Analysis: South Africa - the world is looking, and it's...

Analysis: South Africa – the world is looking, and it’s not liking 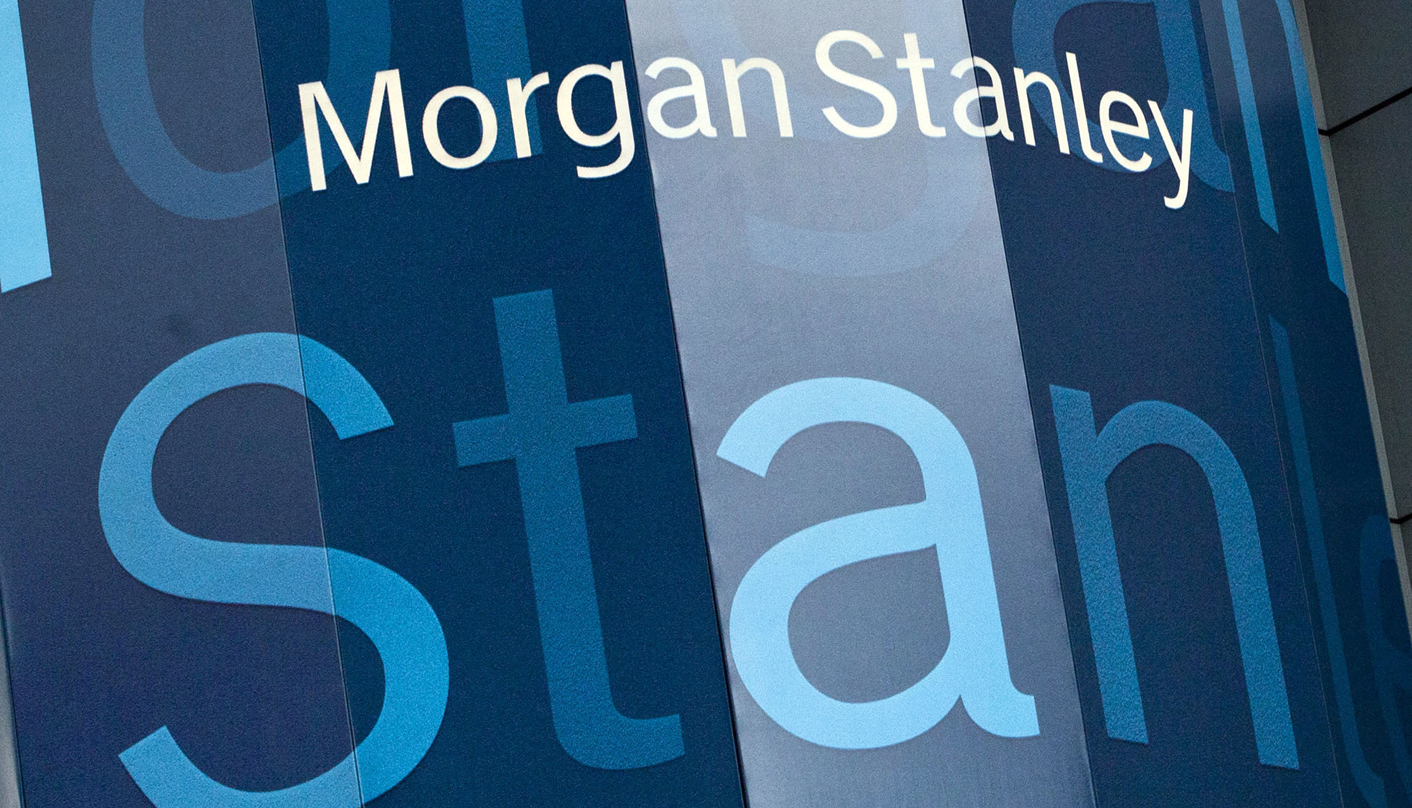 South Africans are often guilty of being insular and inward-looking. After talking to Morgan Stanley's Ruchir Sharma, CHRIS GIBBONS believes it can be a very bad - and costly - habit.

As cheeses go, Ruchir Sharma is a big one. Based in New York, he’s head of emerging market equities and global macro at Morgan Stanley Investment Management. Sharma has what many would consider a dream job: he spends his life on an airliner, travelling the world, examining those global markets in intimate detail, and deciding where to invest the billions entrusted to him by Morgan Stanley and its clients.

This means Sharma cares very deeply about what happens in places like Moscow, Beijing, Bangkok, Jakarta – and Johannesburg. He’s visited each one many times and assembled his observations in a new book, Breakout Nations – In Pursuit of the Next Economic Miracles. He looks at which of the emerging markets have done consistently well over the past 50 years, explains why, and then uses the historical observations as a basis for forecasting whether or not their success – or lack thereof – is likely to continue.

On that basis, Sharma makes his investment decisions. A billion here, five billion there. Dollars, that is.

He is completely dispassionate. That’s because he has to be: a wrong decision would not only cost the bank a great deal of money and reputation, but would doubtless also see Sharma cast into outer darkness, far away from New York and luxury international hotels. He might even have to fly economy.

The bad news is, Sharma is not impressed with South Africa.

The chapter on this country in Breakout Nations is bitingly called The Endless Honeymoon, and Sharma’s opinions flow thick and fast: “So much stability and such modest progress…” or “…the new South Africa looks too much like the old South Africa…”

When I spoke to him earlier this week in his Manhattan office, he told me that he has “a strange relationship with South Africa…” When asked which is his favourite country to visit, he always says “South Africa ranks right up there… it has always been very close to my heart.” But the health warning for investors, he cautions, is “that you can’t let your heart rule your head.”

On an earlier visit 10 years ago, Sharma was “quite impressed”. Sentiment on Wall Street had been that the country would blow up because of the racial divide and its history in the 1970s and 1980s. “But when I came to South Africa and saw the mood of reconciliation and the peace that existed despite the fears on Wall Street,  that was a very positive sign.” It showed him that this was “a very positive economy in the way that it had progressed”.

It’s different now, though. “What I’m seeing now is that there has been very little progress beyond that stability. It’s great that you achieved stability after a long period of all sorts of conflict, but now I see a period where economic growth really appears to be disappointing and not much progress is being made. There is a limit to how much you can keep banking on stability to take you forward.”

In his book, Sharma goes into more detail about South Africa’s problems. One key observation is that “South Africa has powerful private companies that still steer clear of South Africa.” He’s referring, of course, to the likes of Anglo American, Old Mutual, SABMiller – the long, familiar list of companies that have divested and see their future far away from their Johannesburg or Cape Town roots. Sharma observes acutely that this kind of external, international growth can be interpreted as either a mark of great corporate strength or a vote of no confidence in the home market by those same strong corporates. In our case, he’s in no doubt that it’s the latter.

Sharma is scrupulously polite and when we talk I can hear that he is trying not to give offence. But after reading The Endless Honeymoon chapter of his book, the tone of disappointment in his voice is plain: he thinks we have missed a major opportunity.

We need to add to this his bearish view on the commodities cycle – “two decades down, one decade up and we’ve just had the ‘up’ decade.” He calls it “commodity.com” and believes that, like investors at the turn of the century who were burnt when the dot.com bubble burst, those who think commodities will run forever – the so-called “super-cycle” – are also destined to end up with singed fingers. (South Africa is heavily reliant on commodities so don’t say you haven’t been warned.)

A country of missed opportunities that is over-dependent on commodities? It’s a fair bet that we’re not high on Sharma’s must-invest-there list.

Okay, so if Sharma is not keen on South Africa, what is his top pick? He says his “Gold Medallists” are South Korea and Taiwan, the only emerging markets to have achieved five consecutive decades of +5% GDP growth. Of the two, he much prefers South Korea’s “rare ability to stay at the cutting edge of fast-changing industries (which) has put it in a class by itself.”

Sharma is at Morgan Stanley. He’ll have counterparts at JP Morgan, Goldman Sachs, Citigroup, HSBC, Barclays, Standard Chartered and… well, you get the picture. They all spend their lives in the sharp end of airliners, jetting about, looking, searching, sniffing, assessing, deciding. A billion here, five billion there. Line them all up and it quickly becomes 10 billion or 50 billion or more. Or not.

Those are the billions that Transnet and Eskom will be trying to access for their big new build programmes, that government would like to borrow for its financing requirements, hat our larger corporations – those that are still based here – use for their expansion plans. But if Ruchir Sharma and his colleagues decide that South Africa is no longer likely to be a breakout nation, the price of that money increases accordingly.

We’ll still get it – don’t worry about that. Governments, unless they are Zimbabwe or North Korea, can almost always raise money, as can government-backed enterprises. It’s just the cost that goes up. It’s no different from your overdraft at the bank, really. If the bank manager likes you and likes your balance sheet, you might get prime. If not, then it will be prime-plus-one or two or more. In both examples, you also know who pays that additional price, don’t you? It’s your overdraft and you’re a taxpayer, so you’ll foot the bill both ways.

Consider Sharma as a sort of super bank manager then. And in that case, yes, it certainly does matter what he thinks of us and our country. DM

*Breakout Nations – In Pursuit of the Next Economic Miracles by Ruchir Sharma, published by Allen Lane.

Photo: Morgan Stanley’s New York headquarters are seen at the corner of 48th Street and Broadway in New York May 22, 2012. REUTERS/Andrew Burton