South Africa’s ‘borderline’ failure – how bad is it really? 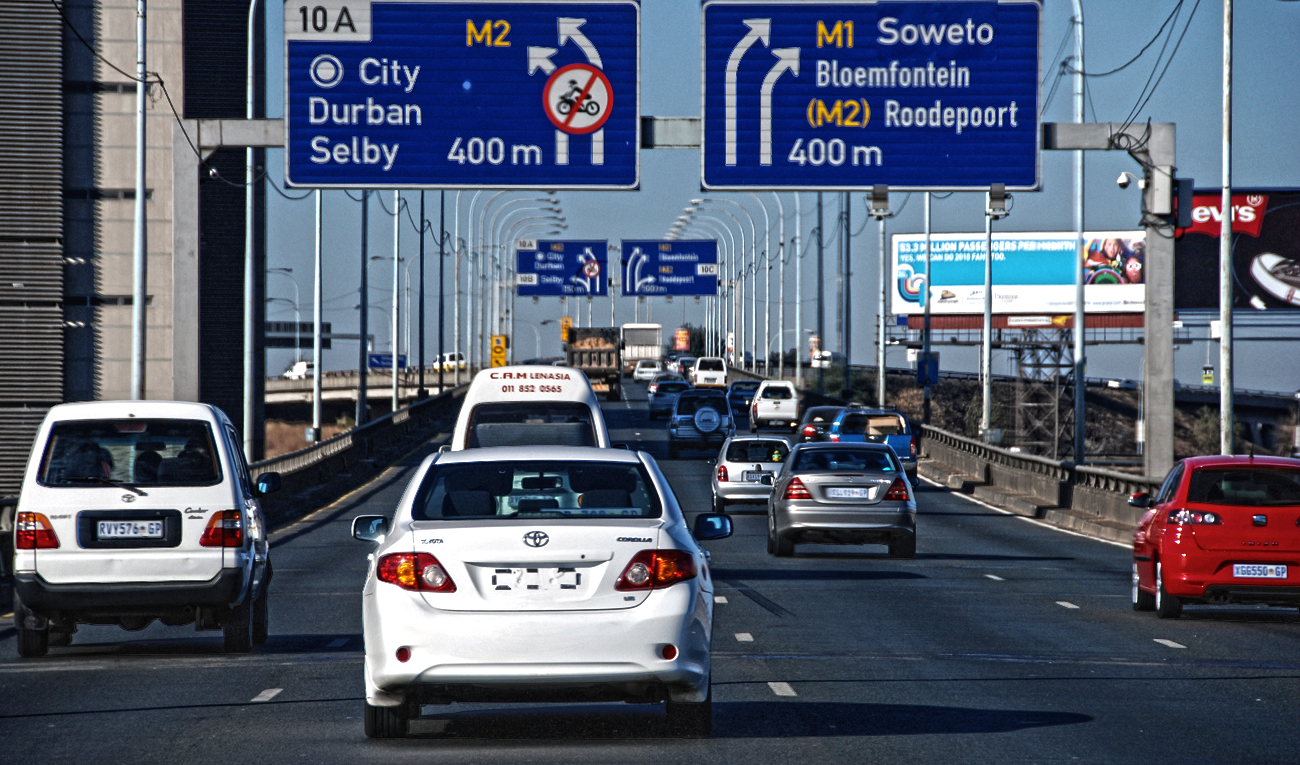 The latest edition of Foreign Policy magazine contains the 2012 edition of the Failed States Index. Produced in collaboration with the Fund for Peace, the Index once more rates South Africa as a “borderline” failed state. How much can we really read into this ranking? By KHADIJA PATEL.

There is little consensus on what exactly a failed state is. But few people would disagree with Somalia heading this year’s edition of the Failed State Index (FDI). After all, the very term “failed state” started proliferating in the English language just as the United States made its ill-fated foray into the Horn of Africa in 1992.

But if there is little surprise to see Somalia heading the FDI, then it is particularly surprising that Foreign Policy, together with the Washington-based thinktank Fund for Peace, do not consider a single state in Africa to be “stable”. South Africa, Botswana, Seychelles and Ghana are the only “borderline” cases in a continent riddled with state failure.

The latest version of the FDI is the eighth annual attempt to compile a “compendium of failure”, as one critic put it, but its fairly rigid standard means it invariably classifies most countries in the global South as facing serious threats to functioning properly. J J Mesner, co-director of the FDI at the Fund for Peace, is nonetheless careful to draw attention to the term “failed state” itself before discussing South Africa’s ranking.

“This is an examination of the fragility of states,” Mesner says. “It is a representation of the susceptibility of the state to failure, paying particular attention to the risks involved.”

The Fund for Peace defines a failed state as follows. “A state that is failing has several attributes. One of the most common is the loss of physical control of its territory or a monopoly on the legitimate use of force. Other attributes of state failure include the erosion of legitimate authority to make collective decisions, an inability to provide reasonable public services, and the inability to interact with other states as a full member of the international community.”

South Africa achieved a rank of 115 out of the 177 states studied, a drop of one place from last year’s edition, with a score of 66.8. The risks of state failure are measured in the FDI through the prevalence of corruption and criminal behavior, the state’s inability to collect taxes or otherwise draw on citizen support, large-scale involuntary dislocation of the population, sharp economic decline, group-based inequality, institutionalised persecution or discrimination, severe demographic pressures, brain drain, and environmental decay – many of these being the perennial bugbears of the South African chattering classes.

Political analyst Ebrahim Fakir is concerned that the criteria and the method used by Fund for Peace – which amounts to crunching data into software that then performs content analysis – is far too mechanistic. “If some of this data is indeed being sourced from media reports, then we must keep in mind as well that the loudest claimants of rights abuses and public service failures in South Africa are white Afrikaners,” he said. “Those suffering the greatest shortcomings of the state often don’t have access to the media, so there is also a skewed reflection of what South Africa’s challenges are.”

South Africa fared worst in the Demographic Pressures category or, as the official explanation goes: “Pressures on the population such as disease and natural disasters make it difficult for the government to protect its citizens or demonstrate a lack of capacity or will”. Overall, we achieved “borderline” status in this year’s index – caught between “critical” and “dangerous” on the one end and “stable” and “most stable” on the other.

Asked what exactly a “borderline” assessment of South Africa actually means, Mesner offers an upbeat analysis. “South Africa is in the more stable half of the index,” he says. “South Africa, Botswana and Seychelles just miss the mark for a stable state.”

Mesner points out that between 2009 and 2012, South Africa has consistently earned a score in the mid- to late 60s. “There has not been huge variance between this year and the last,” he says. “It shows that the country has not worsened in this time to any extent, but it also shows that not much is happening.

“The country is not moving much,” he adds.

And though the stagnation in this period may easily be correlated to President Zuma’s time in office,  Nate Haken, writing about the “pressures” on states in the FDI report, says, “Within the Social Indicators, the region that underwent the most worsening of pressure was Southern Africa.”  Although Malawi, Zambia and Mozambique have each had to grapple with natural disasters or escalating food prices, in South Africa, the outbreak of xenophobic violence in 2008 (and its recurrence every so often) leaves an indelible mark against South Africa’s capacity to withstand xenophobic sentiment.

Tellingly as well, Haken points out that Southern Africa tied with Western Europe for the greatest increase in economic pressure. “In Southern Africa, the two largest economies, Angola and South Africa, slowed down, especially in 2009, when South Africa’s economy went into recession for the first time since 1992. In South Africa, frustrations over inequality in the distribution of basic services boiled over into violence against foreigners as xenophobia took hold,” Haken says.

“A faltering society is not a failed state,” Fakir insists.

He is determined in his view that state weakness does not necessarily equal state failure or, indeed, borderline state failure. “The presence of weaknesses is not the same as saying you’re on the verge of failure,” he says. “We accept the name is problematic. But calling it anything else more benign may not get people to sit up and take notice.”

Mesner is adamant that while the moniker of “Failed State Index” may not actually be the best name for the study, the assessments it provides will hold up to close scrutiny. “It’s very important to look behind these scores,” he says. “Just as it is important to highlight the improvements made by countries, so, too, it’s crucial that the pressure a state faces is also emphasised. It is as important to identify what the pressures against a state are, what difficulties country face in maintaining itself.”

States fail at varying rates through explosion, implosion, erosion, or invasion over time, certainly. In South Africa, however, it may be helpful to use this index, flawed as it is in name, to remind us of the challenges that lurk beneath the latest episode of presidential penile hysteria.  DM