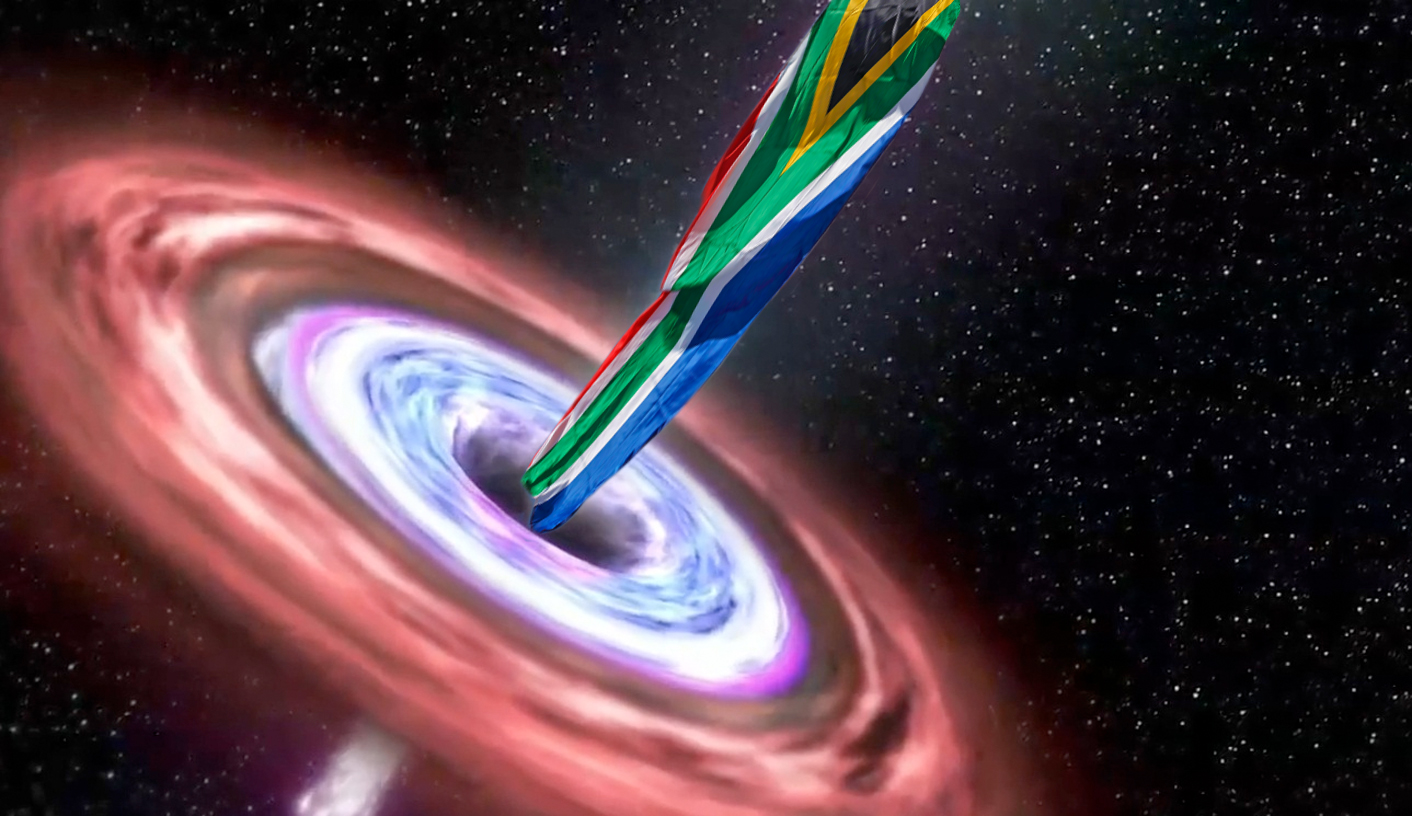 The Young Communist League this weekend called for a ban on government’s tender system. Can this counter a growing beast of corruption and fraudulent activity in government? Highly unlikely. By RANJENI MUNUSAMY.

When deputy president Kgalema Motlanthe was “deployed” to the national Cabinet in July 2008 as Minister without Portfolio, it was partly due to growing concerns that there was widespread looting in government as people close to former president Thabo Mbeki prepared to surrender the levers of power.

Many people in what was then the Jacob Zuma camp believed the presence of Motlanthe in Cabinet would make it more difficult for state officials to direct government contracts and funds towards companies and individuals sympathetic to Mbeki.

Former presidency director-general Frank Chikane referred to the discomfort around Motlanthe’s deployment in his book Eight Days in September:

“It also did not make sense to deploy Motlanthe to keep a watch on cabinet’s implementation of the policy decisions taken at Polokwane. Cabinet members and deputy ministers were disciplined members of the ANC, many of whom were re-elected at Polokwane as members of the national executive committee and would as a matter of duty have ensured that the interests of Polokwane were taken care of. Some of the vociferous campaigners against Mbeki were also members of the cabinet…

“A crude and debased view was that there might be ‘looting’ before the then-government left office. Again, given the number of ministers and deputy ministers in cabinet who supported the Polokwane project, this made no sense and was not based on reality. Clearly, this view was initially intended to legitimise the takeover by presenting the Mbeki government as corrupt, which was unfounded,” Chikane wrote.

His breast-beating aside, there was clearly a lot of sensitivity around the issue at the time.

Motlanthe was said to be hesitant about this deployment. Apart from the awkwardness of being sent into hostile territory to stand as sentry over state decision-making, he was probably aware that this was a fool’s errand. Decisions to loot or defraud government coffers are not taken in Cabinet meetings – these are minuted and in any case there are way too many people in the room with different agendas to even think about discussing such matters openly.

Even with the clumsiness of the Zuma administration, one hardly expects decisions in Cabinet on how state contracts should be structured and who should benefit from these. The black hole that is the government machinery is where the sorcery happens, and even then it is extremely difficult to pinpoint where the political instructions come from. There are many innovative ways government money is siphoned off and these are mostly based on personal connections and corrupt relationships.

This is the reason the still alleged corruption in the arms deal is so tough to nail down and why it’s almost impossible to prosecute politicians in relation to government fraud, even though you can trace a network of crooked activity around them. It’s also evident in the trail of allegations surrounding Julius Malema in Limpopo and the length of time it is taking to construct a watertight case against him, despite the weight of political pressure around the investigators.

Former police commissioner Jackie Selebi was perhaps the highest-profile figure in South Africa to be convicted and jailed for corruption and fraud, but his activities did not include stealing state funds or diverting large sums of money or contracts to cohorts. This is the most prevalent form of government corruption but there is yet to be a big fish prosecuted and jailed to serve as a precedent and a deterrent.

To most people, Selebi’s case is more of a lesson about being in the wrong camp in the ANC when your case comes to court, rather than serving the purpose of a deterrent to corrupt activity.

The Limpopo textbook scandal is not only one of the biggest failings of government against the most vulnerable in society, it is also lifting the lid on a network of political and business relationships around EduSolutions, the company contracted by the state to buy and deliver textbooks across South Africa.

Though there are three government task teams investigating why textbooks were delivered midway through the school year to Limpopo schoolchildren, none of these is likely to probe the nexus of these relationships or whether they have any connection to the awarding of the lucrative delivery contract to EduSolutions.

The public scrutiny around the saga in unearthing a blame game between the national and Limpopo government, and the findings of their respective task teams are likely to point fingers at each other.

Despite the seriousness of the matter, and evident culpability by both the Limpopo education department and the ministry of basic education, it is unlikely that anyone would be held politically accountable for the mess. The danger of a criminal probe is that it may reach depths that government does not necessarily want uncovered.

As was witnessed in the case of the police building scandal, government cannot direct the outcomes of public and independent probes. Zuma was forced to fire former police commissioner Bheki Cele not because he wanted to or in order to promote clean governance, but because he had no option but to do so.

Meanwhile, a deluge of government scandals continues to be exposed, further creating the impression that South Africa is drowning in a sea of malfeasance and corrupt activity.

Days after public scrutiny resulted in the cancellation of the purchase of new aircraft for the presidency to the value of R2-billion and complaints to the public protector to investigate the procurement process, the Sunday Times revealed that communications minister Dina Pule could face a forensic probe into a R36-million sponsorship contract for last month’s ICT Indaba.

The paper reported that Pule, a man she is romantically linked to and actress Carol Bouwer have questions to answer over “missing” sponsorship fees from Vodacom, MTN and Telkom intended for the ICT Indaba. The paper reported that the public protector, Thuli Madonsela, one of the few crusaders against irregular spending and maladministration in government, has declined a request by the Democratic Alliance to investigate the matter due to “resource constraints” in her office.

Even with a number of high-profile and damning probes conducted by her office, Madonsela is hardly able to scratch the surface of cases which require investigation and cope with the wave of scandals emerging from government.

The Young Communist League on Saturday called for the ban of the tender system in order to prevent corruption in government. “We believe that the shortage of medicine, textbooks, education and health infrastructure and many other state shortfalls are as a result of the tender system,” the YCL said in a statement.

“[Tenders]…corrupted our public service and our politics to the detriment of our society and the confidence it has in our government.”

However, banning the tender system will hardly eliminate the nexus between political and business relationships. If people have the intention to commit fraud and steal public funds, the mechanism is immaterial. Whether you have a glorified security guard sitting in Cabinet or ban the tender system, if there is a will, corruption will find a way. DM