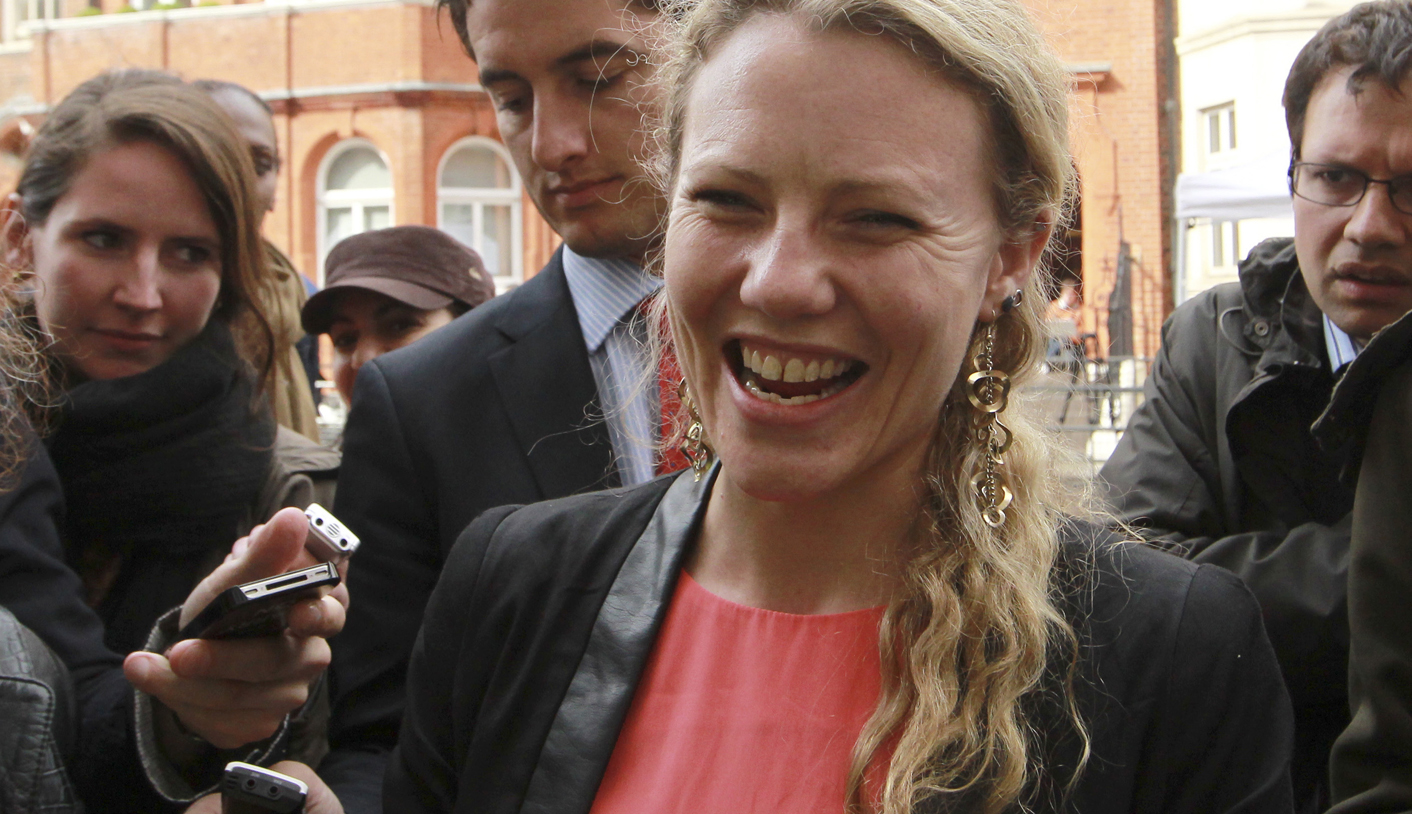 The WikiLeaks website said on Thursday it had begun publishing more than 2 million emails from Syrian government officials that would embarrass not only Damascus, which is trying to crush a 16-month rebellion, but also its opponents. By Venetia Rainey.

“It helps us not merely to criticise one group or another, but to understand their interests, actions and thoughts. It is only through understanding this conflict that we can hope to resolve it.”

WikiLeaks said the emails, which it has called “The Syria Files”, would shine a light on the inner workings of the Syrian government and economy, and “also reveal how the West and Western companies say one thing and do another”.

There are more than eight times as many documents in “The Syria Files” as the number of diplomatic cables WikiLeaks published in 2010, when it angered Washington by disclosing confidential information relating to the wars in Iraq and Afghanistan.

The range of files extends from the intimate correspondence of the most senior Baath party figures to records of financial transfers sent from Syrian ministries to other nations, WikiLeaks said.

The emails are in several languages and include 68,000 in Russian. Moscow is one of Syria’s main arms suppliers and has shielded its long-standing ally President Bashar al-Assad from tougher U.N. sanctions over his crackdown on a 16-month uprising.

The revolt, which started with peaceful pro-democracy protests in March 2011, has turned into a something approaching a civil war as the government’s crackdown triggered an armed uprising.

Opposition leaders and Western governments say more than 15,000 people have been killed in the uprising. The government says “terrorist gangs” steered from abroad have killed several thousand troops and police.

WikiLeaks said that although it had not yet verified all the emails due to their significant volume, it was “statistically confident” the vast majority of files were genuine. DM