The mystery of the president’s new jet 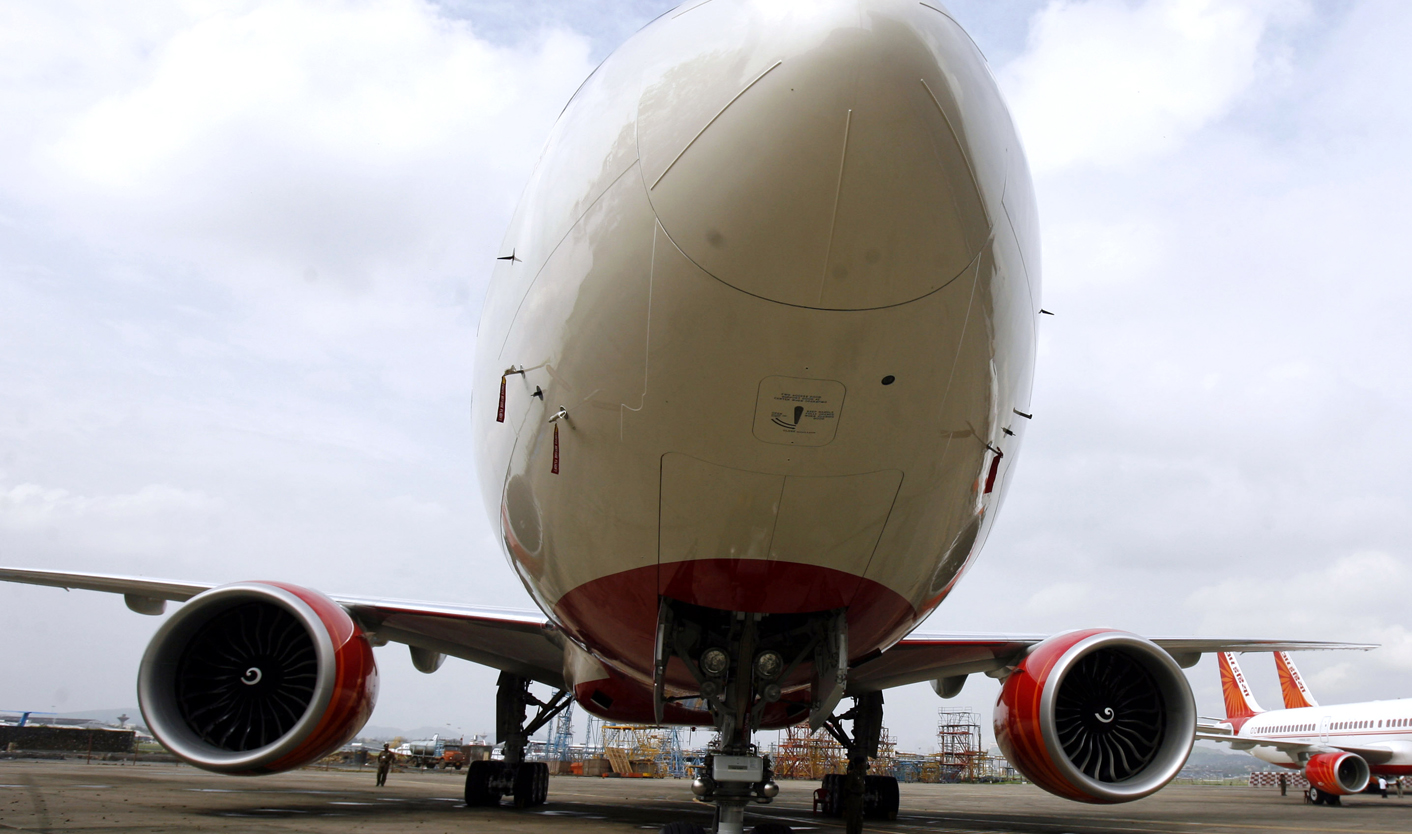 The defence force was on the cusp of receiving a new private jet, on the taxpayer’s bill, costing R1.99-billion – when an uproar caused by the DA (and possibly the recent Cabinet reshuffle) may have put brakes on that plan. But that still leaves several questions unanswered. Chief among them: why does the president need a new jet? By SIPHO HLONGWANE.

South Africa is a country that struggles with the idea of its presidents having their own private jets. This opprobrium came to the fore in a big way when former president Thabo Mbeki received his own Boeing Business Jet – the cost to the taxpayer somewhere in the region of R600 million.

At the time, Cape Times columnist John Scott grumbled that many other world leaders chose to travel on commercial flights, like the rest of the great unwashed.

“Tony Blair, for instance, flies British Air on long-distance flights, sis. Australian prime minister John Howard has his own plane but sits in an ordinary aircraft seat, rather than a reclining sofa. New Zealand prime minister Helen Clarke flies Air New Zealand. They seem to have no sense whatsoever of their own importance,” Scott wrote.

“Argentinian president Adolfo Rodriguez Saa has got rid of previous president Carlos Menem’s Boeing 757-23A jet, calling it an extraordinary extravagance. It was one up on Mbeki’s plane, not only having a large bedroom, lounge and conference room but also a barber’s chair.”

Strangely enough, it was the New National Party that came to Mbeki’s defence at the time.

“The truth of the matter is that there were many more of such planes under the previous dispensation, with many of the former homeland leaders having planes of their own. The remains of the previous system have led to the premier of KwaZulu-Natal, still to this day, having an official aeroplane. Since then the number of planes have been cut back considerably,” NNP spokeswoman Carol Johnson said.

The question when the cost of a presidential jet comes up is how many houses, hospitals or schools could have been built with the money it takes to buy a new jet, or to maintain them once they come on to the VIP fleet at the defence force.

These are questions that now face President Jacob Zuma, the former defence minister Lindiwe Sisulu and the incoming minister Nosiviwe Mapisa-Nqakula. According to the DA’s spokesman on defence and military veterans, David Maynier, the defence force was on the cusp of buying Zuma and deputy president Kgalema Motlanthe their own presidential jets, with a combined cost of R2.2 billion.

What makes the situation even more opaque, as if it wasn’t bad enough with the department of defence’s silence on the matter, is that Sisulu, now ensconced in the public service and administration ministry, is calling for the contract to be suspended. It also doesn’t help that Mapisa-Nqakula is new to her job and will probably need time to get a grip on things.

What we know is that the defence department was apparently in the process of acquiring a Boeing 777-200 LR business jet for Zuma and a Bombardier Global Express 6000 for deputy president Kgalema Motlanthe after the executive approved the purchase of four VIP aircraft. The total cost of the Boeing 777-200 LR business jet was $235-million (R1.99-billion) and the cost of the Bombardier Global Express 6000 was $28-million (R237-million). The total cost to the taxpayer will add up to R2.2-billion.

The president’s jet was apparently built as a commercial airliner and so needs an $80-million reconfiguration job.

The DA says Sam Gulube, the secretary of defence, accepted the price quotation in May.

“It is not clear whether a final, definitive purchase agreement was signed with Boeing and whether the acquisition of President Jacob Zuma’s new Boeing 777-200 LR is a done deal. The defence department appears to be in a flat spin, scrambling to deal with the fallout from the exposé. Last week the defence department undertook to make a public statement ‘within a week’,” Maynier said.

The DA spokesman accuses the defence department of flouting treasury regulations and the Public Finance Management Act in the secret deal.

On Monday, Sisulu challenged Maynier to stop making allegations in the press, but to report the matter directly to the public protector.

“In all our actions, we always ensure that we receive the right advice before we act. In this matter we received advice from national treasury, the accountant-general and a number of other institutions. We are absolutely convinced that the procurement process we followed is the correct one. Mr Maynier is welcome to report the matter to the public protector,” the minister said, according to Ndivhuwo Mabaya, the head of media services at the ministry for public service and administration.

On 3 July, Maynier said he would withdraw his call for an investigation if the department would produce any written evidence that Sisulu received authorisation from the finance minister and the secretary of defence to go ahead with the deal.

“I am not convinced that the real reason the former minister advised Dr Sam Gulube, the secretary of defence, to suspend the deal to buy a new R2-billion business jet for President Jacob Zuma was to give the incoming minister a chance to ‘decide how best to deal with this complex issue’. This sounds too much like a useful pretext to extricate herself from a dubious deal to purchase a new jet for President Zuma.

“I am also not convinced that the deal complied with normal competitive bidding processes required by national treasury regulations and the Public Finance Management Act,” Maynier said.

The department promised to make a statement “some time” this week on the matter, and that is all we have to go with on their side.

In aerial matters, the deputy president has not been without misadventure. In September 2011 Motlanthe’s flight was turned back on to the runway in New Zealand after an emergency light went off on the dashboard shortly after take-off. A similar incident occurred in 2009 when Motlanthe’s plane was forced to make an emergency landing on an unlit runway in the Democratic Republic of Congo after missing a fuel stop. That particular incident is still clouded in mystery. Maybe the defence force feels it would be better for the deputy president to have his own presidential jet.

But that doesn’t nearly explain why the president needs a new one. What’s wrong with Inkwazi, back in operation after a service in Switzerland last year? Why are we supposed to pay a fortune for a new one? DM