SA’s very own ‘Made in Israel’ war of words 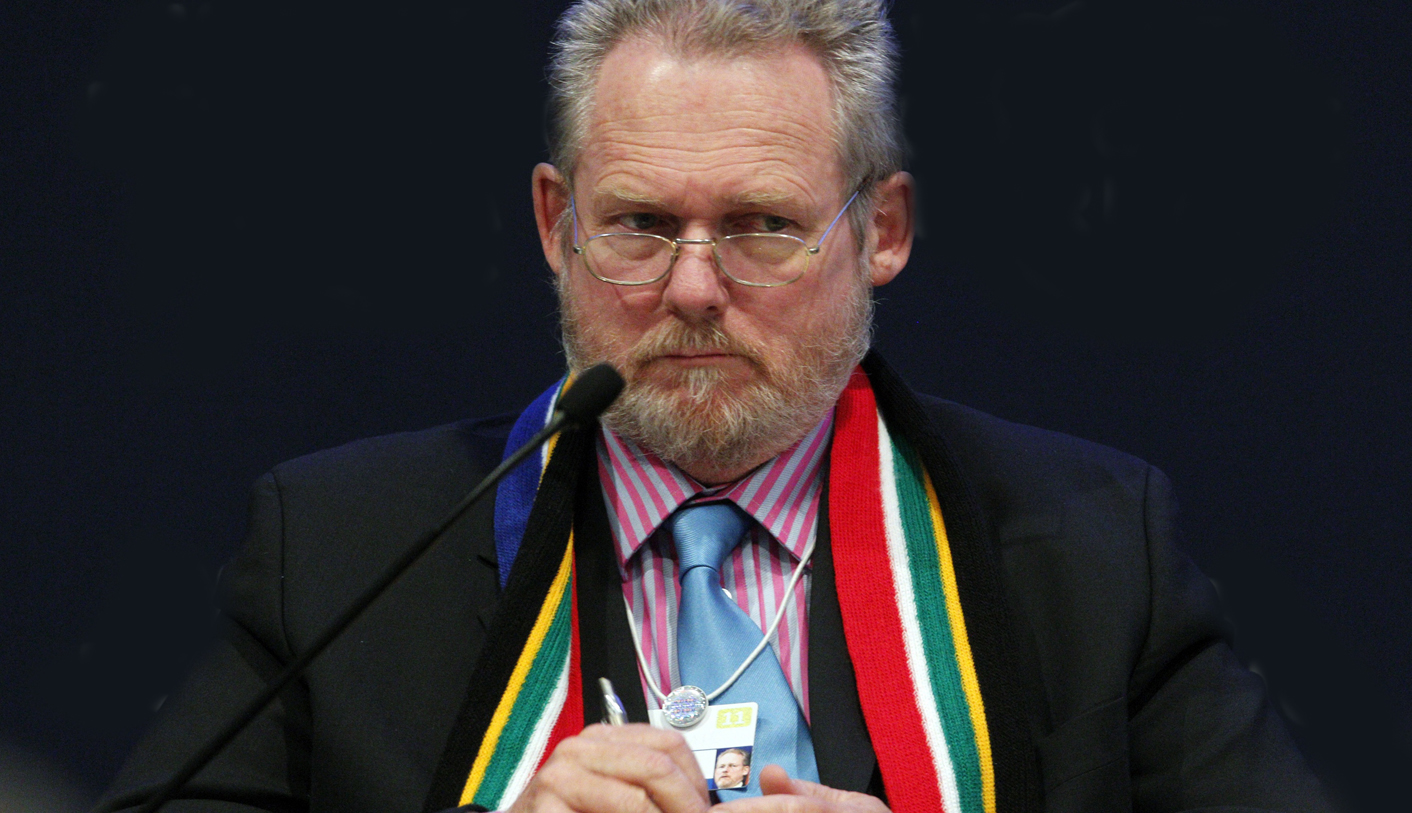 Groups for and against the trade and industry department's decision to prohibit labelling goods made in Israeli-occupied territories as “Made in Israel” traded accusations of racism, pedalling propaganda and misleading people this week. But pro-Palestine groups say those against the decision are ignorant of what the law says. By OSIAME MOLEFE.

The exact wording proposed is unclear, but a notice issued by the trade and industry department that goods imported from Israel and manufactured in the Israeli-occupied territories ought to be labelled as such has been met by protest.

The Inkatha Freedom Party, the African Christian Democratic Party, the South African Zionist Federation and the Shembe Church – dubbing themselves “Africans for Israel” – on Thursday marched to the trade and industry department’s head office in Pretoria to demand that minister Rob Davies withdraw the notice.

According to ACDP leader Kenneth Meshoe – whose human rights record includes opposition to gay rights and condom distribution and who supports the death penalty – the notice “is discriminatory, indefensible and part of the international boycott, divestment and sanctions campaign to isolate and delegitimise Israel.”

Davies’ action is yet another indication that the South African government has taken Palestine’s side in the conflict, IFP leader Mangosuthu Buthelezi added. He also claimed that the notice had no basis in law.

Buthelezi also likened the consumer boycotts against the re-labelling to those preceding the persecution of Jews and the Holocaust in Germany.

Responding to Thursday’s protests, pro-Palestine lobby group Open Shuddah Street accused the IFP and ACDP of misleading their members and maintained that the notice upheld the law and consumer’s rights to accurate information. Trade union Cosatu also criticised the protest and appealed to Shembe Church spiritual leader Phakama Shembe not to allow the church’s members to be co-opted into furthering “the racist supremacist ideology” of the SA Zionist Federation.

“Those who choose to (participate in the protest) are either genuinely misinformed, opportunistic or are deliberately sacrificing principle on the altar of cheap politicking, as is being consistently demonstrated by the leader of the ACDP, Reverend Meshoe, and the IFP,” Cosatu spokesman Patrick Craven said in a statement.

At question is whether the Israeli-occupied territories, as designated by the United Nations, meet the definition of a place or country of origin under the Consumer Protection Act, which requires that the trade description on any goods not mislead the consumer. According to Open Shuddah Street, the trade description on Israeli cosmetics company Ahava’s products was misleading because it did not correctly describe the place or country of origin. The goods are labelled “Made in Israel” whereas they originated from the Israeli-occupied territories, the group said, threatening to take the government to court if it did not order a re-labelling.

The notice, issued in May with a 60-day comment period, sets out the government’s position clearly: “The government of South Africa recognises the state of Israel only within the borders demarcated by the United Nations in 1948. Such demarcated borders of Israel by the UN do not include Palestinian territories occupied after 1967.”

Thus, to comply with the act’s trade description’s requirements, the trade and industry department said, any goods – not just from Ahava – manufactured within the UN-defined occupied Palestinian territory and imported into South Africa cannot be labelled as “Made in Israel”.

Mary Kluk, chairwoman of the SA Jewish Board of Deputies, said the board and the SA Zionist Federation met Davies to discuss their concerns over implications of the notice and would, as invited, make a submission to the department.

Another protest march, this time to Parliament in Cape Town, against the re-labelling is planned for Friday. DM