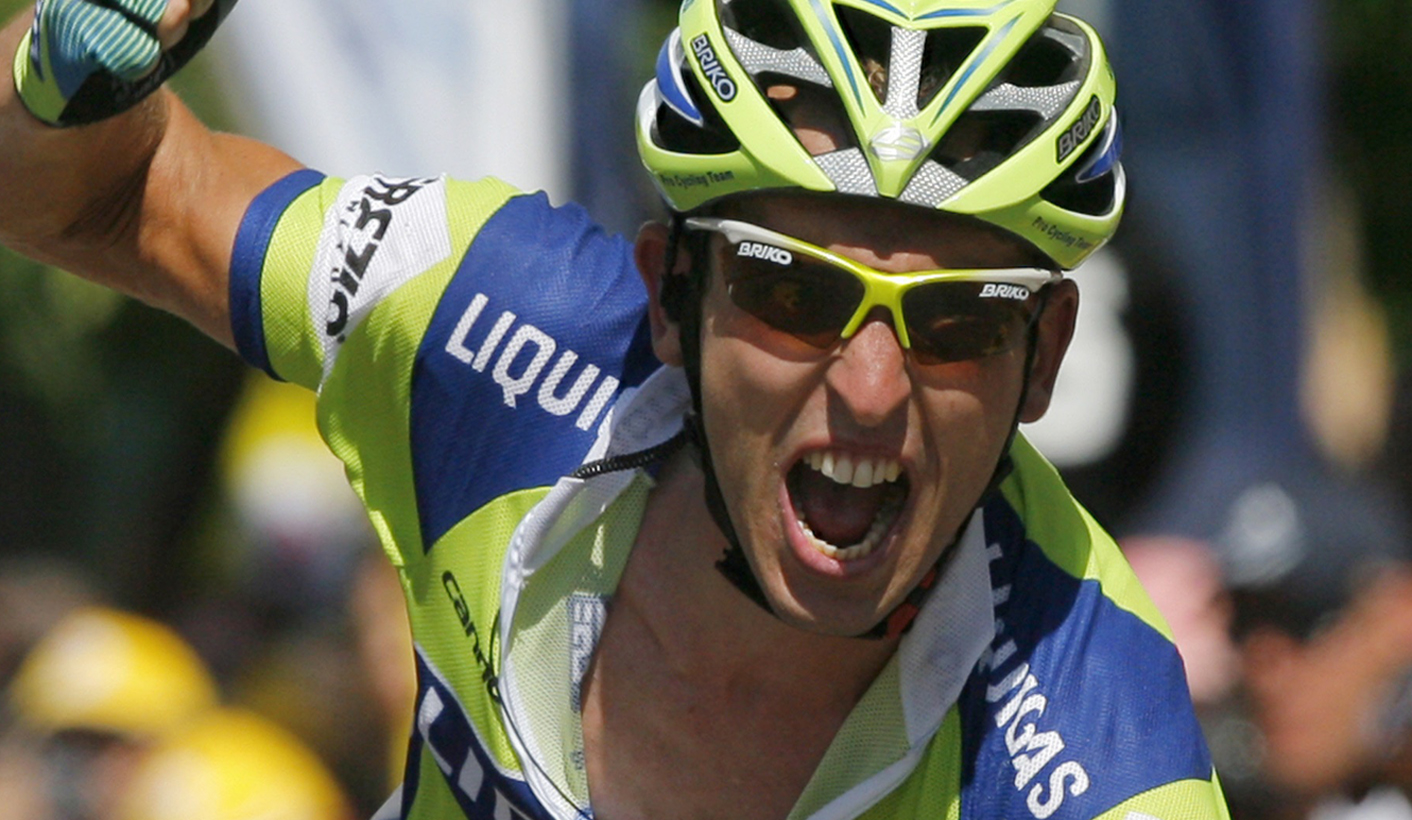 A round-up of the day's sport news from around the world.

Joe Pietersen, Gio Aplon and Gerhard van den Heever will all feature in the Stormers starting line-up when they take on the Lions at Newlands on Saturday. Bryan Habana has been rested. WP loose forward Tyrone Holmes has earned his first cap with Duane Vermeulen, Schalk Burger and Nick Koster all out because of injury, and Rynhardt Elstadt out because of suspension. Don Armand also gets a start while Siya Kolisi gets the number eight jersey and Jebb Sinclair shifts to the bench. Eben Etzebeth will miss out due to injury.

The Bulls have made just one change to their team to face the Cheetahs on Saturday, and that’s Dewald Potgieter coming in for CJ Stander, who moves to the bench to replace Arno Botha.

Stormers man Quinn Roux is likely to have a very short stint with Irish club Leinster as the Cape Town-based franchise is busy negotiating for him to return in May next year. The Western Province Vodacom Cup player has said that he wants to go to Ireland for experience and, despite an offer from the Bulls, Roux insists that he wants to return to the Stormers after his stint overseas.

The ICC will on Thursday vote to amend its constitution. One of the main differences is making its presidency a ceremonial post, with a one-year term. Should the motion be passed, it will come into effect as of 2014, when Alan Isaac’s term as ICC president comes to pass. The change will also create the paid post of chairman. A decision on the vice-presidency will be taken up at the next meeting in October.

Danish Kaneria’s lawyer has called for his appeal against a life ban from cricket, imposed by the ECB, to take the form of an open hearing. His lawyer says that it increases the prospect of a fair trial.

Pakistan has asked Australia to play three ODIs and three T20s in the UAE in August and September, after the ICC granted permission to change the series to six T20s.  The proposal to change the series to T20s was apparently just a backup plan, and the broadcaster has objected for commercial reasons.  A final decision is expected to be taken this week.

Chippa United are on course to complete their fairytale season and earn a promotion to the PSL after crushing Thanda Royal Zulu 3-0 at the Richards Bay Sports stadium on Wednesday. Chippa is currently top of the play-off table and has one match left against Santos. Chippa only needs to draw the match, while Santos will have to win, when the two sides meet at the Philippi stadium over the weekend.

Delron Buckley has returned to South Africa after 17 years in Europe. The winger has signed a two-year deal with Maritzburg United. The 34-year old says it’s something he’s been wanting to happen for some time now, and he is very happy to be back in his native land.

Gareth Bale has penned a new four-year contract with Tottenham Hotspur. He has been heavily linked with clubs outside England, but he put all speculation to rest after penning the deal on Wednesday.

Samantha Stosur has bowed out of Wimbledon, becoming the highest seed casualty in this year’s tournament. She lost 6-2, 0-6, 6-4 to Arantxa Rus. Ana Ivanovic also moved into the second round, beating Maria Jose Martinez Sanchez 6-3, 3-6, 6-3. In the men’s action, Roger Federer beat Fabio Fognini 6-1, 6-3, 6-2 in order to progress to the next round.

Sabine Lisicki has lodged an official complaint over the consistent grunting of Bojana Jovanovski, saying it masked the sound of the ball. Lisicki, who still won the second round match 3-6, 6-2, 8-6, said that although she knows grunting is part of the game, it should not be off-putting. Jovanovski follows in the noisy footsteps of legendary grunt queen Monica Seles, who faced a running commentary on her sound effects throughout her career and is credited as the mother of the unofficial “gruntometer”.

South African Kevin Anderson will serve two years on the ATP Player Council. The council is selected by ATP player members and was announced at a pre-Wimbledon player meeting. Anderson said that he was “honoured” to be joining the ranks of, amongst others, Roger Federer, Jarkko Nieminen, Eric Butorac and Andre Sa.

Leonardo Bertagnolli is facing charges of doping after abnormal readouts on his biological passport. He is the ninth rider to face charges triggered by the UCI’s biological passport programme, which tests charts and compares it to the blood and urine values of other athletes over time. DM