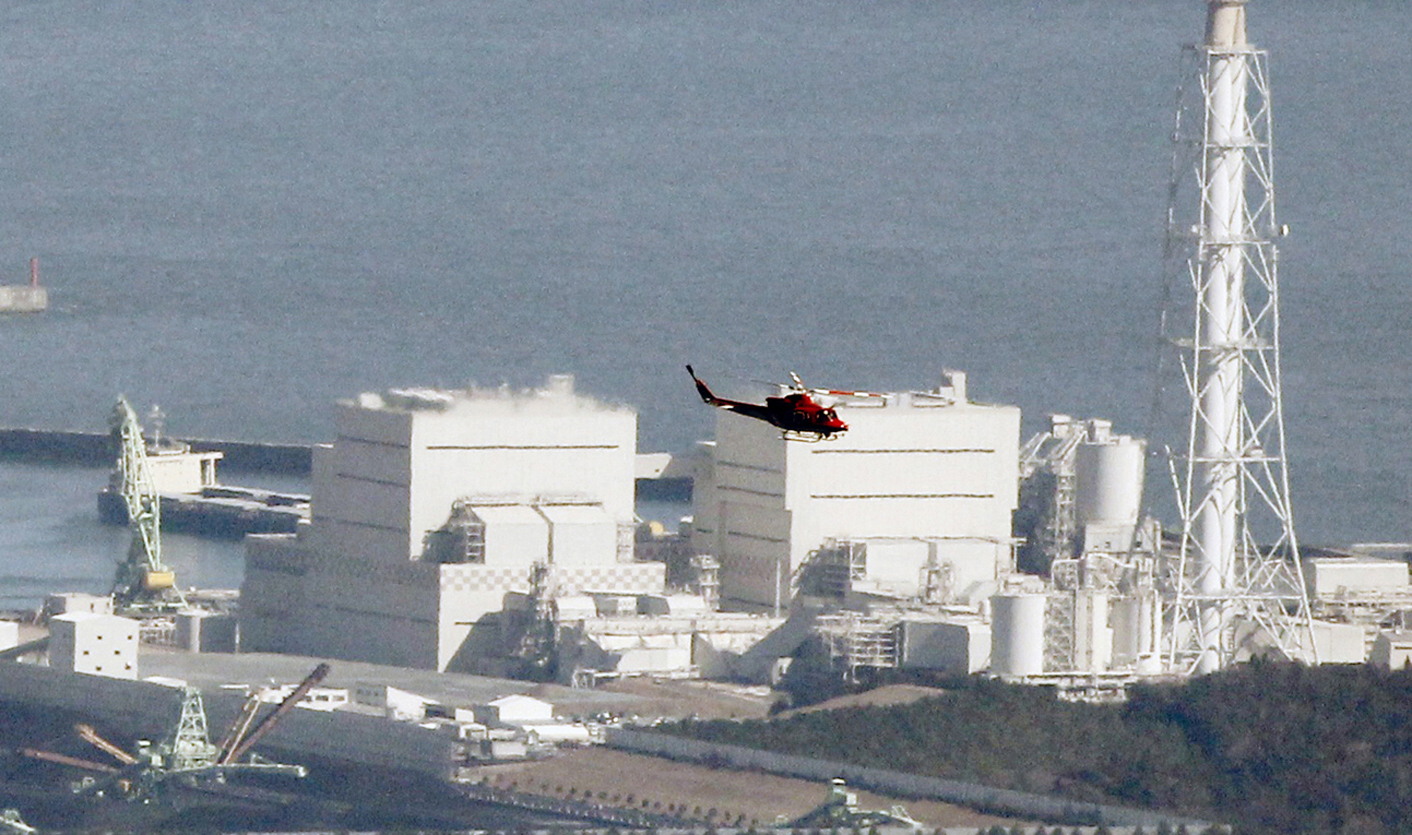 Shareholders of Japan's electricity companies voted on Wednesday to stick with nuclear power despite rising public opposition after the world's worst nuclear disaster since Chernobyl in March last year. By Yoko Kubota and Osamu Tsukimori

The votes against abandoning nuclear power at the annual general meetings of utilities including Kansai Electric Power Co and Tokyo Electric Power Co (Tepco), the company at the centre of last year’s Fukushima disaster, come days before the country’s first reactors are due to come back online.

Kansai executives sat stony faced on a podium while shareholders, including the mayor of Osaka, urged them to ditch nuclear power.

“We are facing an epochal shift in the energy supply framework,” Mayor Toru Hashimoto told the meeting to applause and shouts of support from other shareholders. “I would like executives to keep that in mind and aim to build a new energy supply system.”

But shareholders voted against motions that either called on the company to exit or reduce its reliance on nuclear power, a relief to executives who said keeping the company’s 11 nuclear reactors shut would add 900 billion yen ($11.33 billion) in annual fuel costs.

“We are planning on streamlining, but unless we can get a substantial number of reactors restarted, sustainable and continuous operations are difficult,” Kansai Electric Vice-President Shigeki Iwane told the meeting.

Kansai Electric swung to a loss of 242.3 billion yen ($3.05 billion) in the year through March as it switched to thermal fuel.

“I have said that nuclear energy is an important source of power that we will utilise,” Kansai Electric President Makoto Yagi said after the meeting. “There is absolutely no plan to scrap nuclear power.”

All of the country’s 50 reactors have gone offline since, risking power shortages especially in the western metropolis of Osaka and other parts of Kansai Electric’s service area.

Prime Minister Yoshihiko Noda on June 16 approved the restarts of two reactors at Kansai Electric’s Ohi plant to avoid power shortages that he said would damage the world’s third-biggest economy. Protests outside his official residence have grown bigger by the week.

“No matter how safe it may be, it is wrong to restart the reactors when there is no plan on the final disposal of spent fuel,” said Akira Kimura, 70, one of the 3,842 shareholders of Kansai Electric who attended the meeting. “I cannot trust the national government and the utilities.”

With a 9.37 percent stake in Kansai Electric, Osaka’s city government is the biggest shareholder of Japan’s most nuclear reliant utility before the Fukushima disaster.

The mayors of nearby Kyoto and Kobe, which are also shareholders of Kansai Electric, spoke at the meeting calling on management to withdraw from nuclear power and streamline operations, a call echoed in Tokyo by the city’s vice governor at Tepco’s meeting.

“What is needed from now is an awareness on the part of Tepco that it must completely reform itself through transparency,” Tokyo Vice Governor Naoki Inose told the meeting, reflecting public anger over plans by the company to raise electricity prices to help pay for the disaster.

The vocal presence of senior city officials at the shareholder meetings reflects a departure from the past. But none of their measures was agreed at the AGMs.

Tepco said 4,471 shareholders attended the meeting, which lasted five hours and 31 minutes, the second longest in the company’s history. About 100 anti-nuclear protesters waved flags and called for an end to atomic power outside the venue.

Shareholders of Tepco, which reported an annual loss of 781 billion yen, voted down a proposal for the utility to shut its Kashiwazaki Kariwa nuclear plant, the world’s biggest. They voted to approve a 1 trillion yen capital injection from the government to avert the company’s collapse.

The capital injection will hand control of Tepco to the government and brings total state support for the company to at least 3.5 trillion yen since the reactor meltdowns.

“They must end the use of nuclear power and stop telling us lies,” said a woman in her 50s who declined to give her name before entering the meeting. DM