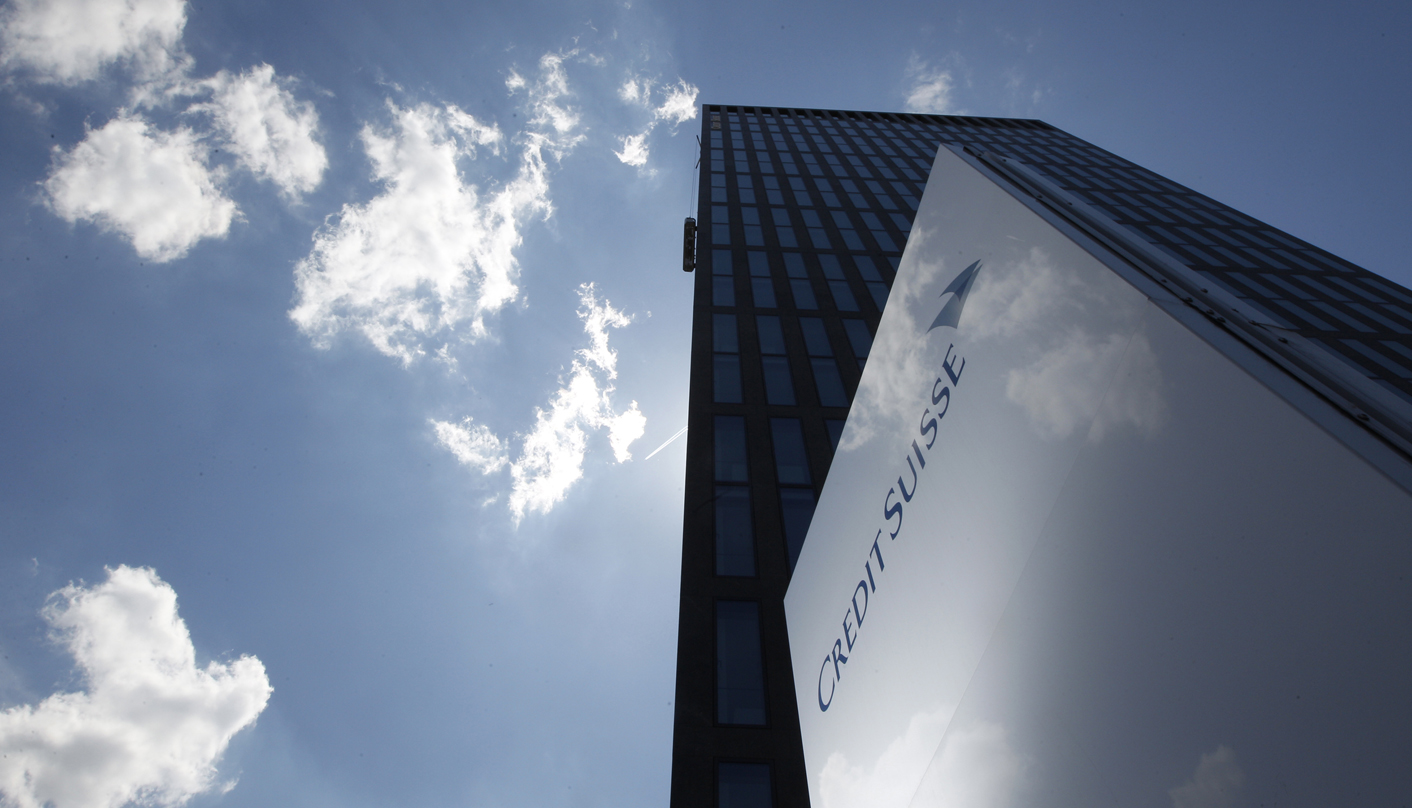 Investors trying to protect their wealth from global economic uncertainty have been stashing bank notes, gold bars and other valuables in Swiss banks, fuelling demand for safe deposit boxes. By Catherine Bosley

The euro zone debt crisis and fear that loose policy by central banks will stoke inflation have sent investors in search of extra security. New deals to prevent secret bank accounts in Switzerland being used for evading taxes may also be contributing to the trend.

Some banks in Switzerland, known for its financial stability, say they have even run out of space.

“We are experiencing a rise in demand for safety deposit boxes. This rise can’t really be quantified, however. In many branches the safe deposit boxes are fully rented,” said Albert Steck, spokesman at Migros Bank, a cooperative bank which serves retail clients.

Zuercher Kantonalbank (ZKB) said requests for space in safes has climbed this year, as the euro zone debt crisis deepened and the outlook for the global economy worsened.

“Since the start of the year demand for safe deposit boxes has risen in the low single digits,” said spokesman Igor Moser.

Baloise, an insurance company, said several bank clients had asked recently to raise the amount of coverage for the contents of safe deposit boxes.

“It’s therefore likely that safes at some banks are somewhat fuller than they were a few years ago,” said Baloise spokeswoman Jeanine Hoppe.

Another sign anxiety is rising, is that a phenomenon last seen when the financial crisis erupted in 2008 has reappeared: Appetite for Swiss franc bills has grown, according to Swiss National Bank data.

“This development was due largely to high demand for 1,000 franc notes, which points to the fact that the additional demand was primarily for storing money,” an SNB spokesman said.

With central banks around the world flooding markets with liquidity, some people fear spiraling inflation. The wealthy want assets that keep their value if prices rises.

“So much money has been pumped into the system that people are worried about inflation down the road,” said Bruno S. Frey, professor of economics at the University of Zurich. “You counter that by buying real assets of material value.”

Gold is one option. An Italian businessman was recently caught trying to smuggle gold bars into Switzerland under his car seat. In further evidence of rising interest in gold, ZKB has seen demand for its gold-backed exchange-traded fund rise over 20 percent since 2009.

Fine art and property are also considered sure bets in troubled times. The Swiss housing market is booming and the price of fine art has been on the up.

“Assets barely earn interest and blue-chip stocks move in one week what they used to move in one year,” said Ulrich Koerner, chief operating officer of Swiss flagship bank UBS .

“Against that backdrop, some people say they would rather buy a nice painting instead of a mutual fund.”

The interest in real assets and in safe-deposit boxes may also be linked to offshore clients of Swiss banks, looking to find a way to circumvent pending deals with Germany, Austria and Britain that would tax their secret accounts.

Safe deposit boxes are not included in the tax deals, because their contents are not considered bankable assets.

Switzerland says safe deposit boxes cannot be used as a way for lots of people to get out of paying tax.

“It’s not a way for people to escape the tax deal on a large scale,” said Mario Tuor, spokesman for the Swiss federal office in charge of negotiating the agreements.

If account balances decline by more than 20 percent in the past two years, then the retroactive levy will be assessed based on the balance in late 2010, he said, precisely to prevent people from pulling money from their accounts.

But one private banker in Zurich told Reuters in May he was giving his “smaller” clients with less than $2 million in funds the following advice:

“If you have a small amount of undeclared money, the smartest thing you can do is withdraw it in cash and put it into a safe deposit box,” the banker said.

The bilateral tax deals, which are scheduled to come into effect next year, preserve privacy by imposing a one-off levy on undeclared legacy capital, plus a tax on future earnings. Clients who refuse the tax face having their names revealed to foreign tax officials.

There is no official data on how much undeclared wealth is sitting in Switzerland, whose banks hold about $2 trillion in offshore assets. But according to some estimates Germans alone have 200 billion euros in untaxed funds in Switzerland. DM