SA’s loan to IMF: a red cloth for Cosatu’s bull 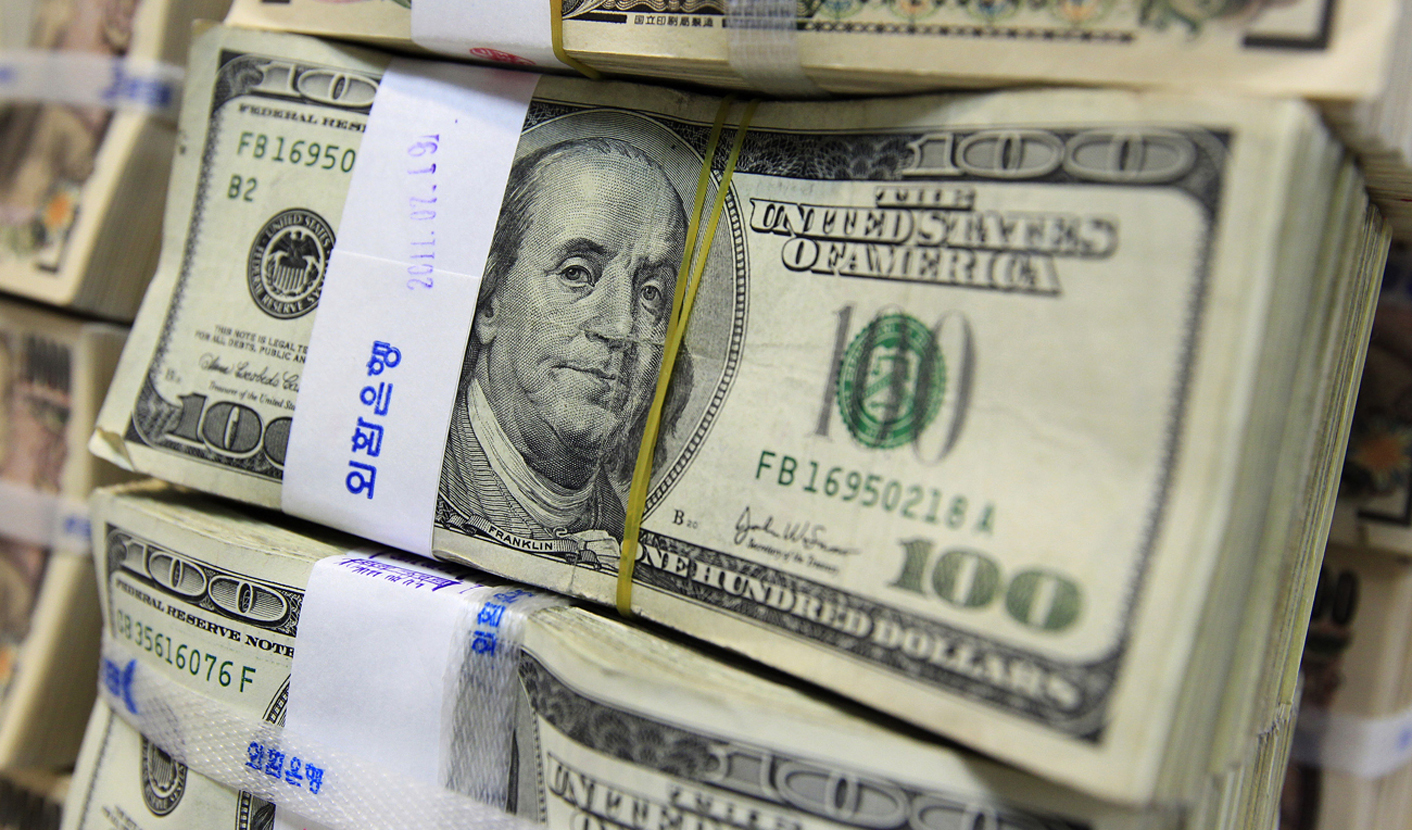 Depending on whom you listen to, South Africa’s $2-billion contribution to the IMF “firewall fund” is either a wise investment or a gross diversion of funds. For once, the ANC, presidency, DA and economists are on one side. Unions and some of the outraged public are on the other. By GREG NICOLSON

As the global economy balances on a Greek precipice, treasury announced on Tuesday it would commit $2-billion towards a last-resort International Monetary Fund scheme designed to save countries stuck in financial crisis. President Zuma made the commitment at the G20 summit in Los Cabos, Mexico, after members decided in April they’d establish the special fund.

Reactions have been mixed, to say the least. On Tuesday, treasury’s announcement was received as a wise move to help stave off financial contagion and support SA’s push for an altered role in the IMF. Others suggested Zuma’s bowing to neoliberal imperialists while ignoring the nation’s indigent.

Unsurprisingly, Cosatu’s been the most vocal critic. Spokesman Patrick Craven said it had never been passed as ANC policy and represented SA’s misinformed neoliberal economic policies since 1994, which protect business while ignoring the working class.

“How will communities with no sanitation, running water, electricity or tarred roads be expected to understand that an amount of money that could have built more than 30,000 RDP houses should be donated to a fund set up to protect big business?”

Craven continued: “The reality is, however, that South Africa is one of the most ‘distressed’ economies in the world, with massive levels of unemployment, poverty and inequality, far above the levels in any other G20 nation, and should therefore be a beneficiary rather than a contributor to such a fund.”

Tahir Sema, of the South African Municipal Workers’ Union, said the $2-billion commitment undermined government comments on wage negotiations. “Hundreds of thousands of public sector workers are being told that they must accept pay increases of 6.5% while fuel and food prices continue to rocket… How then can $2- billion be found to bail out the very organisation that has undermined public sector workers globally?”

The idea of doling out over R16-billion to help developed Western countries and an institution not known as a friend to Africa sparked plenty of public outrage. “I’d like to ask Pravin Gordhan, do Spanish and Greek schools have toilets?” wrote a critic on Twitter.

The presidency was quick to counter. The loan is not a gift, said spokesman Mac Maharaj. If it’s loaned by the IMF it can go to any country in need and “for all this time the money will be earning interest for South Africa… It’s like lending money to a very strong bank. This is not a risky loan.”

The ANC’s official release was also supportive, noting SA lost one million jobs during the global financial crisis. “South Africa as a member of both the United Nations and the G20 has an obligation to join hands with the rest of the world in averting a repeat of the last global economic meltdown in 2008-2010,” said spokesman Jackson Mthembu.

Economists supported the pledge and watered down the controversy. Economist Dawie Roodt of the Efficient Group explained it’s unlikely any money will change hands until it’s needed. Even then the funds could not have been used for other services. It comprises a small percentage of the Reserve Bank’s official foreign reserves that can’t be used in SA. The money will simply shift from United States treasury bills to the IMF when needed and will still earn interest, said Roodt.

Manqoba Madinane, from Econometrix, told The Times South Africa has a high exposure to Europe’s economy and it’s important it safeguards those interests. “A key component driving jobs is the manufacturing sector, which has been shedding jobs in large numbers in the past few years because our export demand (from Europe) has fallen significantly. We need the EU to recover.”

FNB chief economist Cees Bruggemans, Business Unity SA’s deputy CEO Raymond Parsons and Absa head of capital research Jeff Gable agreed that the amount only constitutes about 4% of SA’s foreign reserves, and it is a signal that the president is committed to achieving a healthy global economy.

So why all the noise from Cosatu? The DA’s Mmusi Maimane relished an opportunity to call them political opportunists, a label the federation likes to stamp on the DA. “All of us are going to be affected by the Euro crisis so we have to mitigate (it) so our economy remains sustainable. It’s a bit like taking insurance and I don’t see anything wrong with the government doing that.

“(Cosatu’s position) is completely misleading… To say you are diverting funds is inaccurate because these are foreign reserves that are managed by the SA Reserve Bank rather than the fiscus. It’s political opportunism, like, ‘Let’s make a noise about something that doesn’t exist.’”

Cosatu has expressed its dislike of Gordhan, who takes a different position to the unions on a number of high-profile issues, and the National Union of Metalworkers SA’s Irvin Jim even called for his dismissal. The finance minister has been warning of the catastrophe that might follow a eurozone meltdown and he no doubt pushed for the IMF loan.

But the most likely reason to paint government as spendthrifts is the continuing public sector wage negotiations. On the same day Lindiwe Sisulu said there’s not enough money to meet union demands, Zuma pledged a whopping $2-billion to the imperialists. It can’t hurt Cosatu to point that out and blow it up.

There is, however, a valid cause for concern. Like every other global institution of economics and governance, the structures of the IMF favour the rich and powerful. Heading into the G20 summit, one of Zuma’s core aims was to boost SA’s voting power and quoting shares, as agreed in 2010.

Devolving power to developing countries, however, is unlikely in 2012. US President Barrack Obama will need to sign off on any reforms, but in an American election year it’s unlikely that even MacGyver could pass Congress if he was in democrat colours. Making the pledge to the firewall fund could have been giving away our hand before we’d played it.

But the move shows SA wants to play its part on a global scale, a sign to prove we’re ready for a greater role in the IMF. And it comes with few drawbacks: the money will move only as far as earning interest in one place to earning interest in another. And the firewall fund could save thousands of South African jobs. DM