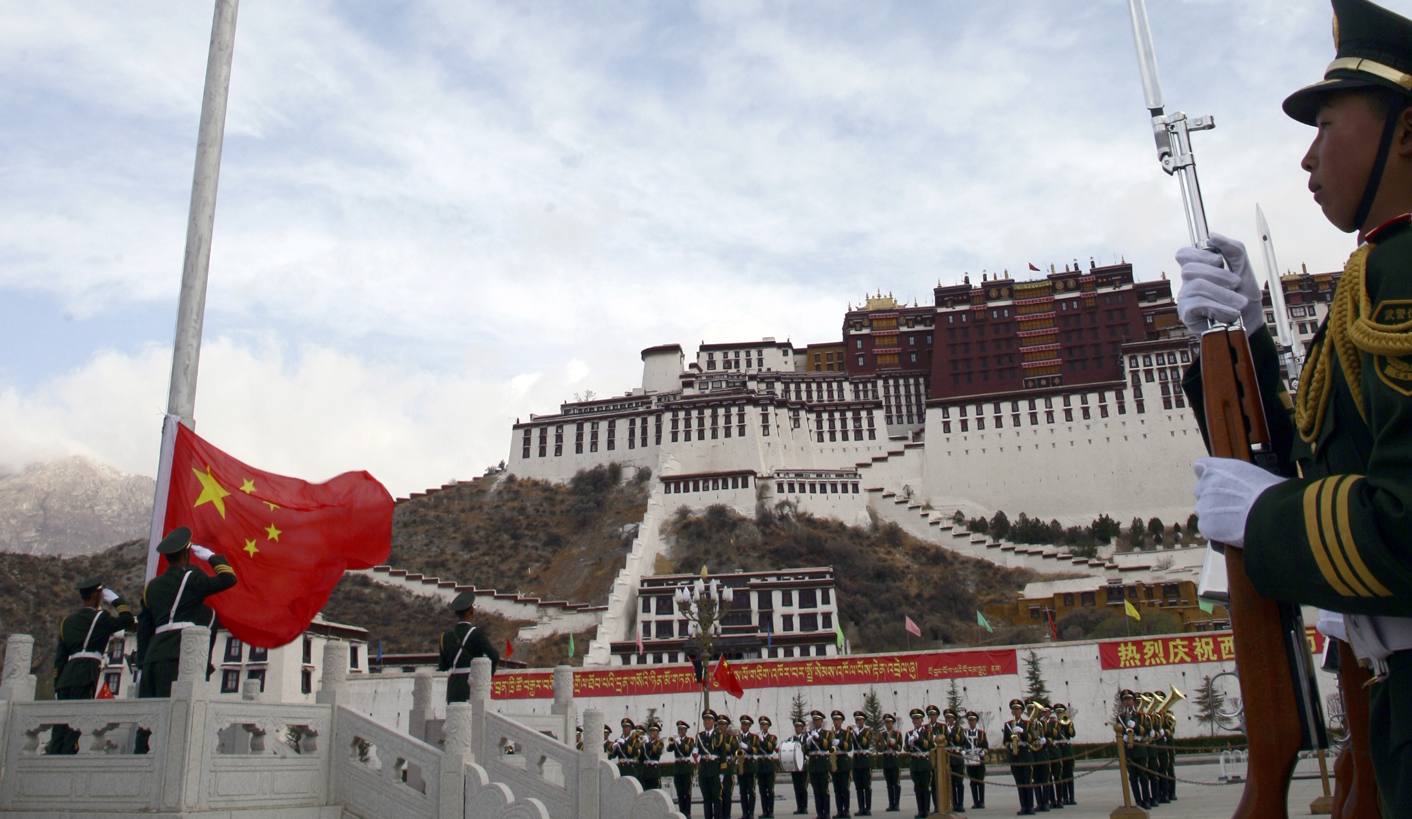 Global geopolitics is tricky. Nonetheless, opposition MPs say they have found a way to navigate the precarious eddy created by the confluence of power, resources and diplomacy. Justice and morality, they say, should be our guide in all things. Therefore South Africa, to the detriment of national security, has failed to champion Tibet’s decades-long struggle for autonomy. By OSIAME MOLEFE

In yet another demonstration of the increased level of co-operation between South African opposition parties, MPs from the DA, IFP and Cope (with the apparent support of the Freedom Front Plus) jointly heeded a call to recognise and celebrate 20 June as international day of parliamentary solidarity on Tibet.

The call – issued by the International Network of Parliamentarians on Tibet, an extra-governmental body comprising legislators from various countries – asked MPs all over the world “who believe in a democratic China and in a Tibet (where) human rights, fundamental freedoms and genuine autonomy are respected”, to raise points of order, ask parliamentary questions and hold media blitzes on Tibet.

The objective, INPaT said, was to highlight the plight of the people of Tibet.

“There are many reasons for us to care about Tibet. These reasons include the morality of our government and its foreign policy and international trade relationships, but go beyond it,” IFP MP Mario Oriani-Ambrosini said at a press conference on Wednesday.

According to Oriani-Ambrosini, a campaigner on the issue for some time, China is headed toward being the number one global superpower and already has significant influence over Africa due to the country’s significant financial investments and economic interests on the continent.

“Our concern about democratising China is a matter of fundamental national interest and national security. As a non-democratic superpower, China’s influence and pre-eminence poses an immediate threat to our national security,” he said.

Wednesday’s press conference was the culmination of the opposition’s response to INPaT’s call. Draped in khatags (traditional Tibetan ceremonial scarves), the MPs last week in Parliament tabled five motions and asked that the South African government put human rights protection on the agenda in all its engagements involving China.

South Africa’s stance regarding human rights, Tibet and China has in recent years come under the spotlight after the country dilly-dallied on two occasions in deciding whether or not to grant a visitor’s visa to the Dalai Lama, Tibet’s spiritual and former political leader. The most recent visa denial triggered a vitriolic attack by archbishop emeritus Desmond Tutu on the governing ANC. It also prompted IFP leader Mangosuthu Buthelezi and Cope leader Mosiuoa Lekota to file a joint court bid declaring government’s actions in that regard illegal. However, the Western Cape High Court in February dismissed their application in a move Buthelezi described as “a setback in our history”.

The two have appealed and the matter will now be heard by the Supreme Court of Appeal at a date yet to be determined.

Visas aside, the current debate on the issue centres on whether Tibet wants independence from China or, as the Dalai Lama repeated on Tuesday at the University of Westminster during his United Kingdom tour, cultural and religious freedom because outright independence is, realistically speaking, unattainable.

According to international relations and co-operation spokesman Clayson Monyela, the South African government supports the rights of Tibetans to practise their own religion and observe their own culture. He said South Africa’s support of the One China policy should not be taken to mean the opposite, as “our foreign policy is derived from the Constitution, which supports and upholds human rights”.

Monyela said he also does not think that Chinese authorities would have difficulties allowing Tibetans these rights.

This, though, will do little to dispel speculation that China, due to the Chinese Communist Party’s ideological overlaps with and possible funding of the ANC, holds undue influence over South Africa’s foreign policy.

Further evidence of this could potentially be gleaned from ANC MPs’ lack of involvement in Wednesday’s show of solidarity for human rights in Tibet. Though invited, none, in the end, participated, despite Oriani-Ambrosini’s speculation that many supported the initiative.

Why Tibet is important to China (video), on Daily Motion