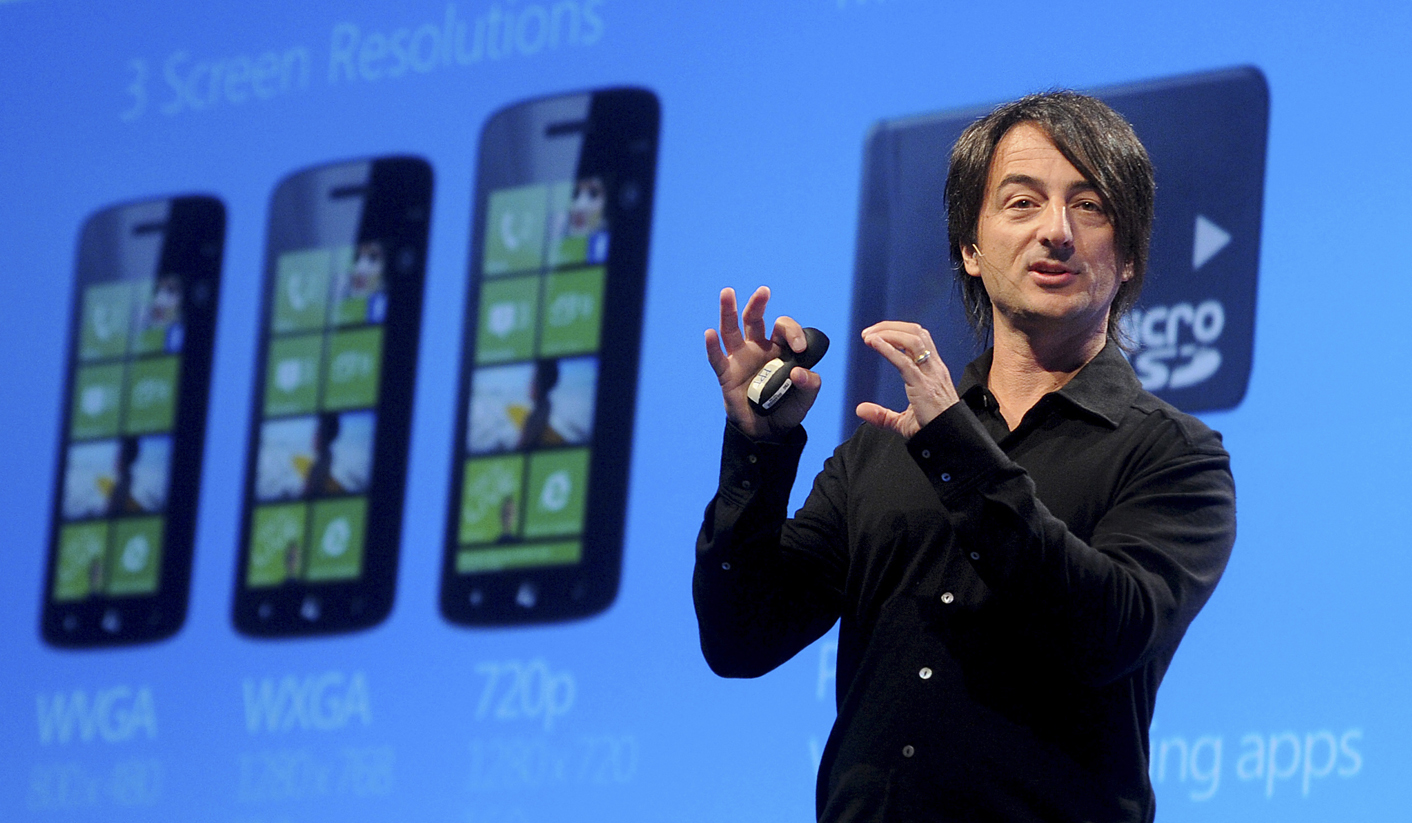 Microsoft Corp's new phone software will be built on the same core as its new upcoming PC and tablet operating system, bringing the company one step closer to unifying its Windows franchise across a full range of screens that are revolutionizing computing. By Bill Rigby

The world’s largest software company, which is running to keep up with Apple Inc’s iPhone and Google Inc’s Android devices, said the common core means customers will have a greater choice of phones and applications, and be able to switch between multiple machines more easily.

The move follows the launch of the Surface tablet on Monday, Microsoft’s effort to join the fast-growing mobile computing market and to tackle Apple’s iPad head on.

At an event in San Francisco on Wednesday, Microsoft officially announced its new phone software, called Windows Phone 8, and said phones running the software would hit the market this autumn.

The new software will support NFC transactions – in which the user taps a reader to make a purchase – but Microsoft is leaving it to independent software makers to write the actual applications controlling the process, meaning it will not be a direct competitor to the Google Wallet service for Android phones.

The Metro style is also the interface for Microsoft’s Windows 8 operating system – designed to run on both tablets and traditional PCs – which Microsoft is expected to launch around October.

The success of the phones partly depends on the marketing support they get from carriers. No. 1 U.S. mobile operator Verizon Wireless said in April it expects to have Windows Phone 8 devices in time for the holiday shopping season as it wants a strong competitor to Apple’s iPhone and Google Inc’s Android.

Microsoft’s Windows phones have been well reviewed but have not caught on in the market, partly due to the fact that there are only 100,000 or so apps available, compared to 500,000 or so for both Apple and Android devices.

Microsoft is hoping that a common core between its PC and phone software will make it easier for developers to create applications for both, with minimal adjustments.

The company said current devices, which run on Windows Phone 7.5, will not be able to update to Windows Phone 8. Windows Phone 7.5 users will be offered an update that includes the new software’s start screen but excludes other features. That could dampen sales of Windows Phone 7.5 devices for the next few months until the new crop of phones appears in stores.

The Redmond, Washington-based company has invested billions of dollars in phones – including a deal with Nokia to use its software – in an attempt to break into the market.

So far it has had little impact, capturing only 2 percent of the world’s smartphone market last quarter, according to tech research firm Gartner. Google’s Android leads the market with 56 percent, followed by Apple with 23 percent.