Africa for Africans - a call that will not go away

Africa for Africans – a call that will not go away 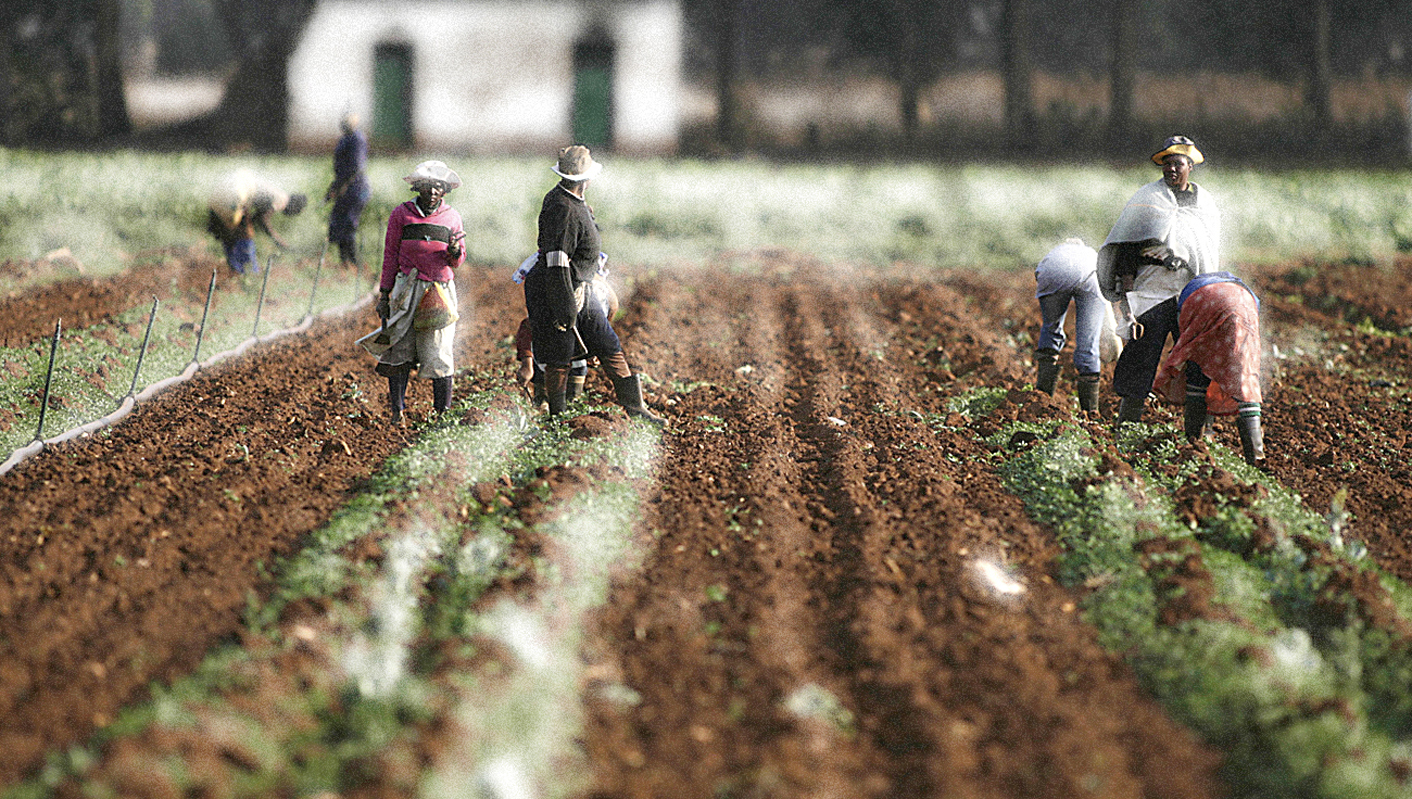 Ronald Lamola has a pleasing, deep voice. It’s measured, thoughtful, and he insists on being quoted correctly. Nothing wrong with that. But his message, at least to the ears of wealthy, landed, white South Africa may be just as strident as any from his old colleague, Julius Malema, the man Lamola may end up replacing as Youth League president.

Lamola is unhappy with land reform and says Parliament needs to pass legislation “as forceful as a war” to restore land to indigenous South Africans. For indigenous, read black South Africans. His reasoning is simple: “The issue of land in South Africa has a long history – more than 250 years.” The Jan van Riebeecks and later the Cecil John Rhodeses took land from the original inhabitants “through violence and wars of dispossession,” so it requires legislation with the same force to restore the land. Specifically, he wants an “amendment to Section 25 of the Constitution to enable expropriation without compensation”.

Lamola is at pains to point out that this is not a call to violence. “It is not an issue of guns, it is a debate issue,” he says. So, violence may have taken the land away in the first place, but it’s Parliament that will restore it.

When asked what kind of land he means – Free State farm land or the suburbs of Johannesburg – Lamola says that he is “speaking about all the land that should be restored to the majority of the indigenous people, the land from which people were forcibly removed”. He adds that it’s not only acts of Parliament that are needed: “Those who have dispossessed our forefathers must volunteer some of this land – some of it is lying fallow and not being used. They can volunteer it to the people of South Africa. There must be a gesture of reconciliation.”

For Lamola, when it comes to black and white, it’s about class. “Those who occupy the means of production… and who are still in control of the land and the economy of South Africa are white people, and those who are not, the previously marginalised, are black, in general.”

Nor, he says, are his words a call for white South Africans to hand over the land, pack up and leave. But Lamola repeats that “there must be a gesture, processes where whites also play a role in building unity and also building a situation where there will be equal sharing of the wealth of the country. The Freedom Charter says we must share in the country’s wealth, but it is not happening. Whites are living a Hollywood-lifestyle, a first-world lifestyle in a third-world country. The majority of the previously marginalised blacks are living a third-world lifestyle in a third-world country and that is not sustainable. So this is in the long-term interest of both blacks and whites. We must have a nation where we all share in the economy of the country.”

If any of this sounds familiar, it’s because it is. These words could have come directly from Lamola’s old political colleague, Julius Malema. They have also been heard in different forms, with different phrases, almost since the inception of apartheid and certainly since the democratic transition in 1994.

In case you’re battling to understand them, they’re quite easy to translate: “White people came to Africa and took our wealth, of which land is the symbol – we’d like it back.” Nor is there any point in pursuing futile arguments about who arrived in which part of South Africa first and under what circumstances. Black people come from Africa, white people came from Europe. End of story.

An African colleague told me in conversation that when he was at school in the 1970s, in Grade 2, he had learnt African names for every single major South African city. Tshwane, eThekwini, and so on. It was only much later, towards the end of school, that he discovered to his astonishment (and anger) that these towns were really supposed to be called Pretoria and Durban. African history, he said, has been under the noses of white South Africans all their lives – why do they only try to understand it when the question of land reform comes up?

So Ronald Lamola’s argument, like that of Julius Malema before him, is, in one sense, the eternal cry of the Pan Africanist: Africa for the Africans. That also used to mean “Colonialists go home!”

It’s changed considerably since the days of Kwame Nkrumah in Ghana and Julius Nyerere in Tanzania, but don’t for one moment think that the majority of black South Africans look on their white counterparts as anything other than colonial interlopers. White South Africans can stay – indeed, under certain circumstances, might even be welcome – but there are terms and conditions.

Nor should you dismiss Lamola’s words out of hand because they sound like something that might have been said by Julius Malema or any other classical black liberation leader. With one or two subtle variations, you’ll hear almost identical sentiments from government, to say nothing of the likes of Business Unity South Africa, the South African Council of Churches, the Chamber of Mines or any other grouping representing big business.

South Africa is a land of enormous disparities, of incredible gaps between rich and poor. Take a walk through parts of Johannesburg or Cape Town – Houghton Estate or Bishopscourt – and you’ll see the Hollywood-lifestyle. Go to almost any township around either city and you’ll rapidly see the other side of the story: millions, most of them young, unemployed and unemployable, who would like a piece of the action, too.

Photo: Farm workers are seen at a farm in Eikeihof outside Johannesburg September 30, 2008. REUTERS/Siphiwe Sibeko