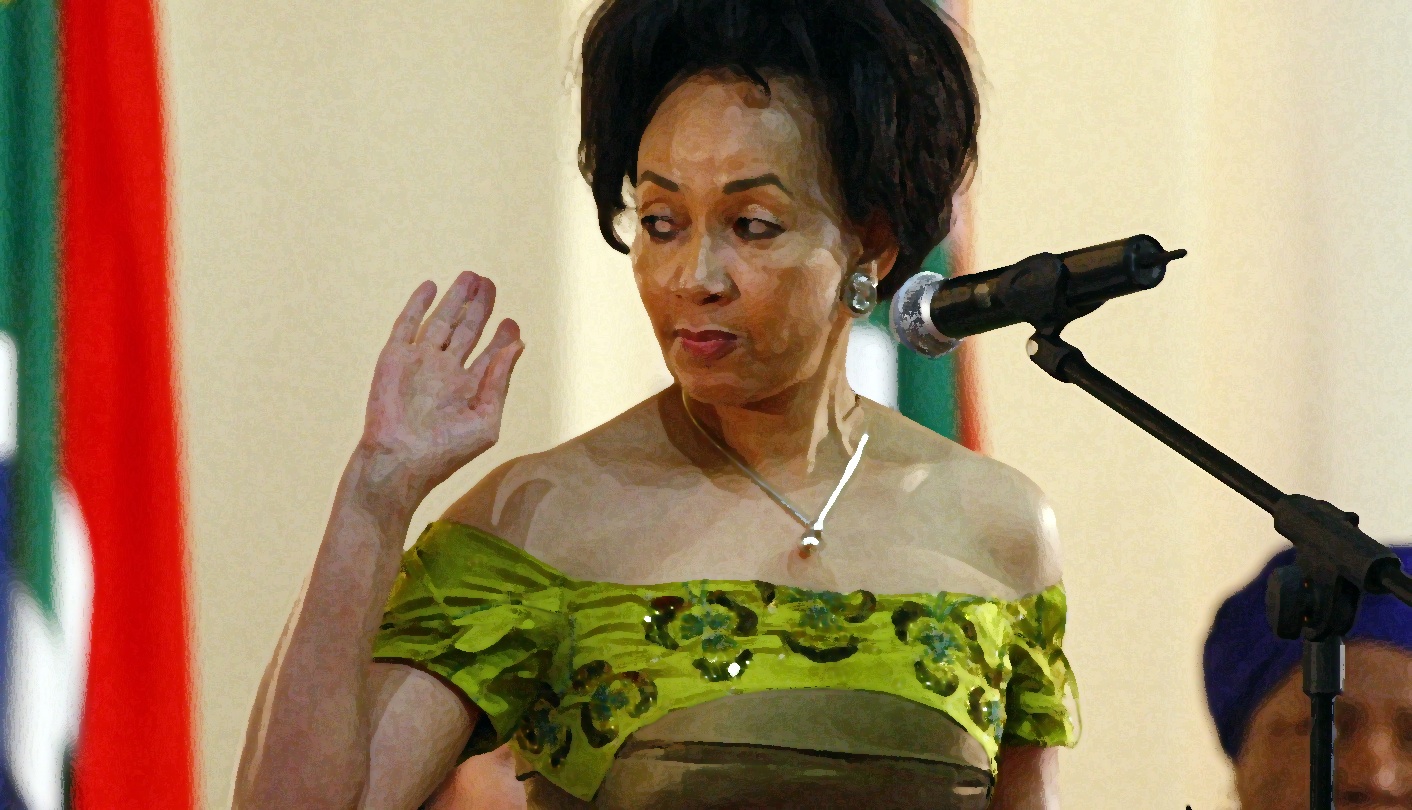 Make no mistake, newly appointed public service minister Lindiwe Sisulu faces a tough task ahead, perhaps the toughest faced by any Cabinet minister. Inheriting a system that in parts is dysfunctional, Sisulu needs to balance earning the trust of public servants and unions without becoming antagonistic or allowing them to ride roughshod over her. She started out on Tuesday saying the right things, mostly. By OSIAME MOLEFE

Lindiwe Sisulu should consider herself lucky to land the public service and administration ministerial portfolio at the time she has. The normally unwieldy monster is at a point when, due to wage negotiations and global jitters, there exists an opportunity for open discussions and change. Even though the portfolio has been portrayed as a demotion, Sisulu can, if she acts quickly, stays in it for the long game and steers clear of controversy, get right where her predecessors have failed.

Recognising this, Sisulu’s first public address in her new role was spirited and conciliatory, earning her cautious praise from unions and opposition parties.

The minister touched on two interlinked issues that all agreed would result in a dramatic improvement in the public service – if she gets it right. The first is to implement pay increases linked to productivity and the other is to improve the performance management system within the service. Without the latter, the former cannot happen and without the former, the public wage bill will continue to outstrip growth in GDP at a time when the economy can least afford it.

“We cannot go on like this or we are headed for a crisis that will affect the whole government service delivery and our people. We need to broaden the conversation, which has been too narrowly determined by such a time as we are in now. Change has come – change had to come. Between us, we can make it a change for good, a change that our people will embrace,” she said.

Sisulu also called unions back to the negotiating table after the months-long wage negotiations were declared deadlocked last week. She did, however, caution that government’s 6.5% offer is final, adding that she would insist on a multi-year agreement to avoid going through another lengthy negotiation period next year.

Unions have mostly welcomed Sisulu’s message, but cautioned that she, too, might have spoken too narrowly.

According to Nehawu spokesman Sizwe Pamla you cannot throw around the R30-billion public service wage bill or the increases demanded by unions without giving the context of the country’s socio-economic circumstances and government’s programme of action to address that.

“The wage bill is the size it is, not because of wage increases, but because government’s programme of action calls for a 1.2-million member plus public service. So when you mention statistics like R30-billion or add a 6.5% basic salary increase to a 2.5% benefits increase to claim a 9% overall increase (as Sisulu did), we might be tempted to view that as propaganda to mislead the public,” he said.

Pamla said government, for example, in its preparation for the roll-out of national health insurance, will be filling vacancies in nursing and other healthcare positions, so it makes no sense to discuss current and projected spending on compensation of employees without considering government’s socio-economic objective of universal healthcare. The same applies to other sectors like teaching and policing, he said.

Pamla nonetheless welcomed a return to the negotiating table, where he said the minister would be “educated” on these and other concerns union members have, such as how the lack of adequate housing has a direct impact on the performance of public servants and how public servants do not trust they will be fairly rewarded for upping their performance because the current performance management system in the public service is ineffective.

These issues are reflected in the public service not attracting a proportionate share of the country’s brightest and best, who prefer to rather ply their trade in the private sector where performance, not tenure or patronage, determines rewards and promotions.

Kobus Marais, DA shadow minister of public service and administration, echoed Sisulu’s argument that performance and productivity were crucial. He also agreed that performance management systems in the public service were poor, but added that unions needed to come to the party by committing themselves to a specific level of performance to justify the increases they are demanding.

Before Sisulu can get to make the public service stellar, she needs to navigate the current pay impasse. She’d do well, Pamla advised, to work firm commitments toward making government the employer of choice into the service charter she proposed because, he said, wage negotiations were about give and take. If Sisulu expects them to take a 6.5% offer, she’ll need to give somewhere else. DM