Political forecast for the week of 18 June: E-tolls, looming strikes, eurozone meltdowns and premiers on bikes 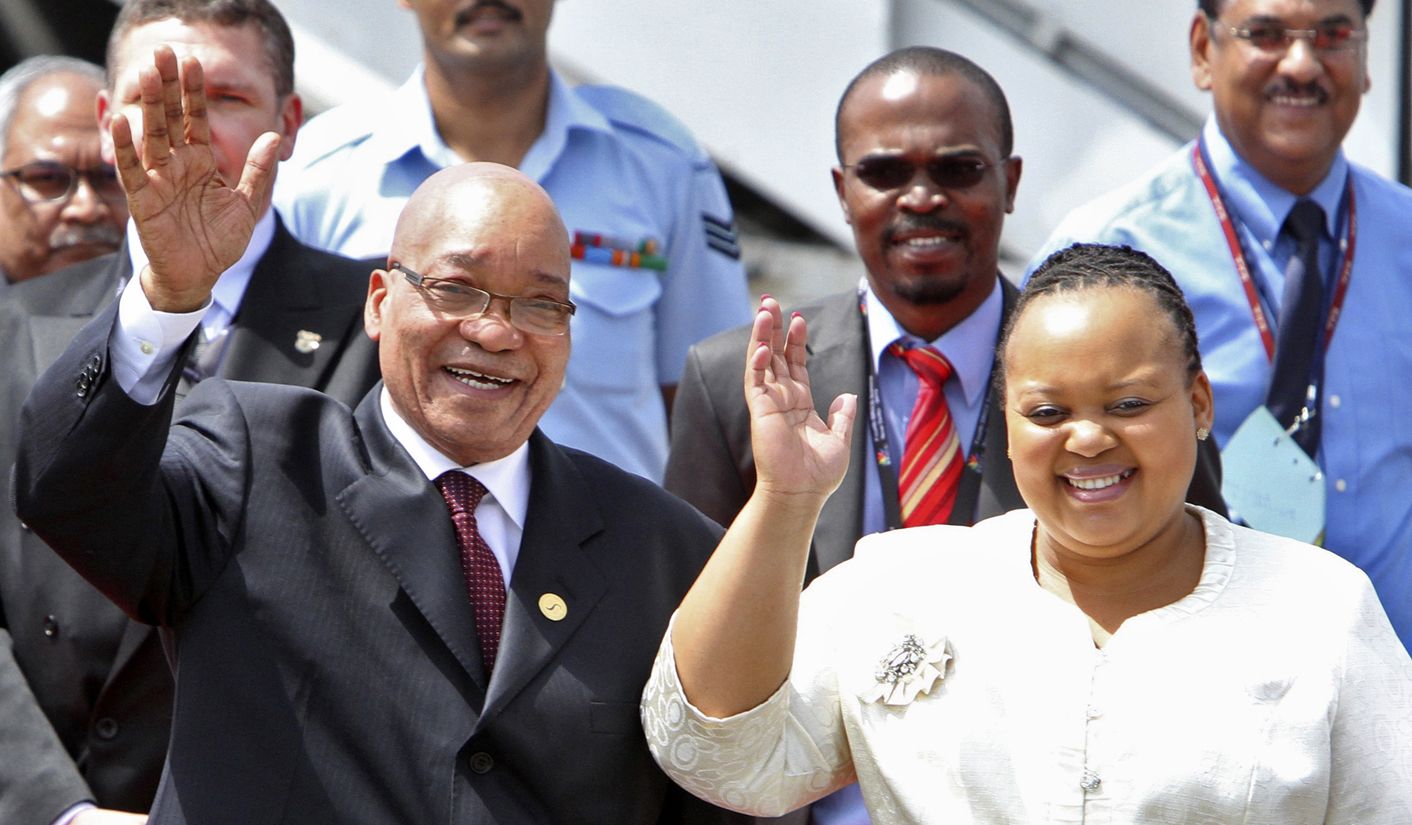 The build-up to the ANC's impending policy conference will dominate news this week, with most of the discussions having less to do with policy and more to do with resolving factional battles in the lead-up to Mangaung 2012. Also newsworthy is the looming public sector strike, the deputy president's e-tolls consultation meetings, the Western Cape premier's cycling addiction and the local effects of the eurozone crisis. BY OSIAME MOLEFE

This week marks the last full week until the ANC holds its policy conference in Midrand from 26 June. Under the guise of a keenness to talk about the policies to be discussed at the conference, party leaders travelled around the country this weekend, where they promptly stuck their noses in the succession debate, which is still supposedly closed. Expect the coming week to bring more of the same, along with conjecture and analysis about what it all means in the run-up to the party’s Mangaung electoral conference, the forum that will determine who leads the country after the 2014 elections.

On Tuesday and Thursday, deputy president Kgalema Motlanthe will don his government hat and chair more stakeholder consultation sessions with the commission for the Gauteng freeway improvement project. Tuesday’s meeting is with road freight and car hire associations, and Thursday is with the Opposition to Urban Tolling Alliance), which successfully interdicted Sanral from proceeding with the tolling of Gauteng’s freeways. Motlanthe held a meeting with Business Unity SA on Friday.

Government hopes the meetings will result in consensus on how to repay the R20-billion debt Sanral incurred to upgrade Gauteng’s freeways. Outa, Cosatu and others have said no to e-tolling and the user-pay principle, but government insists that user-pay tolling remains the most equitable way.

As consultations continue, Sanral limps along with a R270-million per month hole in its budget.

Lindiwe Sisulu has walked into a maelstrom in her new ministerial post as public service and administration minister because a public sector strike now seems almost inevitable. Unions this week will continue discussions with their members over government’s decision to break off wage negotiations – a decision that came just before Sisulu’s appointment. Irony of ironies, this months-long stand-off looks like it will come to a head as the country hosts Africa public service day on Friday in Cape Town.

The government had given unions until last week to accept the offer of a three-year 6.5% increase with a R900 housing subsidy. Playing hardball, government had said the offer, which allowed room for further performance-linked increases, was final.

After climbing down from an initial demand of 10%, unions have held firm at 8%. They also rejected the terms of the R900 housing subsidy because they claimed the draft offer said the subsidy is to fall away in September to be replaced by the government employee housing subsidy scheme

Chris Kloppers, Independent Labour Caucus spokesman, indicated that government’s insistence on a multi-year agreement and the terms of the housing allowance were more significant points of contention than the wage increase, which he said could settle between 7 to 7.5%. Kloppers also said  the uncertainty over the eurozone crisis meant workers were not prepared to enter into a multi-year agreement at this stage.

Over at Parliament, following President Jacob Zuma’s day of train rides last week, the Passenger Rail Agency of SA will brief the National Council of Provinces committee on public services on the agency’s strategy to deal with rail accidents and conditions of trains. According to the SA Institute of Race Relations, 900 people were killed in rail accidents in the country between 2007 and 2009. Parliament will otherwise be mostly quiet as MPs conduct oversight visits throughout the country.

From Sunday to Thursday, Western Cape premier Helen Zille will be riding in stages from Plettenberg Bay to Cape Town to promote healthier life choices and the province’s message of “better together”. Accompanied by members of her provincial cabinet, Zille will stop over in various places, including George, Strand and Khayelitsha, where she’ll hand out bicycles and cycling gear to neighbourhood watches and other people who use bicycles to improve their communities. This inaugural “Tour de Zille” is the first of several that will see the premier ride throughout the Western Cape by the end of her term in 2014.

On the international front, Zuma and finance minister Pravin Gordhan are in the Mexican holiday resort town of Los Cabo for the meeting of the G20, scheduled to begin on Monday. As the only African representative at the G20, South Africa is expected to push developmental issues on an agenda that increasingly looks like it will be dominated by the eurozone crisis and its potential impact on global markets.

From Mexico, the president will head over to Rio de Janeiro for the UN conference on sustainable development (Rio+20), which marks the 10th anniversary since the World Summit on Sustainable Development was held in Johannesburg. The summit is to focus on building the green economy to eradicate poverty. The global talk shop is supposed to result in a focused political document for economic and social development, but the final round of negotiations that took place last week did not provide much hope. DM