PSC report could be straw that breaks some premiers’ backs 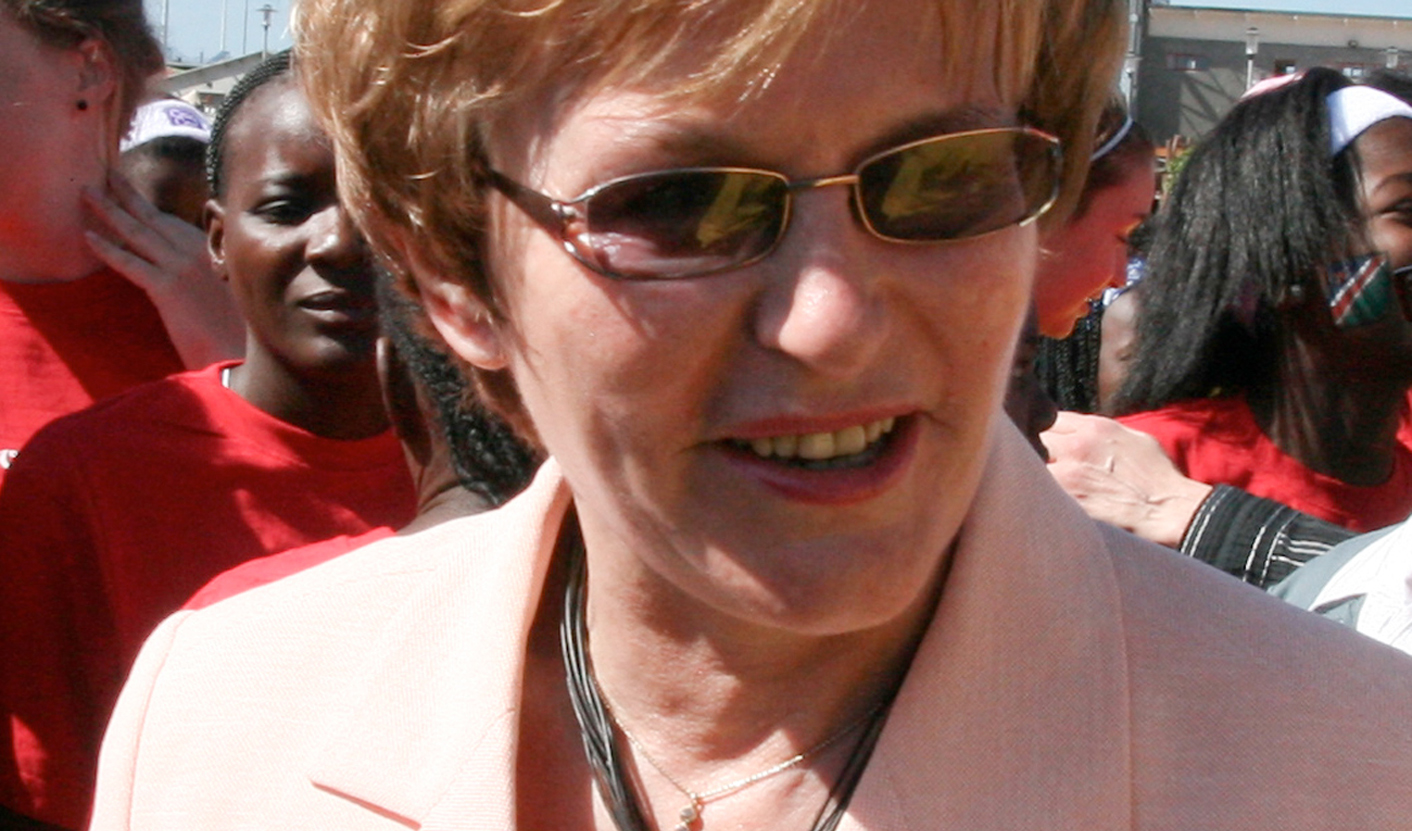 The office of the premier plays a central link between policymaking and service delivery. From the Public Service Commission's recent report on the performance of the country's premiers, that link is weak in most provinces. The question is whether party imperatives will override accountability and consequences. By OSIAME MOLEFE

The recently released monitoring and evaluation report of the country’s premiers characterised their offices as the spinal cord to the body that is government. The report suggested that, should these nine offices be damaged in some way, the ideas that come from national government, the brain, are not likely to translate into appropriate action by the hands and feet that are the provincial and local governments.

The importance of these offices to service delivery is highlighted as the report – prepared by the Public Service Commission, an independent Chapter 10 institution – rates the offices of the premiers of the troubled Limpopo and Eastern Cape provinces as the worst performers. The system used by the commission scores departmental performance against nine indicators based on constitutional values and principles, and translates these into percentages that fall into bands ranging from excellent to no performance whatsoever.

These troubled provinces, along with the North West, Mpumalanga, Free State and KwaZulu-Natal, were all ranked “adequate”. At 47%, the Eastern Cape only just squeaked into this band. Limpopo, on the other hand, made a dramatic swan-dive from the previous 89% it achieved to a lowly 54% since premier Cassel Mathale took over.

By contrast, the offices of the premiers of the Western Cape and Gauteng, scoring an excellent 82% and a good 77% overall respectively, were found to be the most compliant and among the most improved from the previous assessment.

According to the report, representivity (49%), budgetary efficiency and effectiveness (57%) and human resource management (58%) were the three indicators where the premiers, on average, were lagging. Only Gauteng, with 84% for budgetary efficiency and effectiveness, managed to buck the trend. All of the offices did not achieve their targets for equal representation of women in senior management levels and only two met the target of representivity for people with disabilities.

The report is quick to highlight that, though it only measures compliance, this often provides a good indicator of service delivery, the area where government has been seen to be struggling most.

To underline the importance of compliance for service delivery in the public service, President Jacob Zuma’s administration elevated this to one of the 12 areas it said it would focus on and measure itself by during its five-year term. This was because, despite knowing that the previous three administrations had spent and achieved much, there was still the sense that the better life they had promised the electorate was still too far away.

The monitoring and evaluation department, which, to his credit, Zuma set up when he took office in 2009, said from the onset that one of the inhibitors to service delivery was the poor co-ordination across government, particularly between the mainly policymaking national government and the implementing local and provincial governments.

The ill-performing premiers, however, are answerable to their respective legislatures, who in turn, answer to their parties. The PSC’s report alone probably would not create any shockwaves. However, taken in combination with the section 100 interventions underway in the Free State, Limpopo and the Eastern Cape, and the internal wranglings within the ANC during an electoral year, some changes could be in the pipeline. How meaningful they would be for service delivery is debatable.

For starters, in the Eastern Cape, thought to be key in the succession race, speculation has been rife that premier Noxolo Kiviet will soon be axed, to be replaced by ANC provincial chairman Phumulo Masualle. Masualle serves also as national treasurer for the SA Communist Party, which supports Zuma for a second term. The ANC Eastern Cape provincial executive, however, has shut down the succession debate, with provincial secretary Lubabalo Mabuyane last week repeating that the debate remains closed.

In Limpopo, where the hostilities between the Limpopo ANC provincial executive and Zuma are well documented, pressure might well be brought to bear to see Mathale and his MECs be axed, as standing committee on public accounts chairman Themba Godi recently recommended.

Godi isn’t the first to suggest this. Updating the parliamentary committee on public service and administration, Kenneth Brown, deputy director-general of intergovernmental relations at national treasury, said last week that the primary problem with effective performance in government was that there were no consequences when people did not do their jobs. The heads of department in Limpopo, for example, were all still employed even though all their functions had been taken over by national government, Brown said.

In the Free State, where national treasury found that the provincial treasury had contravened the Public Finance and Management Act, allowing a botch-up of and possible fraud in projects to build 23 roads, premier Ace Magashule might be spared because he is a key Zuma ally in the province. Should this happen, it would suggest that service delivery was sacrificed for position within the ANC, which would not be the first time. DM