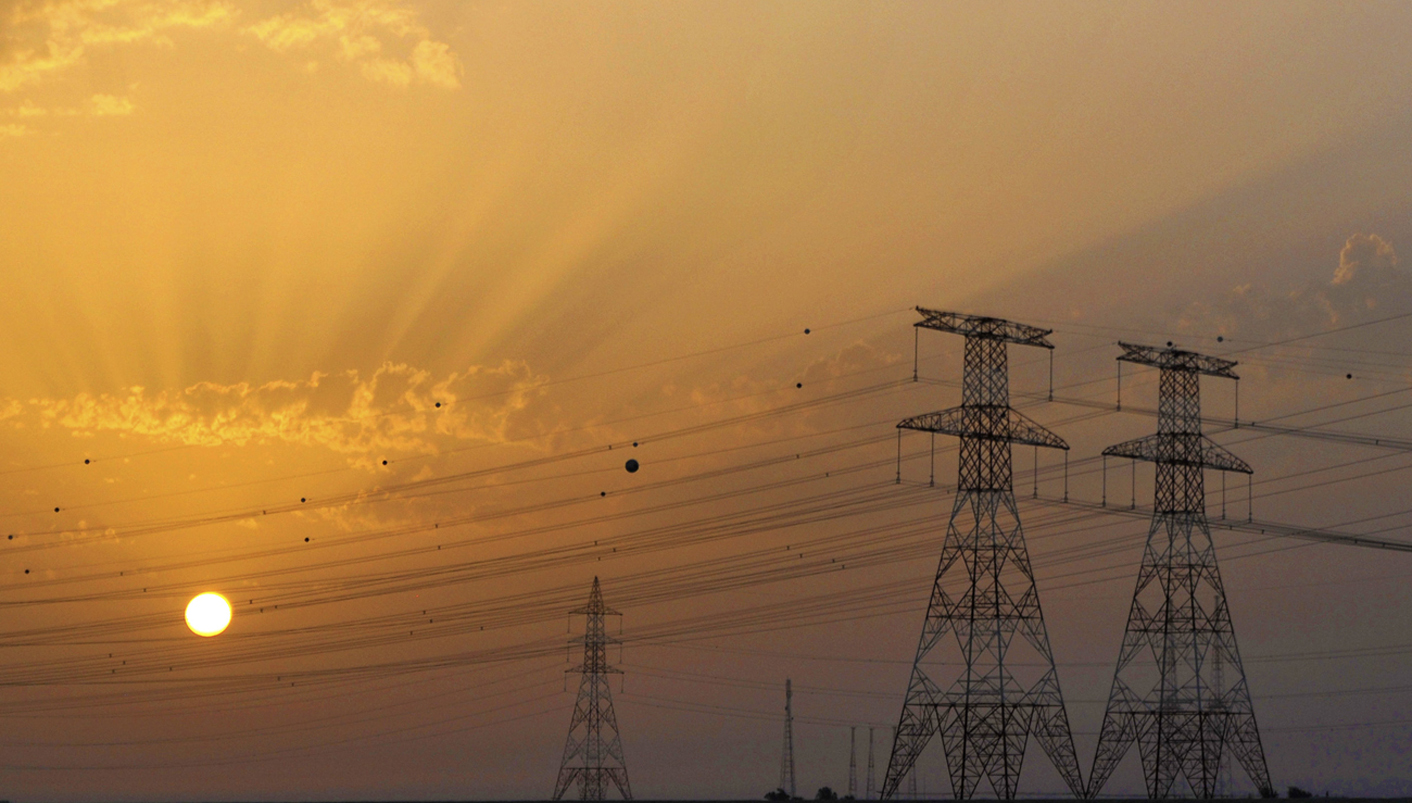 The annual financial results for the financial year ending 31 March of South Africa's primary electricity supplier, Eskom, were announced on Friday. Eskom is a state-owned enterprise, wholly owned by the government. By CHRIS YELLAND

Eskom chief executive Brian Dames and financial director Paul O’Flaherty appear to be growing in confidence and stature, with an excellent understanding of the business, its performance, achievements and the challenges ahead.

Eskom is undoubtedly one of the key business drivers in the country, with economic growth dependent on it meeting the objectives of its ambitious expansion programme while maintaining its extensive power generation, transmission and distribution operations – and keeping the lights burning.

With net finance costs of R4-billion for the year, and income tax of R5,2-billion, Eskom’s net profit after interest and tax was R13,2-billion (R8,4-billion in 2010/11). No dividend was declared for this year or the previous year.

Eskom’s anticipation for economic growth in South Africa is a mere 2% per annum for the next few years, considerably lower than the expectation of 6%pa some years ago, and on this basis it is hard to see that energy sales are likely to increase by much more than 1,2%pa in the immediate years ahead.

Particularly disturbing, however, is that the total primary energy cost for the year increased by 29,2% above that of the previous year – many times higher than the inflation rate – and this despite a negligible 0,2% increase in electricity sales.

When questioned about the increase in energy sales of only 0,2% against a target of 1,2%, Dames was adamant that this was due to prevailing economic conditions, and not due to Eskom holding back the economy. However, in power buy-back arrangements, Eskom paid ferro-chrome smelters R1,8-billion not to produce (thereby reducing national peak demand by some 1,000MW), plus a further R400-million on other demand-market-participation activities, and spent R1,5-billion operating its emergency diesel-driven open-cycle gas turbines in Western Cape for much longer than usual to cope with peak demand.

In fact, demand market participation, power buy-back and cogeneration costs increased by 923%, while open- cycle gas turbine operating costs increased by 281% over those of the previous year. These together knocked about R3,7-billion off Eskom’s bottom line. This surely indicates just how “tight” the system really is and that, without these expensive measures, the country would have been back into load-shedding.

There was no decision yet from government as to Eskom’s role in the 9,600MW nuclear building programme proposed in the national integrated resource plan for electricity, IRP 2011 – 2030.

However, as the only nuclear operator on the African continent, and with over 30 years of experience, Eskom aspires to be the lead party in a new nuclear programme in South Africa.

What was not disclosed was the price increase that Eskom would ask from the regulator for the next several years. For this we shall just have to wait and see. DM