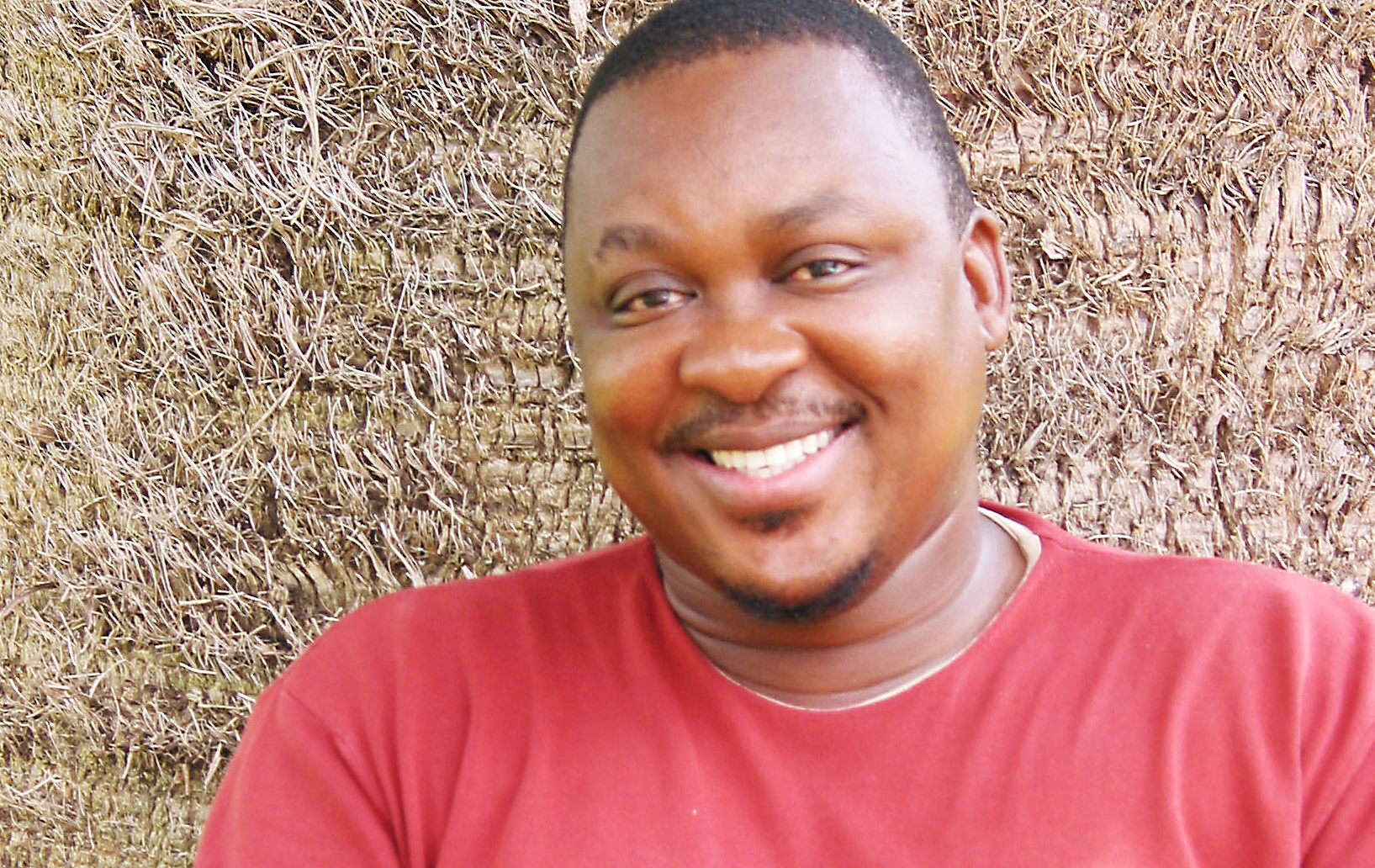 There seems to be a little problem with some ANC members out in the provinces. Some of them seem to think they can do just what they like, and they do. On a big scale. And they’re getting away with it. By SIPHO HLONGWANE

John Block was re-elected for a third term as the chairman of the ANC in the Northern Cape last week, beating Godfrey Oliphant by 496 votes to 32. The term “landslide” doesn’t even begin to cover it.

What makes Block’s victory so stunning is not necessarily the margin, but the fact that he is currently facing court charges of fraud, corruption and racketeering related to the sale of water purification plants. And, not unlike the scenes we saw outside the Pietermaritzburg High Court where ANC president Jacob Zuma faced charges of corruption and turned the trial into a long-lasting rally, Block has mobilised the ANC in the Northern Cape to support him. The move has paid dividends, but it again raises the ugly spectre of the politically powerful managing to bully their way out of the grasp of justice.

In 2005, 2006 and again in 2011 the Northern Cape government was accused of purchasing water purification plants from the Uruguayan-born Gaston Savoi at a massively inflated price. Block, Savoi, Fernando Praderi, Patrick Lenyibi, Frank Mashilo and Nandipha Madiba were charged with fraud, corruption and contravening the Municipal Finance Management Act. The first two received conditional bail for R100,000 when they were first arrested. Block’s five houses, fleet of 18 cars and business assets were seized when he was arrested. His case has been postponed to the beginning of next year.

In the meantime, Block has simply shrugged off all concerns about his legal troubles. “I’m not worried about it. The courts will decide on the facts,” he said to the Sunday Independent at the provincial congress.

The problem is that Block is part of a wider trend within the provincial structures of the ANC, especially those in provinces that are less economically active than Gauteng, the Western Cape or KwaZulu-Natal. ANC officials are being accused of committing fraud and corruption on a big scale, and nobody seems willing to do anything about it.

In Mpumalanga, political assassinations have been taking place under the nose of the chairman, David Mabuza – and the nation only took notice when Sunday Times journalist Mzilikazi wa Afrika was arrested in Johannesburg and dragged off to Nelspruit. In KZN, provincial legislature speaker Peggy Nkonyeni and MEC Mike Mabuyakhulu are also accused of corruption, again involving Savoi, and the KZN ANC won’t do anything about it. Worse, the National Prosecuting Authority may be thinking about dropping charges against the two.

Cosatu general secretary Zwelinzima Vavi, one of the most influential people in the tripartite alliance, blasted the ruling party’s habit of going through the motions with its officials that are suspected of serious misdemeanours. “If we don’t change here, so that a person like that (suspected of serious misdemeanour) can know he’s guaranteed of no support… knows that he must resign and stops us all the pain of committees of inquiry and months of bringing the name of (the) organisation down, if he can leave on his own – if we can’t do that, then we will continue to face own-goals,” said Vavi.

Last year, the thinking was that Luthuli House was reluctant to tackle Block, Mabuza, Nkonyeni, Mabuyakhulu and other troublesome regional bosses because the municipal elections were about to happen and the party didn’t want to potentially sabotage its own election campaign. In the grotesque world of single-party politics, this makes sense.

But there’s a new problem that the ANC may be bringing upon itself. The Blocks and Mabuzas of this country are apparently a law unto themselves out there in the provinces. This could have serious ramifications for the cohesion of the party.

Political analyst Prince Mashele told the Daily Maverick that the method by which Zuma got out of his political trial has taught the rest of the ANC that one can wriggle out of legal trouble via means other than the course of legal justice. The ANC president was never acquitted of his money laundering and corruption charges by a court of law, but rather by an intervention by the acting head of public prosecutions, Moketedi Mpshe.

At the time, a tape recording of a conversation between then NPA boss Bulelani Ngcuka and Scorpions head Leonard McCarthy suggesting that Zuma’s prosecution may have been politically manipulated mysteriously surfaced and, on the strength of that, the NPA dropped all charges.

The re-election of Block says that the party is rotten, Mashele said. “The party does not care about clean social and ethical values, because if it did care, it would never allow people like Block to stand for office. John Block is a reflection of the rot in the party, and it can never be trusted to lead a movement for moral or social values.”

Zuma is a leader of a “culture of corruption” within the ANC, according to Mashele. “If you have a guy like Jacob Zuma with a string of corruption and money laundering charges following him wherever he goes, and he gets off via problematic means, then he cannot lead a move to root out corruption in the party. Zuma is leading by example – John Block is a follower. The Northern Cape is simply following the example of Zuma by electing Block.”

But they seem to increasingly rely on autocratic means to stay in power. Block won by a gigantic landslide. Mabuza ran uncontested. Oliphant, who ran against Block and lost so spectacularly, faced a low level of intimidation at the congress when he accepted the nomination from the floor.

A similar thing happened to Lebogang Maile when he attempted to run against Julius Malema for ANC Youth League president at the league’s national congress in June last year. Candidates that attempt to run against the incumbent face immense pressure to stand down, and if they run, they certainly do not do so without a level of fear.

Luthuli House may be content in the knowledge that this behaviour will not threaten to disrupt things on a national level, but what will happen when Block and the others move up? Is it any good for the organisation to have leaders that stifle debate and are intolerant of dissent? (that trend actually began on the national level after Polokwane – Ed).

More concerning is the idea that if you’re an ANC official, you may commit grand theft and corruption and get away with it. All you need to do is to politicise and, who knows, you may end up at the Union Buildings. DM