Lance Armstrong 20.0 – the bullet dodger is once again on the block 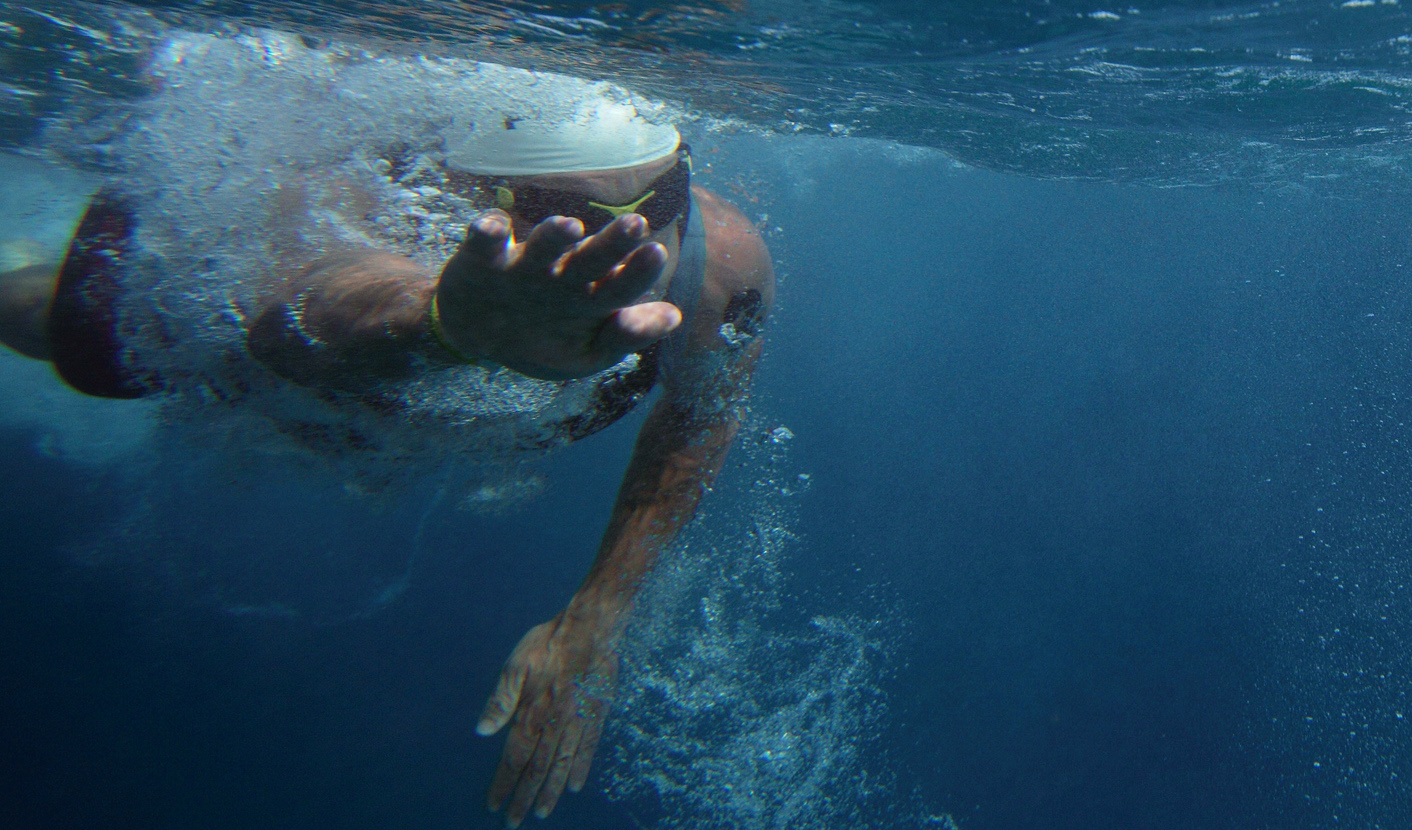 Another set of accusations; another raft of high-priced denials. The US Anti-doping Agency has Lance Armstrong in its sights. This time, they might fire on target, says RICHARD POPLAK.

As with most Wednesday afternoons when I’m in Johannesburg, yesterday I packed my road bike into the back of my car and drove towards Alberton. Between the knuckles of Highveld ridges, at a farm called Rietvlei, I met with a group of shaven-legged gentlemen, and we tore off along the roads that flirt with the giant hills of Suikerbosrand.

At the head of this lycra-clad gathering were two young pros – boys really, still racing the Under-23 category, and in one case, owner of the South African title. We pedalled hard and rode fast, and midway through the endeavour, I could not help feeling a pang for the two young professionals. Such a tough sport, so many bad days ahead of them. So many mountains to climb.

But 10 years ago, during the wave of doping scandals that ripped the sport apart, I would have written them off as soon-to-be casualties of a culture that cared nothing for the whelps who arrived, wide-eyed and full of promise, to carry bottles for the Grand Tour contenders. The domestiques: shark food, chum. Before they knew it, they were enticed into training regimes that included unpronounceable drugs invented by Big Pharma to help cancer patients bounce back from chemotherapy. Cajoled, threatened, bullied. In some cases, irreparably damaged.

The moment sport met science, the postmodern athlete gave her body up to processes far from her control. The first contenders in the Tour de France surely cheated: they routinely broke the rules of a race that was designed to kill them. But their rottenness seems charming in comparison to what their antecedents would perpetrate. To cheat is human; to form a conspiracy in which young men are encouraged to inject techno-drugs into their system is slime.

Which brings us to the latest Lance Armstrong scandal, which is really episode 423 of the same old TV show, an endless soap opera with one plot and no subtext: You cheated, and we want to catch you. The United States Anti-Doping Agency (USADA), on 12 June, delivered a letter to Lance Armstrong courtesy of his high-powered attorney Robert D. Luskin, regarding “Anti-doping Rules Violations” – the Board contends that from 1998 to 2011, Armstrong and his team transformed cheating into a fine art. For Armstrong and Luskin, this is part of their daily routine. Most notable, this time around, are the co-addresses, who form a sort of cycling Inglorious Basterds: Johan Bruyneel, Dr Pedro Celaya, Dr Luis del Moral, Dr Michele Ferrari and Jose Pepi Marti. Anyone with a passing interest in the sport will recognise at least half of those names, and not in an “Oh, wow, that guy rules!” way.

The USADA claims that the co-accused formed what they term a United States Postal Service (USPS) Conspiracy. USPS was the team that supported Armstrong in his first several Tour de France titles, before it morphed into Discovery Channel. (He raced for Astana in his 2009 come back, and for RadioShack in 2010 and 2011.) The Conspiracy is being accused of systematic and long running doping violations regarding the widespread abuse of erythropoietin, testosterone, blood doping, human growth hormone, cortisones, and saline and plasma infusions. For the layman, it is important to understand that the above list covers just about every known morsel in the cheater’s buffet, and a bunch of stuff that hides the fact that there was a buffet in the first place. The USADA are being precise when they use the term “conspiracy”: the cover-ups were as important as the crimes themselves. USPS and Discovery Channel were, according the USADA, built to shield doping, and designed to serve dopers.

Armstrong and his expensive, well-dressed legal team have been predictably dismissive of the charges. Indeed, as the USADA letter notes, “With the exception of Mr Armstrong, every other US rider contacted by USADA regarding doping in cycling agreed to meet with USADA to fully and truthfully disclose all knowledge of anti-doping rule violations committed in the sport of cycling. However, Mr Armstrong has declined USADA’s offer.”

There are, of course, legitimate issues with the USADA’s Review Board processes. For one thing, the board does not assess the quality of the evidence; it merely muses over whether there is enough evidence to merit an adjudication process. In other words, this being a “non-analytical” case, they aren’t looking for a smoking gun, but rather a place in the sky in which smoke might reasonably be visible. (The samples in question have not tested positive, but show “inconsistencies”. There is precedent for suspension and prosecution for non-analytical case: none other than Marion Jones, who presumably ran out of money to keep paying her law bills, and caved. No chance of that happening with Lance.)

What’s more, the Board is only assessing written submissions, all of which will have the names of the submitters redacted. When Armstrong calls the review board process a “witch hunt”, he is making a specific historical illusion: nameless shadows coming forth to denounce a member of the community without showing their faces. But the USADA review board has taken this tack for a reason, and its one that doesn’t flatter Armstrong and his co-accused: “In this case anonymity of the witness at the Review Board stage is also important to shield them from the retaliation and attempted witness intimidation that cooperating witnesses have faced in other matters related to the USPS Conspiracy.”

Whose names might we reasonably expect to have been redacted off written submissions? Disgraced Tour winner Floyd Landis. Disgraced Olympian Tyler Hamilton. And a host of other broken, beaten cyclists that rode with Armstrong during his lengthy career. Does the man have haters? Do Mormons have super-powered underwear? Armstrong broke a lot of eggs to make his omelette, and those eggs don’t pretend to be happy about it.

What, then, are the stakes? The USADA doesn’t have the ability to prosecute, but should Armstrong be found guilty, he will be stripped of his titles. As it is, he is currently suspended from competing in the triathlons he is doing so well at.

Which brings us to the rub. Eventually, one of the greatest athletes of all time – if not the greatest – is going to be brought down. He barely has a reputation left to speak of, and all the “allegedlies” in the universe can’t take away from the fact that USPS and Discovery Channel were rotten to the core. Like most writers who have covered cycling, I’ve interviewed enough pros in my career to know almost exactly what transpired in the hotel rooms that USPS and Discovery Channel presided over. I can only hope that it all outs in time.

Mostly for the sake of the young men I ride behind on Wednesday afternoons. Let’s look on the bright side for a moment: this year’s Giro d’Italia was won by an athlete who walked away from Discovery in disgust, and rides for Garmin-Barracuda, a team committed to clean cycling. Ryder Hesjedal represents cycling’s new era; Armstrong represents its dark past.

Cycling is the toughest, most brutal sport in the world. I want the kids I ride with to retire with their health, and their souls, intact. If that means that Armstrong must go down, then I say: witch hunt away. And don’t stop until you get your man. DM