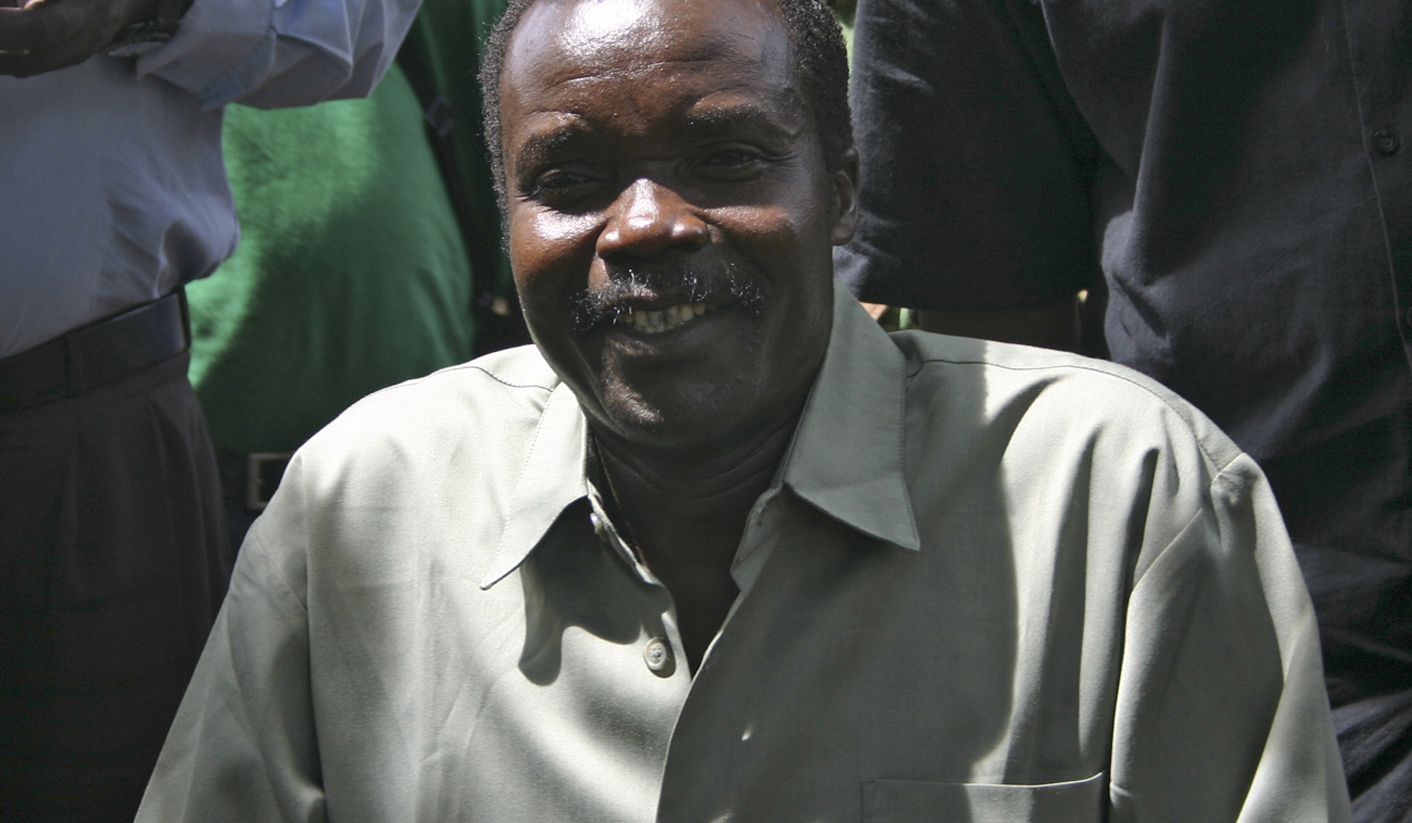 Kony has evaded the region’s militaries for nearly three decades, kidnapping tens of thousands of children to fill the ranks of his Lord’s Resistance Army and serve as sex slaves as he moves through the bush. Thousands have been killed by his brutal army.

Between July 2009 and February 2012, Kony’s group kidnapped at least 591 children – 268 girls and 323 boys – mostly in the Democratic Republic of the Congo, as well as in South Sudan and the Central African Republic (CAR), the report said.
“Children reported that they were used in various capacities, as cooks, porters, guards, spies or directly in hostilities as combatants or human shields,” Ban said.

“Girls who spent a substantial period of time associated with the group reported to have been subject to sexual slavery and exploitation, including by being forcibly ‘married’ to combatants. Some children were forced to use violence, including to kill their friends or other children in the armed group.”

The deployment of U.S. special forces as advisers to help Ugandan soldiers track Kony and his senior commanders in the dense equatorial jungle across a region that spans several countries has raised hopes the sadistic leader’s days are numbered.

Three other African countries – Congo, South Sudan and the CAR – are preparing to join an African Union guerrilla coalition to launch an international manhunt to capture Kony and see that he is put on trial at the International Criminal Court in The Hague, which has issued a warrant for his arrest.

The United Nations has said that Kony appears to be increasingly nervous as a result and is changing his location every few days now.

Kony, a self-styled mystic leader who at one time was bent on ruling Uganda by the Ten Commandments, fled his native northern Uganda in 2005, roaming first the lawless expanses of South Sudan and then the isolated northeastern tip of Congo.

In December 2008, after last-ditch peace talks failed, Ugandan paratroopers and fighter jets struck the Lord’s Resistance Army’s Congo hideouts. Kony slipped through the net, raising suspicions he had been tipped off.

Kony and many of his combatants, estimated to number between 200 and 500, moved north into CAR, though the U.N. has said it has information that Kony might have recently slipped over the porous border into Sudan’s conflict-torn western Darfur region.

Kony was thrust back into the spotlight earlier this year when a video, “Kony 2012”, highlighting the chilling mutilations, rapes and murders carried out by his spell-bound fighters went viral on the Internet. iM