The prodigal son returns, but even Chris Gayle can’t save the Windies alone 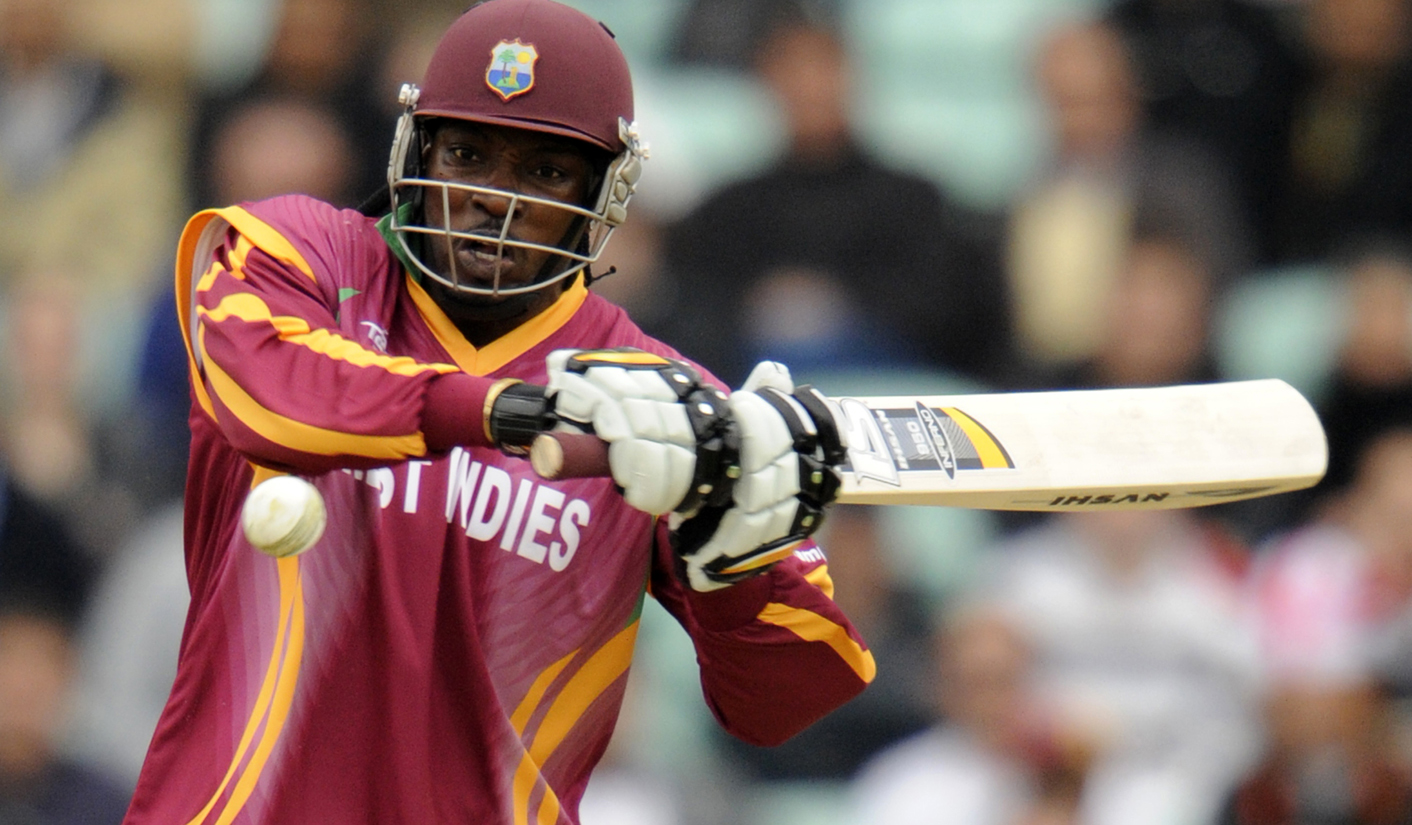 If the ever-capricious West Indies Cricket Board doesn’t change its mind again, Chris Gayle will finally return to international cricket on 16 June.  While it’s fabulous news in its essence, it should not shift focus from the larger issues West Indies cricket faces, writes ANT SIMS.

Say it three times, cross the badge on your IPL shirt and whisper it: Chris Gayle is back.  Or at least, he could be back, depending on how the West Indies Cricket Board (WICB) is feeling on the day.

At the time of writing, Gayle and the WICB had, for all intents and purposes, kissed and made up after his agent, Michael Hall, talked with political and cricketing figures to iron out “residual matters” between the big Jamaican and the WICB.  What exactly those residual matters are, nobody will ever really know.  What we do know, however, is that Gayle has been included in the side to take on England in the one-day series starting in Southampton on 16 June.

Gayle’s fall out with the custodians of West Indies cricket has dragged on for a long time, the to-ing and fro-ing indicative of the chaos that governs the Caribbean islanders’ cricketers.

But now, if all goes well and some semblance of order is restored to the world of cricket, Gayle will be donning the maroon cap and tormenting bowlers on the international stage in just a few weeks.

Many will trumpet his return as a new breath of life for the West Indies; some will say the saviour has arrived. But this is not only dangerous thinking, it’s deluded. It’s like thinking putting a plaster over a wound gushing with blood is better than disinfecting it and stitching it up.

Gayle’s talent cannot be denied. Since his exile from the international stage, Gayle has racked up the hundreds of runs in no less than four different T20 tournaments across the globe.

He finished top scorer in this year’s edition of the Indian Premier League, notching up 733 runs in just 15 matches with an unbeaten 128 as his high score. He averaged 61.08. Before that, Gayle plied his trade in Australia’s Big Bash tournament, scoring 252 runs in seven games with an unbeaten high score of 100. Then there was the Bangladesh Premier League, where the man from the Jamaica hit 288 in five matches at a jaw dropping average of 96, another 100-odd as his top score.

When it comes to clean hitting, pre-empting and exquisite timing, Gayle stands unrivalled above the rest.  But to think that Gayle is the superglue that can fix the West Indies or the Molotov cocktail which can ignite their resurgence could easily distort the focus of other issues.

The administration of West Indies cricket is a filthy mess, the team is still content with being nearly-men and their talented youngsters severely lack the ability to apply themselves.  Even if Gayle single-handedly manages to win games for his team, the focus should not shift from the other problems in the West Indies camp.

By all means, welcome Gayle’s  return with open arms, like a father welcomes back the prodigal son. But while bowlers will be drawing straws to avoiding bowling at him, it’s important to guard against the hero-worship that can so easily paralyse progress and make you forget about the bigger problems at hand. And those problems are plenty; there is no knowing how deep the West Indian rabbit hole goes. DM