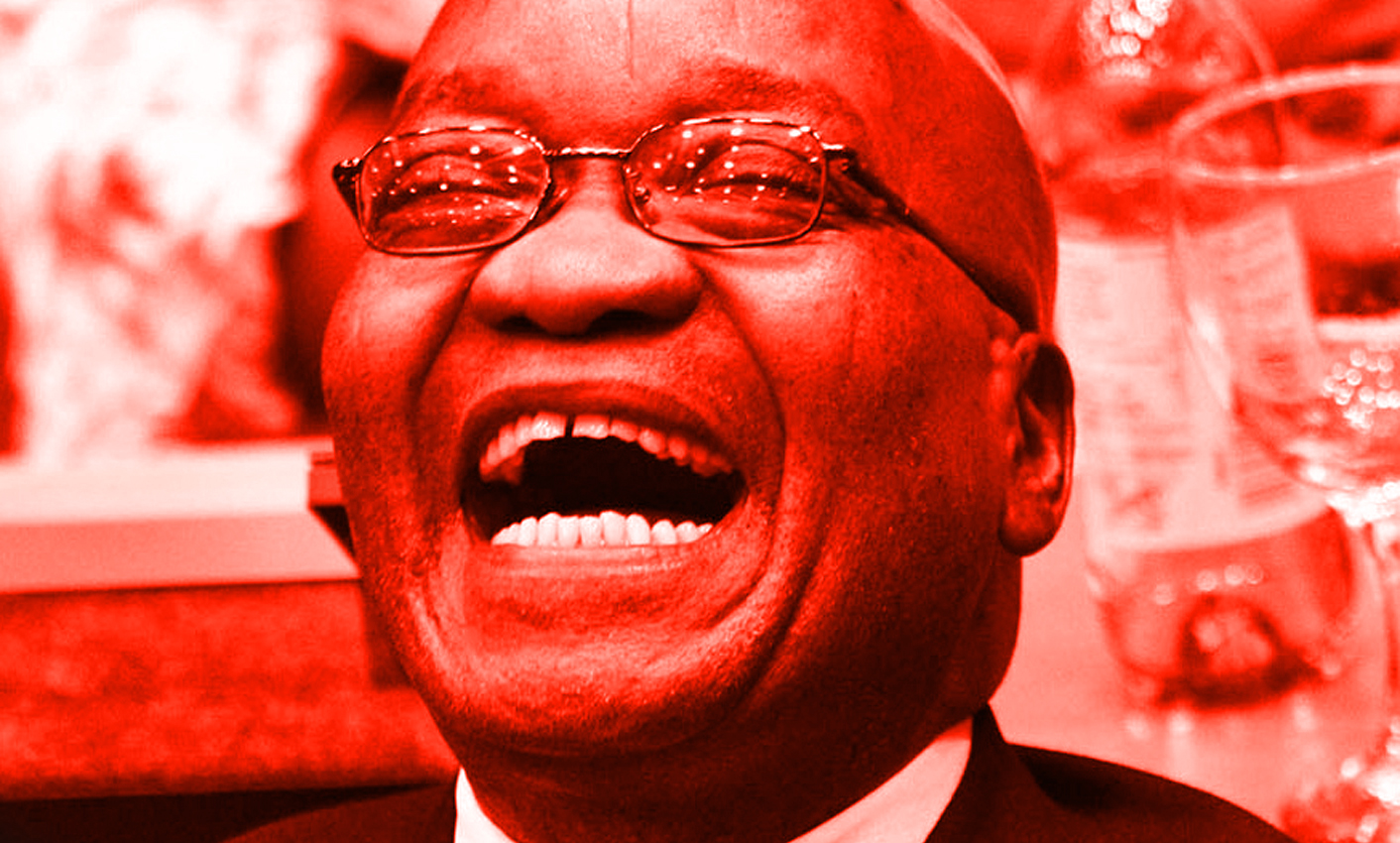 The word “challenge” is a euphemism pervasive throughout the government's assessment of itself. It softens the blow in a way the more accurate “problem” or “crisis” can’t. Released to the public on Friday, the Zuma administration's performance assessment, midway through its first term in office, is chock-a-block with challenges. By OSIAME MOLEFE

Five priority areas – education, health, rural development, safety and crime prevention and job creation – underlie the 12 outcomes President Jacob Zuma’s administration agreed to work toward during its five-year term of office. For each outcome, Zuma signed, with his ministers, performance agreements outlining the key deliverables under each outcome to be achieved by 2014.

From the progress made to November 2011, halfway through this administration’s term, it appears many of these outputs will not be achieved by the target date and little progress would have been made in some of the key priority areas.

This is according to the midterm review of government priorities report, released on Friday by performance monitoring and evaluation minister Collins Chabane. The report sets out the problems faced when the Zuma administration took office in 2009, the goals it set and how far it has come toward achieving those goals.

The document’s contents were first discussed during the January 2012 lekgotla. Since then, however, the report has been kept under wraps as ministers jockeyed to present their departments in a better (or, as they argued, more accurate) light.

Few will be surprised that the report indicates that education and job creation are the two focus areas lagging the most.

Despite these arguably modest goals, the basic education system has failed to perform. Grade 3 pupils scored 28% and 35% for numeracy and literacy respectively in the 2011 annual national assessments, far below their international peers. This translated to 69% or, roughly, an alarming 700,000 pupils in grade 3 who did not achieve or only partially achieved the required levels of literacy for that grade.

And if the percentage of matric exemptions increased between 2009 and 2011 (from 19.8% to 24.3%), the total number of students earning the exemption has decreased due to the large numbers that drop out before reaching matric. This trend is also reflected in the decline in the number of pupils passing matric maths and physics despite an increase in the percentage pass rate, the report said.

Poverty continues to be the primary predictor of pupils’ performance, according to the report, which also blamed poor subject-matter knowledge by teachers, weak school administration, late delivery of learning materials and poor schools infrastructure for the woeful performance.

In recent months, the basic education department has been the subject of lawsuits relating to some of these deficiencies. A Khayelitsha-based NGO has taken basic education minister Angie Motshekga and the nine provincial education MECs to court to compel them to introduce minimum norms and standards for schools infrastructure, given that pupils in some schools are forced to learn under trees or in mud huts.

Another NGO, Section 27, succeeded in a court bid to compel Motshekga and the Limpopo education department to provide textbooks to pupils in the province – after an almost six-month delay. Motshekga has until 15 June to see to it that the textbooks are delivered.

Things aren’t better on the job-creation front. Despite an increase in employment growth, employment levels remain below those of 2008, before the recession, the report says.

Youth employment also remains at unacceptably high levels despite government’s multi-pronged approach to the problem, because one of the prongs – improved, affordable education – is nowhere near being attained.The education system further exacerbates the unemployment problem due to the mismatch it creates between the skills it produces and those the workplace requires.

another prong, the youth wage subsidy, remains stuck in discussions at the National Economic Development and Labour Council, the report says.

The Zuma administration does not need any more policies or policy changes for job creation, the report said. It just needs to implement the policies in place more rapidly and should achieve better co-ordination of job-creation initiatives across departments.

The government has made some progress in the other priority areas, the report said. However, South Africa’s health indicators remain poor by global standards and health outcomes are still far below those of countries with similar expenditure on health.

Corruption in the criminal justice system continues to undermine its efficacy and ability to deter crime. Rural development is still dogged by the slow pace of land restitution and the inability to help land reform beneficiaries become sustainable farming enterprises. DM