Wall Street week ahead: Time for some more stimulus? 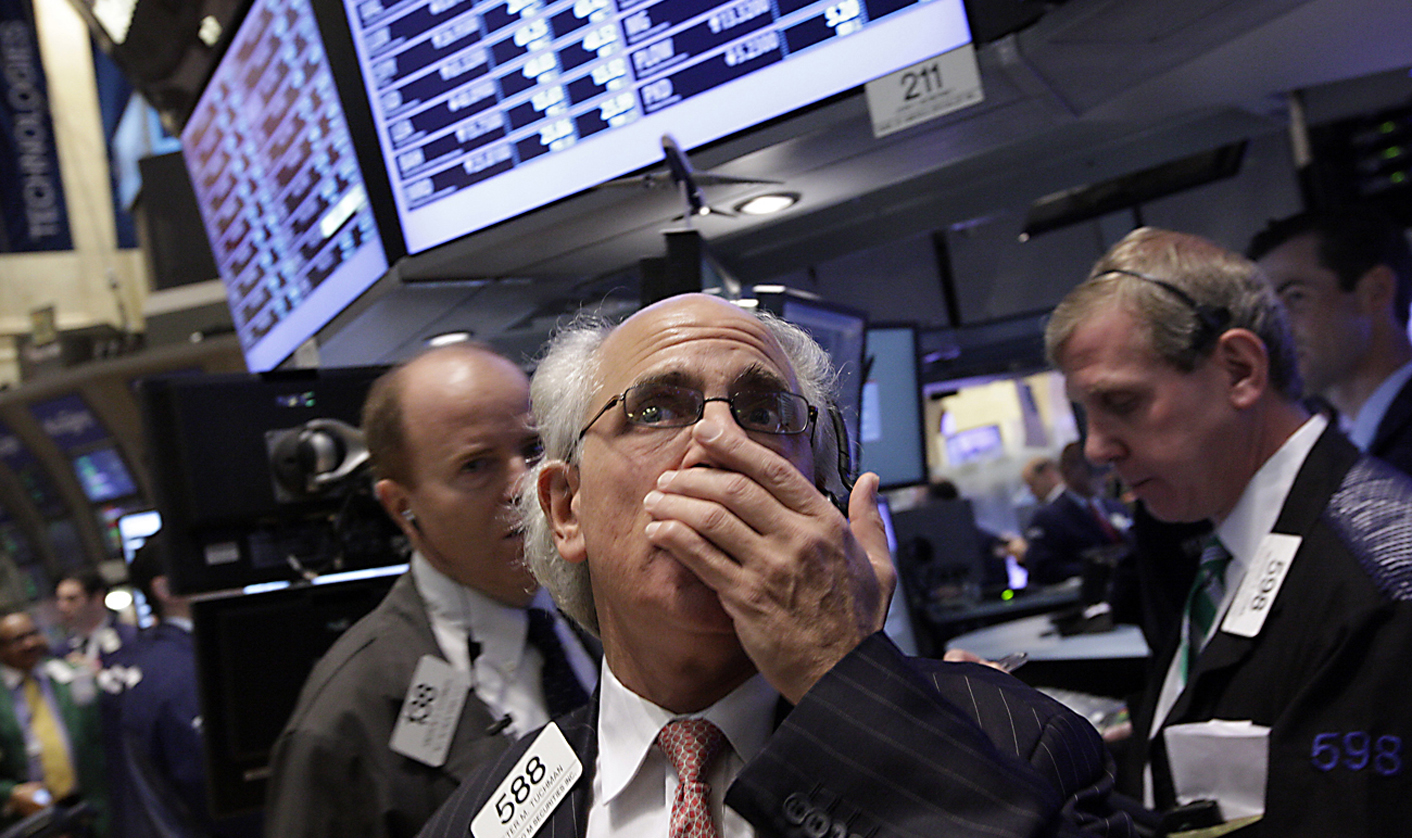 Things are shaping up for another hot summer on Wall Street, and there is a long, long way to go yet. Federal Reserve Chairman Ben Bernanke will be back on Capitol Hill on Thursday to testify before a congressional committee about the state of the U.S. economy. He's not going to get an easy ride. By Edward Krudy

The blue-chip Dow average of stocks is now negative for the year. Employment appears to be slowing to a snail’s pace and Europe remains mired in crisis.

“This puts the Fed firmly in play and they will likely feel compelled to respond,” said Tom Porcelli, chief U.S. economist at RBC Capital Markets in New York, after data on Friday showed U.S. job growth in May was the weakest in a year.

“The missing ingredient preventing the Fed from action had been the equity market, but now we are seeing it softening,” he said. “Equities are falling and that was the last hurdle for Fed policy action because all the other criteria have been met.”

The Fed’s next policy meeting occurs on June 19-20. A Reuters poll of 15 dealers gives a 35 percent chance of the Fed extending its stimulative operating twist at that meeting. The poll showed that dealers expecting further quantitative easing, or QE3, rose to 50 percent from 33 percent in May.

Stock market rallies in each of the past three years were fueled by combinations of massive central bank and government stimulus spending. That maybe the only hope for equities this year, too.

“I underestimated the relationship or the alignment of the world markets to the European markets,” he said. “I felt that Europe could potentially proceed in their own little corner of the world. For right now anyway it just doesn’t seem that way.”

Nothing tells the story of the global economy at the moment better than the world’s equity markets.

Bear markets are raging in Spain, Italy, Brazil and Russia. Asian stocks have been weak. Most of Europe’s other markets are negative for the year, and that is where U.S. stocks are going – and fast.

“I don’t see any compelling reason to think that we are going to have any sustained recovery absent new fiscal, monetary stimulus, not only here in the United States but perhaps even more importantly elsewhere around the world,” said Clark Yingst, chief market analyst at Joseph Gunnar.

Yingst said that signs of more stimulus may be a compelling reason to get bullish.

On Friday, the S&P 500 fell 2.5 percent, edging below its 200-day moving average for the first time since December. The level is closely watched by investors, and a significant breach there could open the way for steeper losses.

That looks like a distinct possibility at the moment. Greece will face new elections in two weeks. A victory for parties that oppose the bailout led by the European Union and International Monetary Fund could start the ball rolling on the country’s withdrawal from the euro zone.

Such an event would have unforeseen consequences for the global economy and financial markets. Part of the 6.3 percent drop in the S&P 500 in May – its worst month since September – was about pricing that in.

But it is anyone’s guess how far stocks will fall if a Greek exit sparks the Lehman-type event that some investors fear.

Fears that the euro-zone debt crisis is spilling over to the United States sparked fresh buying of U.S., German, Japanese, Swiss and Nordic government debt, which are perceived as safe havens in times of market turbulence.

Yields on the benchmark 10-year Treasury note hit 1.442 percent, the lowest level in records going back to the early 1800s.

At the same time, funding options are narrowing for companies across the globe as issuers are shut out of markets due to risk aversion for weaker credits and demand for spread that is sending costs soaring.

Volume in the robust U.S. investment-grade market has dwindled from $284.8 billion in the first quarter to just $118.7 billion in the first two months of the second quarter, according to data from IFR, a unit of Thomson Reuters. That number is expected to fall even more in the summer.

But not everyone is hitting the sell button. Zahid Siddique, an associate portfolio manager of the Gabelli Equity Trust, said his two-to-four year time horizon and focus on value is allowing him to add to positions in sectors that are getting hit the hardest.

“Companies that we liked before are becoming more attractive from a valuation perspective and we have been buying more of those,” he said. “We just buy on any dips and exit when valuations reach our assessment of value.”