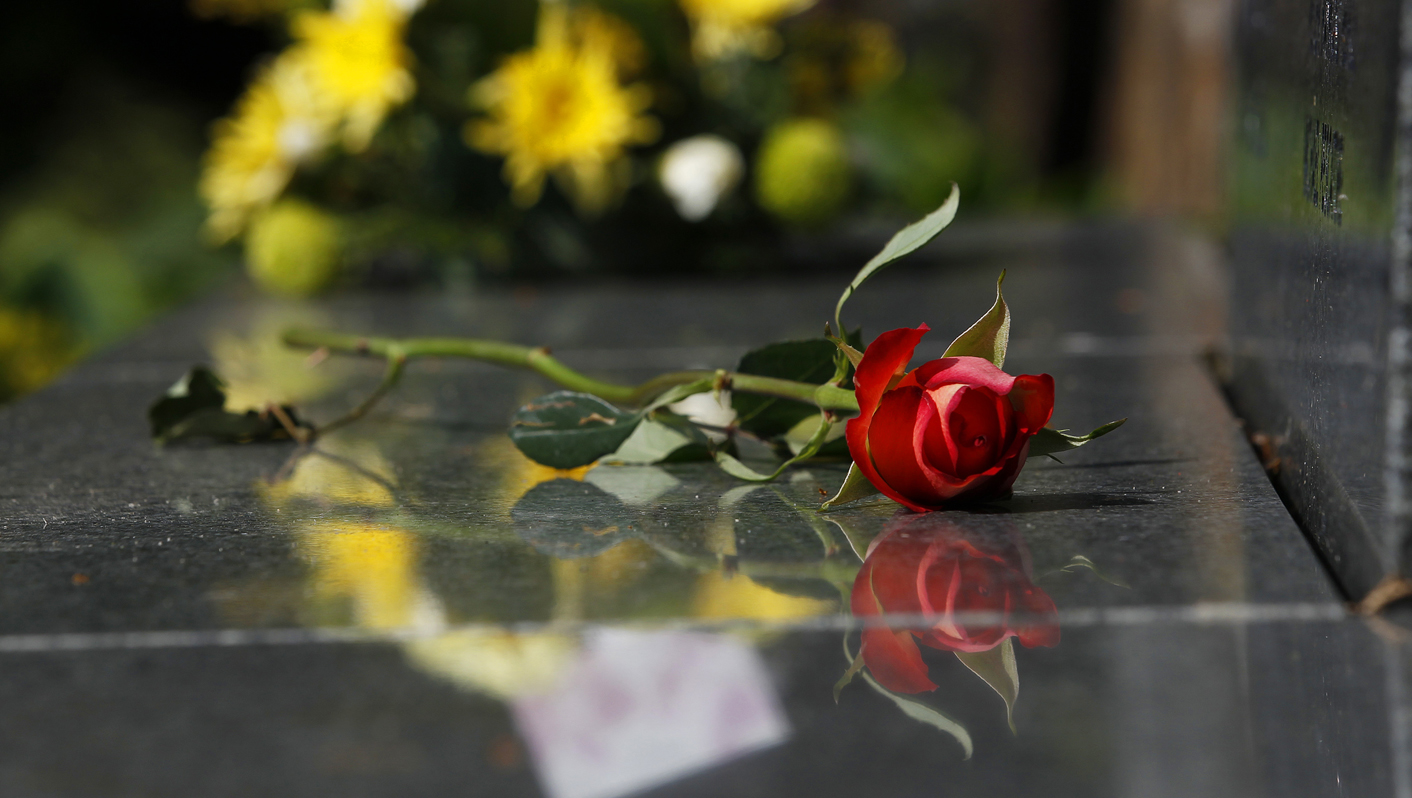 The number of people with cancer is set to surge by more than 75 percent across the world by 2030, with particularly sharp rises in poor countries as they adopt unhealthy "Westernised" lifestyles, a study said on Friday. By Kate Kelland

Many developing countries were expected to see a rise in living standards in coming decades, said the paper from the World Health Organisation’s International Agency for Research on Cancer (IARC) in Lyon, France.

But those advances could come at a cost – an increase in cases of cancers linked to poor diet, lack of exercise and other bad habits associated with affluence and linked to diseases like breast, prostate and colorectal cancers, it added.

“Cancer is already the leading cause of death in many high-income countries and is set to become a major cause of morbidity (sickness) and mortality in the next decades in every region of the world,” said Freddie Bray from IARC’s cancer information section.

The study was the first to look at how present and future rates of cancer might vary between richer and poorer countries, as measured by the development rankings defined in the United Nations’ Human Development Index (HDI).

By contrast, richer countries like Britain, Australia, Russia and Brazil had more cancers associated with smoking – such as lung cancer, and with obesity and diet.

The researchers said that rising living standards in less developed countries would probably lead to a decrease in the number of infection-related cancers. But it was also likely there would also be an increase in types of the disease usually seen in richer countries.

They predicted that middle-income countries such as China, India and Africa could see an increase of 78 percent in the number of cancer cases by 2030.

Cases in less developed regions were expected to see a 93 percent rise over the same period, said the paper published in the journal Lancet Oncology.

Those rises would more than offset signs of a decline in cervical, stomach and other kinds of cancer in wealthier nations, said the researchers.

Christopher Wild, IARC’s director said the study showed “the dynamic nature of cancer patterns” across the world over time.

“Countries must take account of the specific challenges they will face and prioritise targeted interventions,” he said, emphasising the need for prevention measures, early detection systems and effective treatment programmes.

The study used data from GLOBOCAN, an IARC-compiled database of estimates of cancer incidence and death rates in 2008 in 184 countries worldwide.

The researchers found how patterns of the most common types of cancer varied according to four levels of human development, and then used these findings to project how the cancer burden is likely to change by 2030.