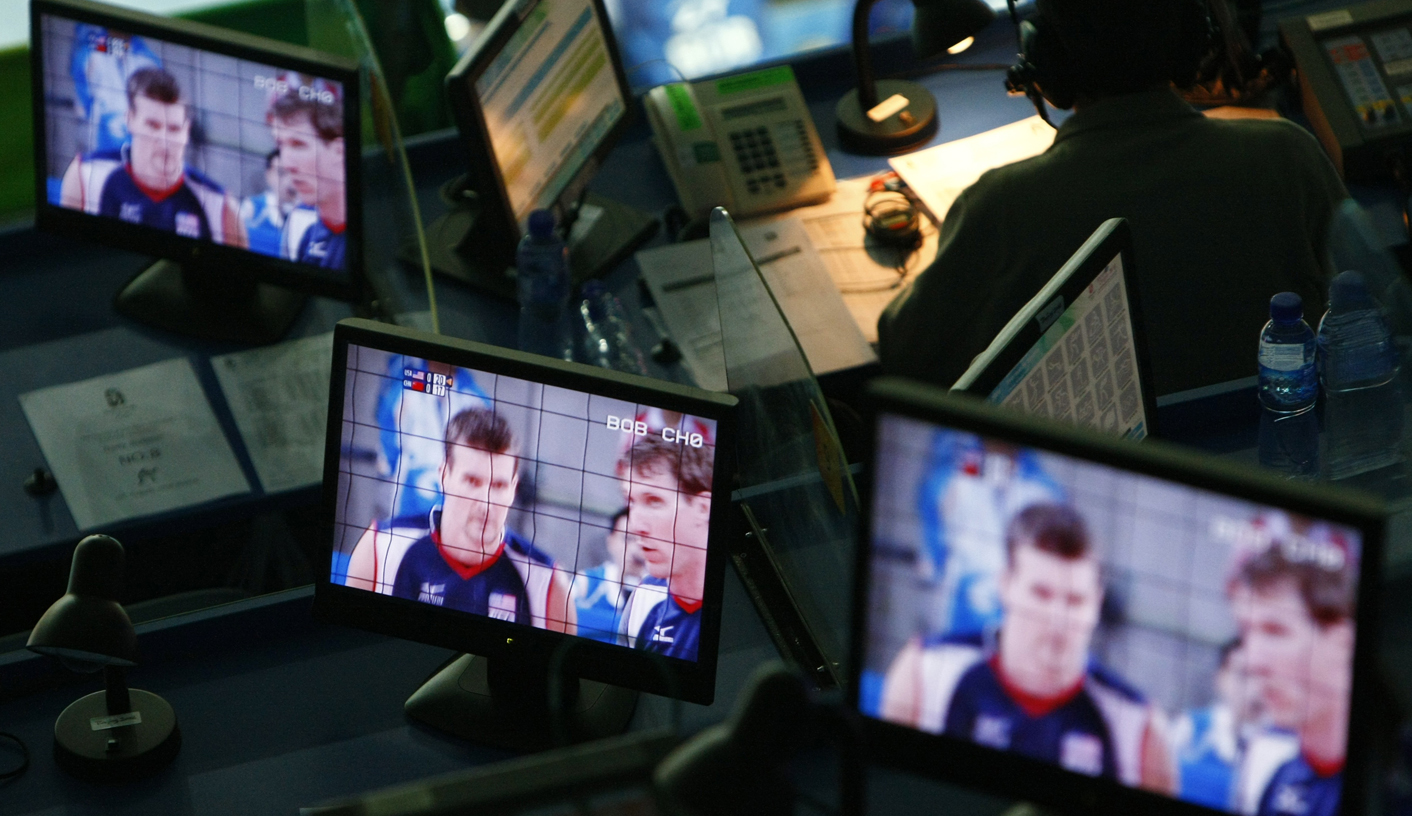 Advances in technology will allow sports fans on both sides of the Atlantic to see more Olympic action than ever this summer without being chained to the television screen. By Keith Weir

In the United States, NBCUniversal is planning similar blanket coverage of all 302 medal competitions.

Beyond the sheer amount of action on offer, the balance of power is shifting toward allowing tech-savvy viewers to choose what and where they watch rather than being a slave to broadcasters’ schedules.

The changes also risk stoking competition between three of the international sponsors of the Olympics – Taiwanese group Acer, Japanese company Panasonic and South Korean firm Samsung – as convergence brings them into closer combat for consumer cash.

The Games fall at a crucial time for Panasonic, one of Japan’s best-known brands, which has promised a return to profit this year after a record loss.

“It is no secret that we tend to get a peak of interest in purchasing TVs when major sports events are on. This year we have Euro 2012 (soccer), Wimbledon and Olympics all in one summer,” he told Reuters.

“Connected TV provides a more social, more relaxed family environment. Four years ago, at the last Games, this would not have been possible. It is a kind of revolution in technology coverage.”

Panasonic, the supplier of audio-visual equipment for the Olympics since the 1980s, plans to offer the BBC Sports app linking to all the Games action on its smart TVs. It has not disclosed sales targets or marketing spend around the Games.

The app will get its first test next month during the Wimbledon tennis tournament when the BBC will stream simultaneous coverage from several courts.

Acer, Panasonic and Samsung are three of 11 global Olympic sponsors who have paid a total $957 million to market products on the back of the Games – winter and summer.

Beyond brand-building, sponsors see the Games as a showcase for new technologies and advertising strategies, and are licking their lips at the potential offered by London.

Many sports fans already favour a two-screen strategy — TV on the wall and tablet or mobile in hand to chat to friends online, comment on the action or gamble.

Samsung, which has displaced Apple as the world’s largest smartphone maker by numbers sold, provides wireless telecoms equipment to the Games. It will use the Olympics to build momentum behind its Galaxy S III smartphone which it launched in Europe on Tuesday.

“Social media such as Facebook and Twitter allow people to immediately share their thoughts, feelings and excitement while watching the Games,” said Sunny Hwang, head of Worldwide Sports Marketing at Samsung Electronics.

“The Olympic Games and sports are no longer just open to the athletes, commentators, and experts. It is now open to everyone,” he said in an e-mailed statement to Reuters.

Acer, sponsoring a summer Games for the first time, plans a major product push in Britain once this weekend’s Diamond Jubilee celebrations are out of the way.

“We will be launching a range of Olympic branded products,” said Neil Marshall, managing director of Acer UK. Those include a special-edition tablet carrying the Olympic rings.

“The range of devices will be incredibly high,” Marshall said, acknowledging the battle for eyeballs during the Games.

Acer, a supplier of computing equipment to the Olympics, is the one major international sponsor yet to commit to sponsoring the Olympics until Rio de Janeiro in 2016.

London 2012 will be a laboratory for new technologies and marketing initiatives.

Samsung has been working with fellow sponsor Visa to trial payment systems via smartphone during the London Games.

More broadly, sponsors are trying to work out how best to exploit the combination of live sporting action and social media chatter to build brands.

“There is progress towards a business model for social media,” said Andy Sutherden, sports marketing director at PR company Hill+Knowlton and a spokesman for the European Sponsorship Association.

Sutherden said sponsors would get the chance to interact with consumers with an immediacy they had never enjoyed before and would need to maintain that once the Games have left town.

“One of the innovation legacies of the Games will be how to commercialise that community of people and database afterwards,” said Sutherden, who works with a number of Olympic sponsors.

Commentators say the value of premium sports rights for events such as the Olympics, World Cup soccer and Formula One motor racing will be underpinned by their ability to engage a mass audience online.

“The next big bang (for sports) will be the integration of the visual experience and the social community experience,” former International Olympic Committee marketing chief Michael Payne told a conference at the London Business School.

“London will be the start of that.” DM

Photo: A view of the media area during the men’s preliminary Pool A volleyball match between the U.S. and China at the Beijing 2008 Olympic Games August 16, 2008. REUTERS/Stefano Rellandini