Formula One looks for a pattern in the unpredictable 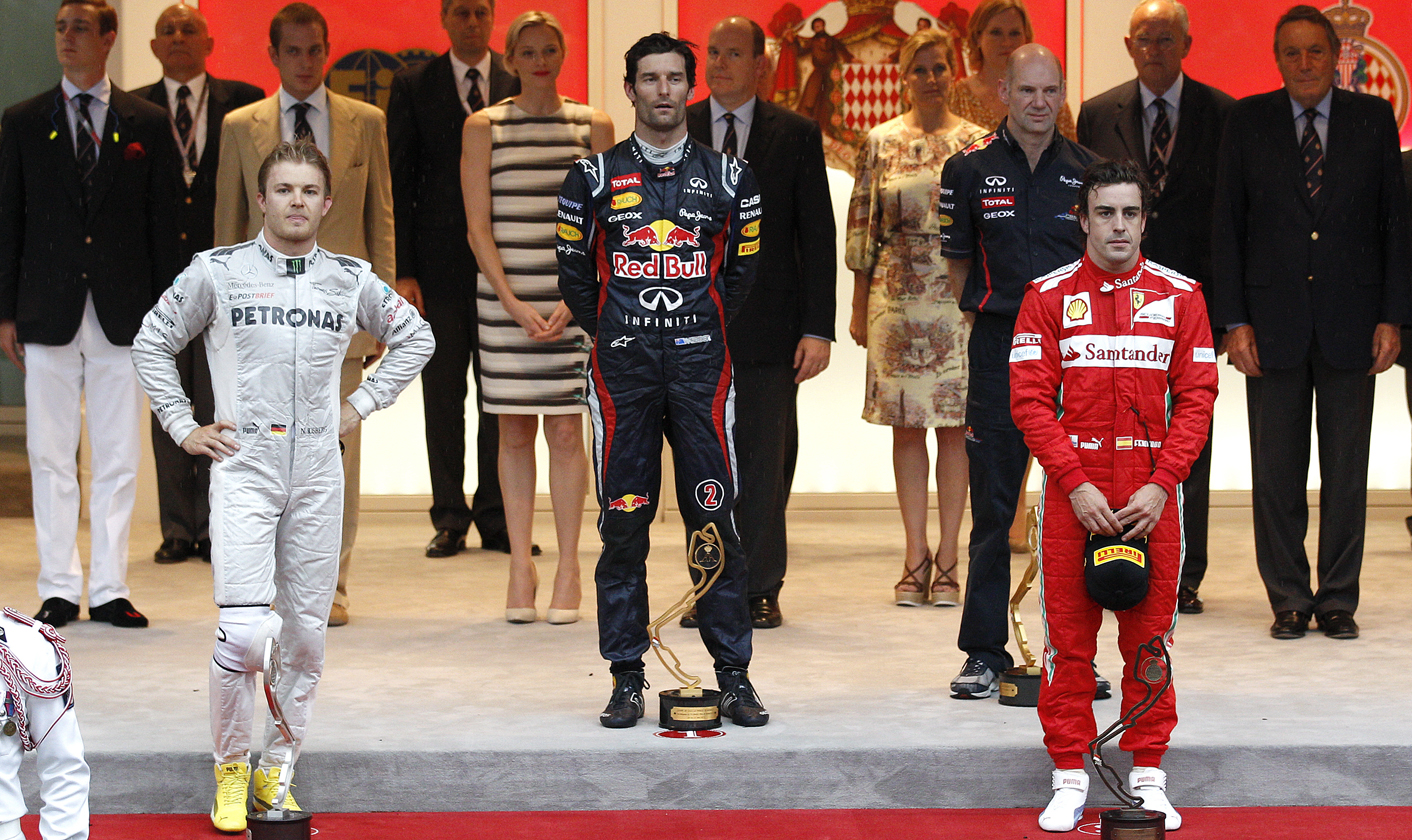 Even if Formula One fans are revelling in the joy of an unprecedented six different winners from six races, some of those closer to the action are beginning to feel uneasy. By Alan Baldwin

Before Red Bull’s Australian Mark Webber won from pole position in Monaco on Sunday, retired triple champion Niki Lauda was expressing the view that the championship might be becoming too random.

“It was very interesting in the beginning, we all were surprised,” the Austrian, who chased the title in 1983 when the first five races had five different winners, told Reuters of the unpredictable nature of the races.

“But if this continues…then we will lose spectators or interest because the main public wants to see the world champions winning.

“We need two races with known winners and then the crazy stuff can start again.”

The only problem with Lauda’s logic is that there remain three champions on the starting grid who have yet to win this season – McLaren’s Lewis Hamilton, Lotus’s Kimi Raikkonen and Mercedes’ Michael Schumacher.

If they were to win the next three races in Canada, Valencia and Silverstone – not an impossible scenario given the potential of their cars – the sport would be staring at a sequence of nine different winners in nine races, albeit mostly champions.

The ‘crazy stuff’ has not even been that crazy in a season that started with six champions.

Nico Rosberg has taken a long overdue first win with Mercedes – at the 111th attempt – while Venezuelan Pastor Maldonado put former champions Williams back on top for the first time in nearly eight years.

Yes, Maldonado may have been a 500-1 bet before Barcelona but he was on the pace all weekend at a circuit that the teams know better than any other.

France’s Romain Grosjean and Mexican Sergio Perez have made first appearances on the podium for Lotus and Sauber but their teams have considerable form and both are recognised as being quick drivers.

The uncertainty has been largely due to the Pirelli tyres, and how teams and drivers have got the most out of them, but errors have also contributed.

Maldonado might not have won in Spain had McLaren not messed up with Lewis Hamilton’s fuel, sending him from pole to the back of the field.

Monaco might have been a very different story had seven times champion Schumacher not lost pole because of a five place penalty carried over from Barcelona where he had crashed into Bruno Senna’s Williams.

McLaren’s Jenson Button, winner of the opening race in Australia, agreed but suggested the sport could have too much of a good thing.

“Everyone is excited about so many different winners, which initially was great for the fans and great for the sport,” the 2009 champion told reporters after failing to finish in Monaco.

“But there will be a time when the fans will say ‘So anyone can win a grand prix, everyone can lose a grand prix like that’,” he added, snapping his fingers.

“I think they’re finding it a little bit strange now. I don’t know, but hopefully a pattern will emerge after the next couple of races and we’ll understand the teams and drivers we need to beat to win the championship.” DM