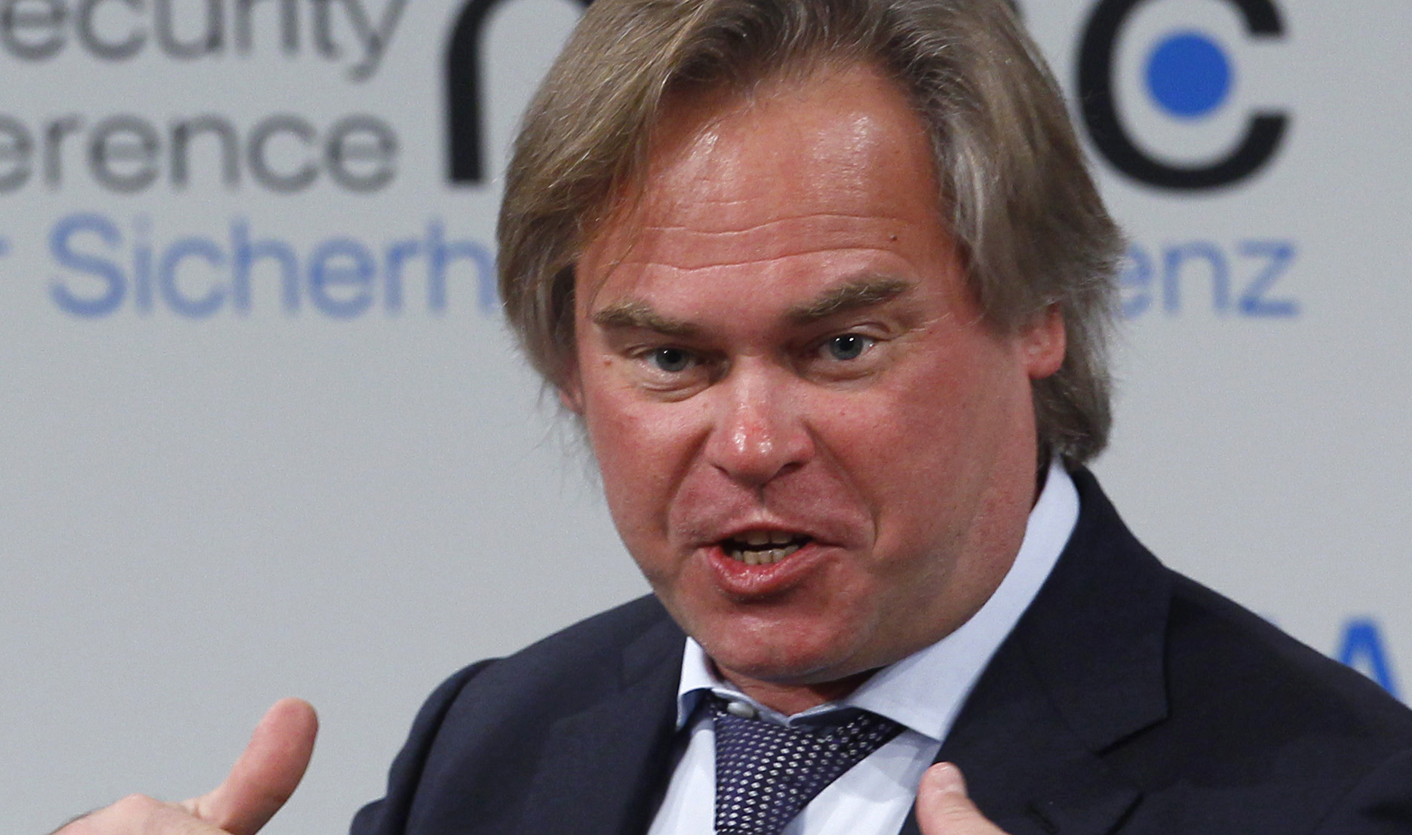 Security experts have discovered a highly sophisticated computer virus in Iran and other Middle East countries that they believe was deployed at least five years ago to engage in state-sponsored cyber espionage. By Jim Finkle

Evidence suggest that the virus, dubbed Flame, may have been built on behalf of the same nation or nations that commissioned the Stuxnet worm that attacked Iran’s nuclear program in 2010, according to Kaspersky Lab, the Russian cyber security software maker that claimed responsibility for discovering the virus.

Kaspersky researchers said on Monday they have yet to determine whether Flame had a specific mission like Stuxnet, and declined to say who they think built it.

Iran has accused the United States and Israel of deploying Stuxnet.

Cyber security experts said the discovery publicly demonstrates what experts privy to classified information have long known: that nations have been using pieces of malicious computer code as weapons to promote their security interests for several years.

“This is one of many, many campaigns that happen all the time and never make it into the public domain,” said Alexander Klimburg, a cyber security expert at the Austrian Institute for International Affairs.

A cyber security agency in Iran said on its English website that Flame bore a “close relation” to Stuxnet, the notorious computer worm that attacked that country’s nuclear program in 2010 and is the first publicly known example of a cyber weapon.

Iran’s National Computer Emergency Response Team also said Flame might be linked to recent cyber attacks that officials in Tehran have said were responsible for massive data losses on some Iranian computer systems.

Kaspersky Lab said it discovered Flame after a U.N. telecommunications agency asked it to analyze data on malicious software across the Middle East in search of the data-wiping virus reported by Iran.

Experts at Kaspersky Lab and Hungary’s Laboratory of Cryptography and System Security who have spent weeks studying Flame said they have yet to find any evidence that it can attack infrastructure, delete data or inflict other physical damage.

Yet they said they are in the early stages of their investigations and that they may discover other purposes beyond data theft. It took researchers months to determine the key mysteries behind Stuxnet, including the purpose of modules used to attack a uranium enrichment facility at Natanz, Iran.

“Their initial research suggest that this was probably written by the authors of Stuxnet for covert intelligence collection,” said John Bumgarner, a cyber warfare expert with the non-profit U.S. Cyber Consequences Unit think tank.

Flame appears poised to go down in history as the third major cyber weapon uncovered after Stuxnet and its data-stealing cousin Duqu, named after the Star Wars villain.

Their research shows the largest number of infected machines are in Iran, followed by Israel and the Palestinian territories, then Sudan and Syria.

Kaspersky Lab said Flame and Stuxnet appear to infect machines by exploiting the same flaw in the Windows operating system and that both viruses employ a similar way of spreading.

That means the teams that built Stuxnet and Duqu might have had access to the same technology as the team that built Flame, Schouwenberg said.

He said that a nation state would have the capability to build such a sophisticated tool, but declined to comment on which countries might do so.

The question of who built flame is sure to become a hot topic in the security community as well as the diplomatic world.

There is some controversy over who was behind Stuxnet and Duqu. Some experts suspect the United States and Israel, a view that was laid out in a January 2011 New York Times report that said it came from a joint program begun around 2004 to undermine what they say are Iran’s efforts to build a bomb.

Hungarian researcher Boldizsar Bencsath, whose Laboratory of Cryptography and Systems Security first discovered Duqu, said his analysis shows that Flame may have been active for at least five years and perhaps eight years or more.

That implies it was active long before Stuxnet.

“It’s huge and overly complex, which makes me think it’s a first-generation data gathering tool,” said Neil Fisher, vice president for global security solutions at Unisys Corp. “We are going to find more of these things over time.”

Others said that cyber weapons technology has inevitably advanced since Flame was built.

“The scary thing for me is: if this is what they were capable of five years ago, I can only think what they are developing now,” Mohan Koo, managing director of British-based Dtex Systems cyber security company.

Some experts speculated that the discovery of the virus may have dealt a psychological blow to its victims, on top of whatever damage Flame may have already inflicted to their computers.

“If a government initiated the attack it might not care that the attack was discovered,” said Klimburg of the Austrian Institute for International Affairs. “The psychological effect of the penetration could be nearly as profitable as the intelligence gathered.” DM