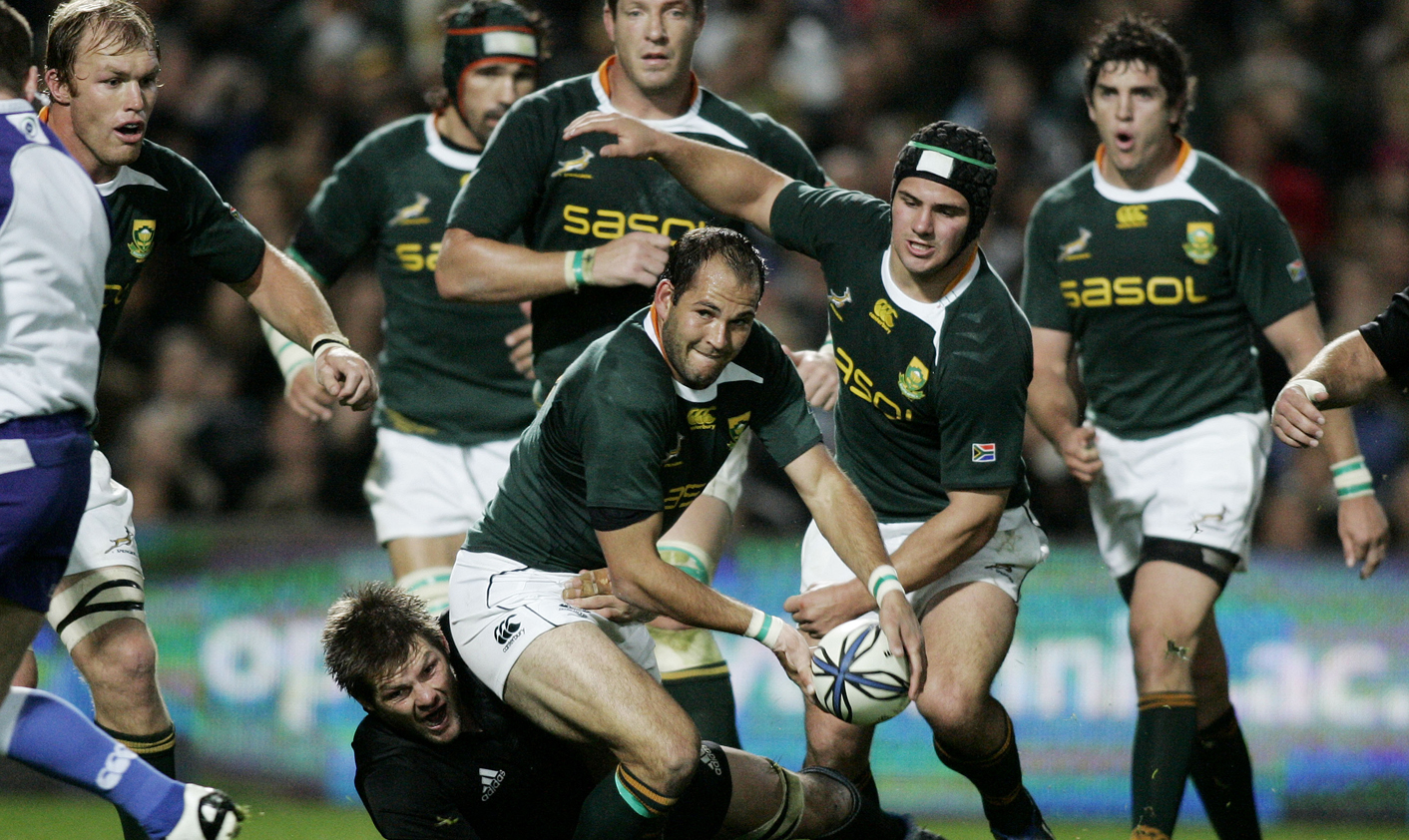 South Africa will name a temporary captain for next month's three-test series against England, coach Heyneke Meyer said on Monday.

Meyer was appointed as South Africa coach in January but he has yet to name a new captain with the first test taking place in Durban on June 9.

“If I had named a captain in January he wouldn’t have had a role for six months,” Meyer told reporters in Durban where South Africa are holding a two-day training camp.

“I want my captain to be able to hold his place in the team. That is why the captain will be a short-term appointment, just for the three tests against England.

“There are guys already starting to put up their hands during the camp and I’m looking at personalities that I like and you only get that by working with the players. If I had made a decision earlier it would have been on perception.”

Schalk Burger and Juan Smith were considered early front-runners for the captaincy but Smith has played no rugby this year while Burger suffered a knee injury early in the Super Rugby campaign.

Meyer also announced that scrumhalf Fourie du Preez, a veteran of 62 tests who now plies his trade in Japan with club side Suntory Sungoliath, would be available for selection against England and would come into the reckoning for the captaincy.

“Fourie definitely wants to play and he is available to play. We still need to work out the mechanics for the long term because he has contractual agreements between him and his club,” said Meyer.

“Fourie is available and he is a guy I will consider (for the captaincy) but there are a few other leaders in the group as well.” DM