IPO lawsuit: Remember when Facebook was the biggest thi...

IPO lawsuit: Remember when Facebook was the biggest thing on the planet? 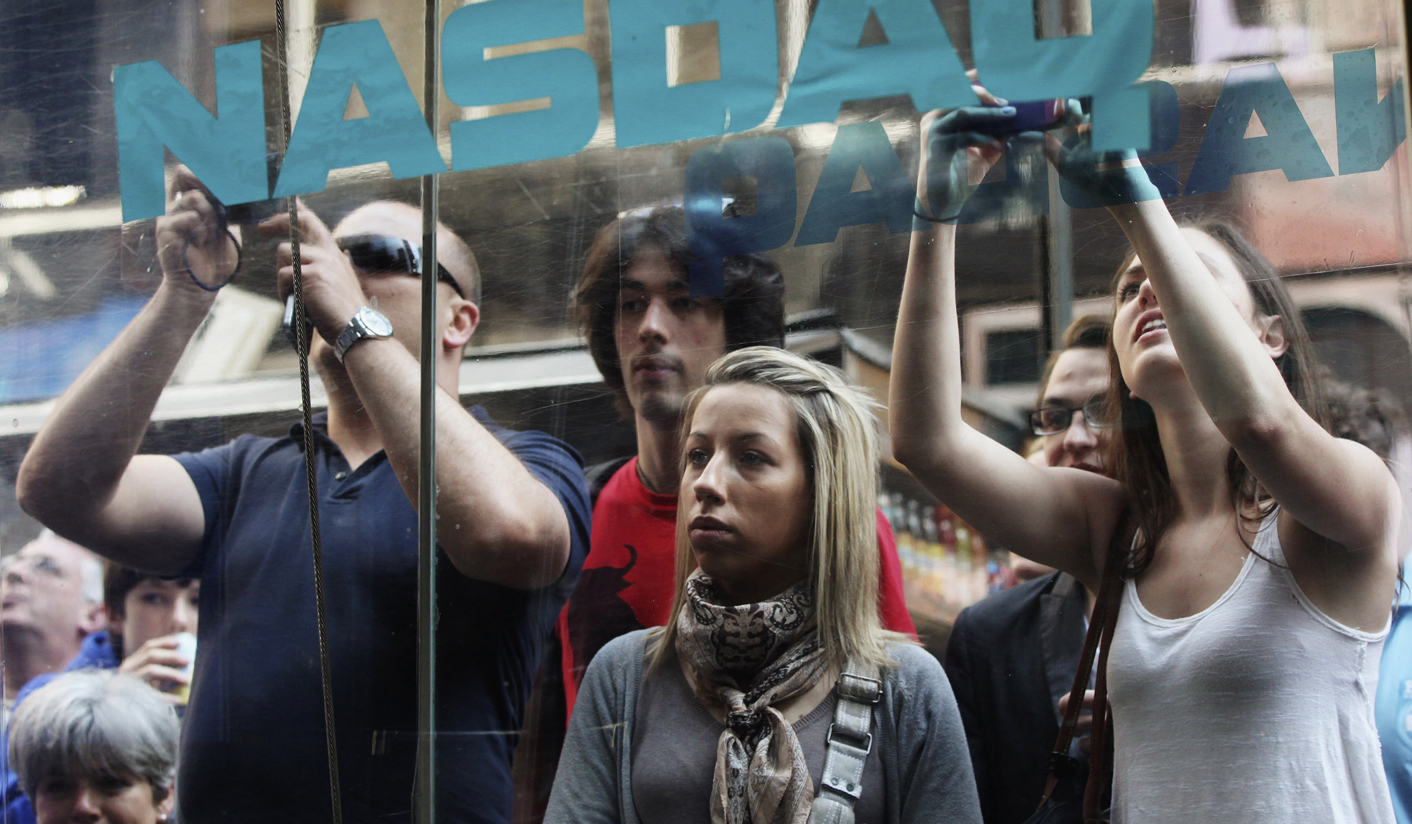 It’s hard to be right, it really is, because the temptation to prove to others that you were is tough to resist, and when you can’t resist it you just come across as arrogant and boorish. But we were right. In February, we questioned the hype around the Facebook IPO, and look what’s happened now – a class-action lawsuit from disgruntled investors has just landed on all the rich people’s desks.

In 1978, the French novelist, essayist and filmmaker George Perec published a book of memories entitled Je me souviens, a text that years later would inspire Denis Hirson, a South African living in Paris, to write I remember King Kong (The Boxer). Based on 20 years of Johannesburg reminiscences, Hirson began each line with the words “I remember”. It’s a useful device to apply, in slightly altered form, to the subject under discussion.

Remember, way back in early February, when Facebook filed for an Initial Public Offering that was expected to take the social networking giant all the way to a valuation of $100-billion?

Remember that the engine supposed to drive a run on the shares was the company’s vast storehouse of personal data, those intimate habits of its gigantic user-base that it had been collecting and collating for close on seven years?

Remember how rich people were so excited about the prospect of a saleable data storehouse on more than 10% of the planet that anyone with preferential shares was the instant belle of the Wall Street ball?

Remember what a certain website in South Africa had to say about it all?

If not, let us remind you. We said, right here at the Daily Maverick, that Facebook had a lower click-through rate than all of its major competitors. The stats, we pointed out, were available for all to view.

Remember that we then asked how Facebook’s IPO could possibly become – as suggested by so many respected voices, including the New York Times – the biggest listing in internet history?

Well, we remember. We also remember saying this: “If anything, the disparity may have something to do with the Facebook IPO’s hype. Over the last few months, Wall Street’s leading investment banks have reportedly been outdoing themselves in their aggressive attempts to bag the whale, and nothing determines a new share’s allure like the power of the firms going after it. Facebook has apparently signed the biggest names in the business, with Morgan Stanley set to serve as the chief underwriter, and JP Morgan and Goldman Sachs as co-leads. Bank of America, Merrill Lynch and Barclays are also part of the deal.”

So maybe you remember the funny thing that started to happen last Friday? Turns out that Facebook shares, which opened at $38, only managed to gain 23 cents by the close of the first day of trading. On Monday, oddly enough, they dropped 11%, to $34.03. On Tuesday, they closed at $31. Which was also the day a lawsuit arrived on Zuckerberg’s desk – from an investor who filed papers in a California state court.

And then on Wednesday another lawsuit arrived, this one of the “class-action” variety, the plaintiffs (all Facebook shareholders) claiming that the social networking giant hid its weakened growth forecasts in the months leading up to the IPO. Put another way, this class-action suit, filed in a Manhattan district court, represents a group of disgruntled holders of Facebook stock who allege a collective loss of $2.5-billion since last Friday.

And who, aside from Facebook Inc., are the defendants? You got it, Morgan Stanley, Goldman Sachs, JP Morgan Chase & Co, and all the other fine, upstanding corporate citizens mentioned in the quote above. It appears that these incredibly illustrious institutions, most of whose senior officers emerged from the 2008 financial crisis unscathed (while the other 99% lost their shirts), neglected to inform Facebook investors that they had significantly reduced the company’s growth prospects for the second quarter and full year of 2012.

Man, you couldn’t have guessed it. But wait, there’s more. The complaint apparently states that the decline in Facebook’s revenue growth comes from a rapid surge in users logging on through mobile devices as against those who’ve been logging on via PCs. And Facebook, which booked 85% of its revenue from advertising in 2011, doesn’t show its adverts to people who log on through mobile devices.

Allow us, if you will, to re-quote something else from the piece we ran on the IPO earlier this year. It came from SiliconAngle on 30 January, and it stated the following: “Two areas of importance for Facebook moving forward include mobile and social television. It’s part of a larger ‘connected device’ trend that’s delivering content through more channels, and as this space expands, Facebook will need to monetise the social aspects of these channels as well.”

Facebook, it appears, hasn’t. If the plaintiffs are to be believed, what the company definitely has not done is “monetise” the aforesaid channels. Maybe it intends to do so, but that’s kinda different from actually doing so, to the extent that the revenue from doing so winds up on real growth forecasts in the physical world.

Remember when we quoted, in a bunch of other articles on this website, that line from Matt Taibbi of Rolling Stone magazine? The one where he called Goldman Sachs – in what’s since become the most famous sentence ever written about an investment bank – “a giant vampire squid wrapped around the face of humanity, relentlessly jamming its blood funnel into anything that smells like money”.

Hey, we’ve just done it again. And we’ve extended its import to the other investment banks that acted as underwriters in the IPO, and to Facebook itself, which also smelled the money.

But that’s not to excuse the screwed investors, who must’ve been stinking rich to start with. Not only did they manage to get their hands on Facebook stock, they’ve also just given the go-ahead to a very expensive lawsuit and therefore don’t need our pity. Because the other thing about these investors is that they could have seen it coming. They could have, for instance, read this website on a day in early February.

Remember when we said we told you so? DM