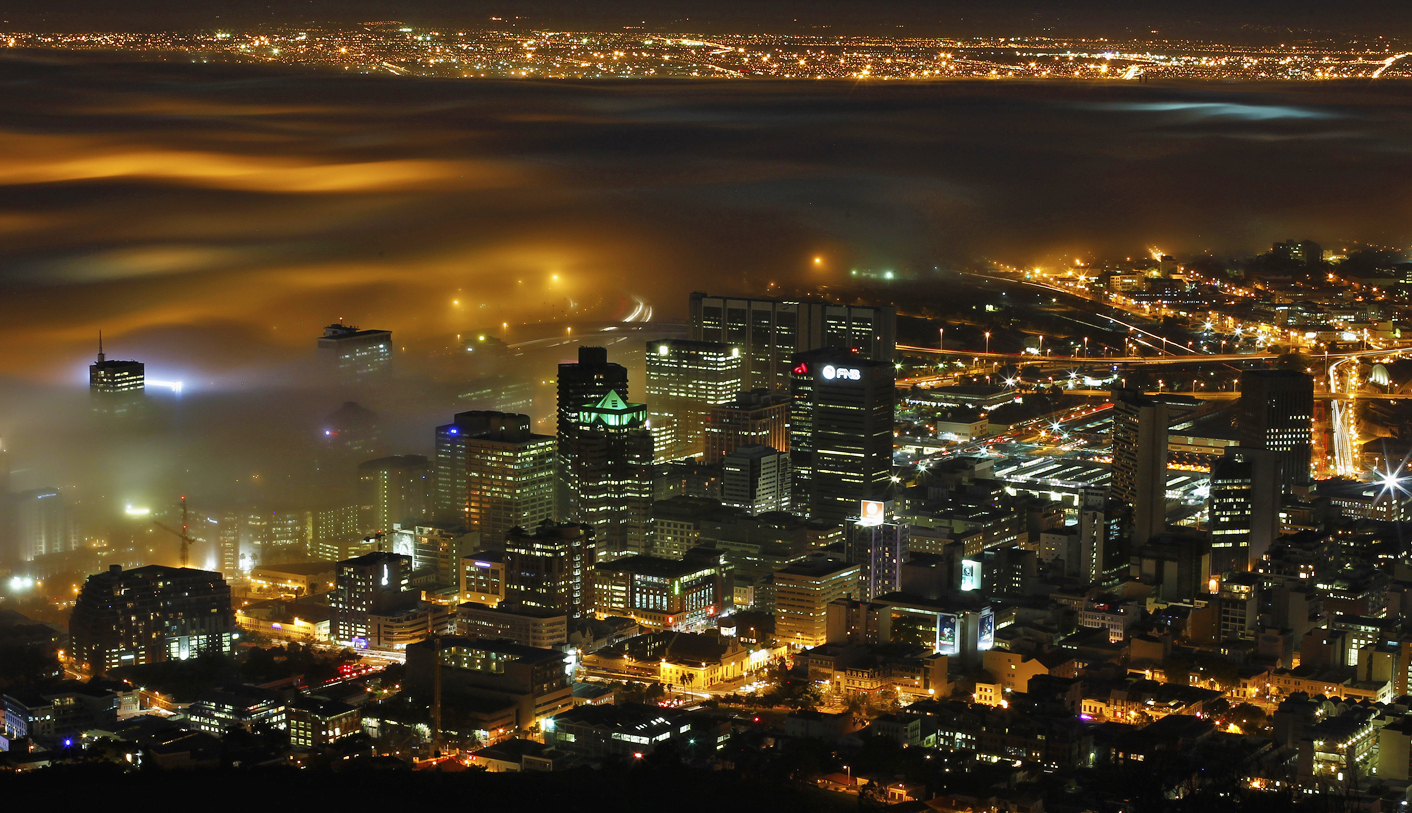 Given the recent fallout between the two, you would hardly expect Cosatu to endorse anything the Democratic Alliance does. But the union did on Wednesday, with one major qualification: Cosatu claims it was originally an ANC idea. But whose idea it is hardly matters when it’s this good and so long overdue.

Three core strategies underlie the City of Cape Town’s recently approved spatial development framework, a 20-year plan to grow and change the city. But one in particular, the strategy to “build an inclusive, integrated and vibrant city”, has earned Cosatu Western Cape’s affections.

“The recent announcement by the City of Cape Town that they will be accommodating the building of low-cost houses in wealthy areas like Constantia is to be welcomed,” the trade union federation’s Western Cape provincial secretary, Tony Ehrenreich, said in a statement.

“This confirms the ANC’s call during the elections for the establishment of integrated, non-racial communities in the city.”

Constantia’s well-heeled need not worry because in the long term, the framework is good for them, too. The city has put together a fair and sustainable compromise following a public consultation process that spanned over three years.

The long-term strategy, in terms of a broader integrated development plan, is for Cape Town to become by 2040 “one of the world’s greatest cities in which to live and learn, work, invest and discover – a place of possibility and innovation, with a diverse urban community and all the opportunities and amenities of city life, within a natural environment that supports economic vibrancy and inspires a sense of belonging in all.”

There is substance to all the feel-good sentiment and framework, which replaces apartheid-era guide plans, and it goes beyond building low-cost houses in wealthy areas.

“The inequitable and inefficient city form of the former apartheid regime is still entrenched in Cape Town,” said the framework document, approved this week by the provincial minister of environmental affairs and development planning for the Western Cape, Anton Bredell.

Under the framework’s strategy that found favour with Cosatu, the city wants to rectify the existing imbalance of settlements created by apartheid and avoid creating new imbalances. By doing this, the city said it hopes to avoid the “large concentrations of poor people” in areas like Khayelitsha, Michells Plain and Philippi.

This will see the city promote “gap” housing developments in existing neighbourhoods, including the city centre, Pinelands and perhaps even Constantia. Gap housing is that sector of the market which earns too much to qualify for state housing but too little to access the private property market. Generally, these are households that earn between R3,500 and R15,000 a month.

To achieve this, the city said it will avoid making decisions on affordability of land for subsidised, rental, social and gap housing programmes and projects on the basis of price alone. According to Beverly Walker, mayoral committee member for economic development, planning and spatial planning, gap housing, for example, has significant rental potential. This can be built into financial models in such a way that it achieves the city’s integration objectives of creating housing opportunities with good access to economic opportunities, public transport and social facilities.

Rashiq Fataar, founder of the urban consultancy Future Cape Town, welcomed the framework and applauded the city’s breaking free of the “conservative mindset (that) often dominates in discussions around Cape Town’s future. This keeps a large part of our potential locked in the past. Now is the time to make difficult and bold decisions.”

“Some of these decisions – for example, those relating to provision of gap housing in various suburbs – may be unpopular today, but serve the sustainable long-term needs of the city and region,” Fataar said in a statement.

The framework’s other two strategies will manage the city’s sprawl through defined urban and coastal peripheries, and improve economic opportunities closer to where the city’s residents live.

It bears keeping in mind that this is just the framework. From here, the actual on-the-ground developments will begin to take place. Realising the Nirvana of a sustainable, integrated and equitable city may take some time yet, but at least it’s a start. DM

Photo: A long exposure picture shows a seasonal fog illuminated by the lights of Cape Town harbour as the city prepares for the start of the southern hemisphere winter, May 8, 2012. REUTERS/Mike Hutchings.