Eugene Polley, father of the couch potato, dies at 96

Eugene Polley, father of the couch potato, dies at 96 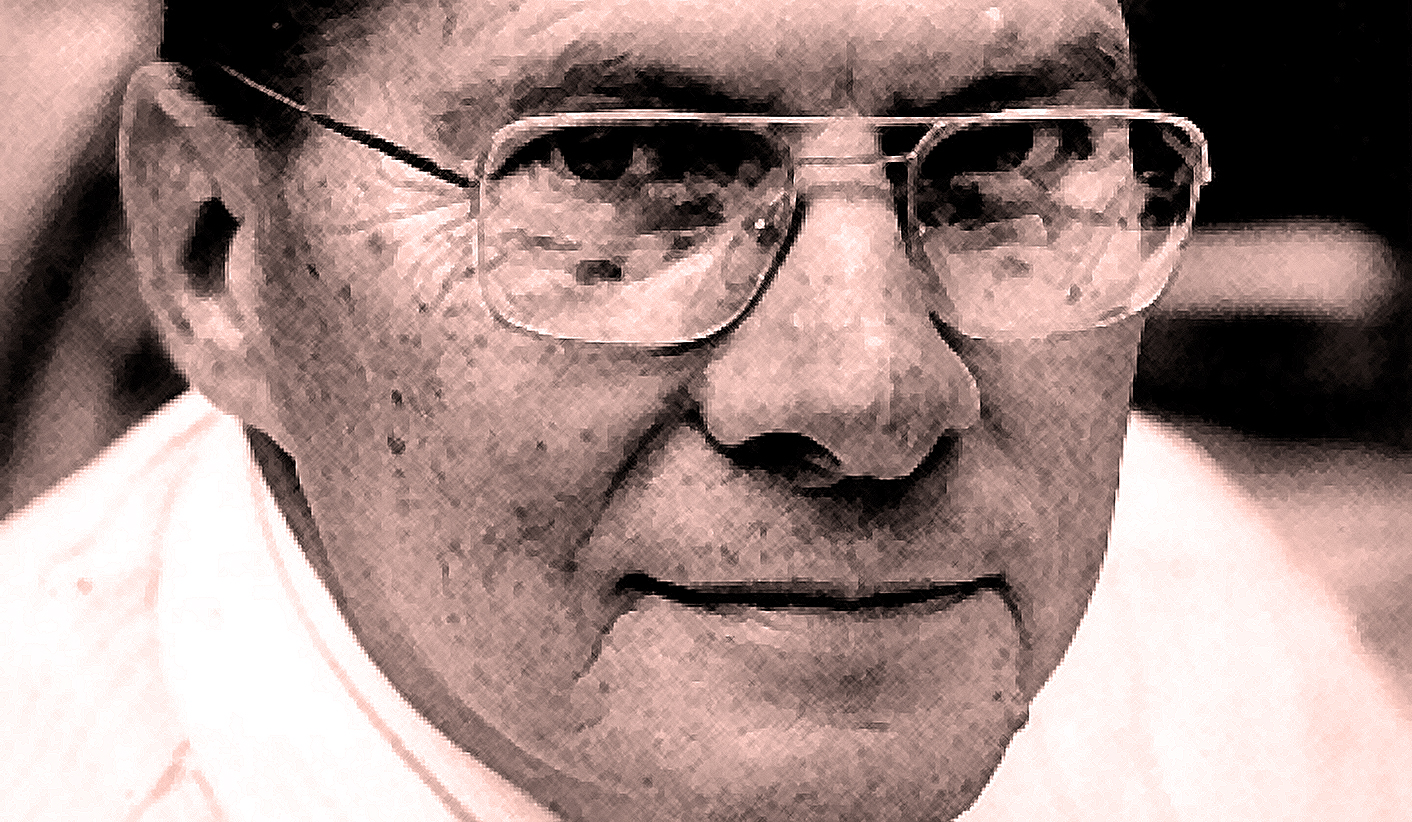 Think about all the inventions that have really and truly, fundamentally, totally changed humanity – for all time. The Internet, the telephone, electricity, nuclear and steam power, the lever, stone tools, writing. What’s missing from this list? Why, the television remote control device, of course!

Those other inventions merely allowed us to work harder, faster, more efficiently – and later into the dark of night. But the wireless remote control allowed us to evolve into couch potatoes who can watch two sports matches, a new pay-for-view movie and the latest reality show – all at the same time – using only one television set, and without ever having to get up from our comfortable easy chair or warm bed.

Of course, there are downsides to this revolutionary development. The remote is also the third leading cause of divorce or the angry but permanent departure of a significant other or partner, but it seems a small price to pay for what it has given us. Indeed, without this modest but now-commonplace device, satellite and cable television, let alone the personal video recorder or TiVo, might never have become practical either.

Unlike so many other inventions of world-shaking impact, we actually know precisely by whom and when this item was invented – and then marketed to the public. At the age of 96, its sometimes-unheralded inventor, Eugene Polley, passed away on Sunday, 19 May. Polley was a product development engineer for the Zenith radio and television manufacturing company in the US. He had first started working there at the age of 20 as a stock boy, paid 40 cents an hour, after several years as a university student. He started at Zenith because his family could not afford his university tuition bills. Polley eventually worked his way into the company’s engineering offices on raw talent but his work at Zenith was interrupted during World War II, when he went to work with the military, developing better bomb fuses and ship-detecting radar.

After World War II, thousands, then millions of Americans enthusiastically began purchasing televisions for their homes. Zenith was then a leading manufacturer of the sets and Zenith president, Eugene McDonald, became convinced viewers would soon rise in revolt against the commercials that were increasingly ubiquitous on this new medium. But until that commercial scourge could be vanquished, McDonald believed he had to offer viewers a way to stave off the rebellion he was convinced was just a matter of time.

Zenith’s engineers, given this challenge to solve, first offered the Lazy Bones controller back in 1950. But this item had one major drawback – it had a cable that snaked across the floor from set to viewer – leading to the possibility of home accidents as television watchers tripped over the cable if they ever had to get up from their couch.

Polley was asked to come up with a better mousetrap, er, remote control device. In response, he created the Flash-Matic, a controller that used a beam of visible light that viewers pointed at their television from the convenience of their couch. The TVs that worked with this Flash-Matic had a photocell embedded in the four corners of the screen and viewers triggered these cells by “shooting” at them with the new wireless remote. One cell changed the channel up, another changed the channel down, a third muted the TV’s sound, and the fourth turned the set on or off – from anywhere in the room!

Oh the joy, the rapture!

In its only year of sales, 30,000 Flash-Matic-capable sets flew out the doors of stores.

The Flash-Matic remote came in the shape of a snub-nosed revolver. Why? As Polley explained it 15 years ago, this allowed viewers – in the golden age of TV westerns – to “shoot out” those gross, offending commercials. The Flash-Matic had a dial with numbers on it from 1 to 13 (the usual number of channels on American TV, although there were usually just three channel/network choices available in an American city in the early days) and it worked via the touch of a user’s finger on that dial.

The advertisements for Flash-Matic sets read: “Just think! Without budging from your easy chair you can turn your new Zenith Flash-Matic set on, off, or change channels. You can even shut off annoying commercials while the picture remains on the screen.” Sounds suspiciously like what the sellers of the personal video recorder today are flogging as one of its key benefits, doesn’t it?

Even so, there were a few difficulties with this product. Because the thing was light-activated, whenever sunlight struck the TV screen it could cause the channels to cycle through in a kind of wild, unchecked, spontaneous video roulette. Viewers also had trouble remembering which corner of the screen controlled which function – similar hand-eye-memory problems sometimes seem to afflict the techno-challenged among us today with their iPads, iPhones, and other electronic gadgetry.

The company then asked Polley’s colleague, Robert Adler, to transform this device into one controlled by sound rather than light to avoid this annoying sunlight interference. Adler’s version, the “Space Command” device, used high-frequency sound waves to control the set, although it too had control difficulties – a jangling set of keys or the rattling of coins in the room could set it off (not to mention the havoc it must have caused among pet dogs), but this new item was seen by Zenith to be a sufficient improvement to go on the market just a year after the Flash-matic had gone on sale. From 1956 until the early 1980s – when infrared radiation-controlled remotes became the industrial standard instead – over nine million Space Command-capable sets were sold.

Decades after his original invention, Polley described the impact of his innovation by saying that if “the flush toilet may have been the most civilized invention ever devised, the remote control is the next most important. It’s almost as important as sex.” For his troubles, Zenith awarded him a $1,000 bonus.

Over the years, Polley seemed to rankle over the marginalised, co-inventor status he felt he had received and that Adler had received too much of the credit. Polley’s son said after his father’s death: “My father’s point of view was that when somebody came up with the jet engine for the airplane, he didn’t take credit away from the Wright Brothers. But Bob Adler tried to steal his thunder as the inventor of the remote control.”

Proof of the pudding for the Polleys was that it was Adler who had made an appearance on The Tonight Show with Jay Leno to celebrate the remote’s electronic ascendancy. Polley himself had told a newspaper in 2006: “Not only did I not get credit for doing anything, I got a kick in the rear end.”

While Zenith said Polley and Adler were the device’s co-parents, and both men were part of the team that received a special 1997 Emmy for their development of remote control technology, Polley harrumphed: “A father has to be present at conception. And if you’re not, you’re not that father.”

After Polley’s death, John Taylor, a spokesman for Zenith, noting Polley’s importance, said: “It’s hard to even fathom the world today without the remote control. Today it’s not a luxury, it’s not a convenience – it is a necessity.”

Taylor added that Polley was clearly no Luddite. “He was a proud owner of a flat-screen TV and modern remote (but) he always kept his original remote control with him.”

And for the hundreds of millions of us who can now watch six programmes at a time and zap right through all those ridiculous commercials without ever having to push away from the couch, the chips, the guacamole dip and a cold frosty: “Farewell, oh father of the remote control, and thanks a million!” DM