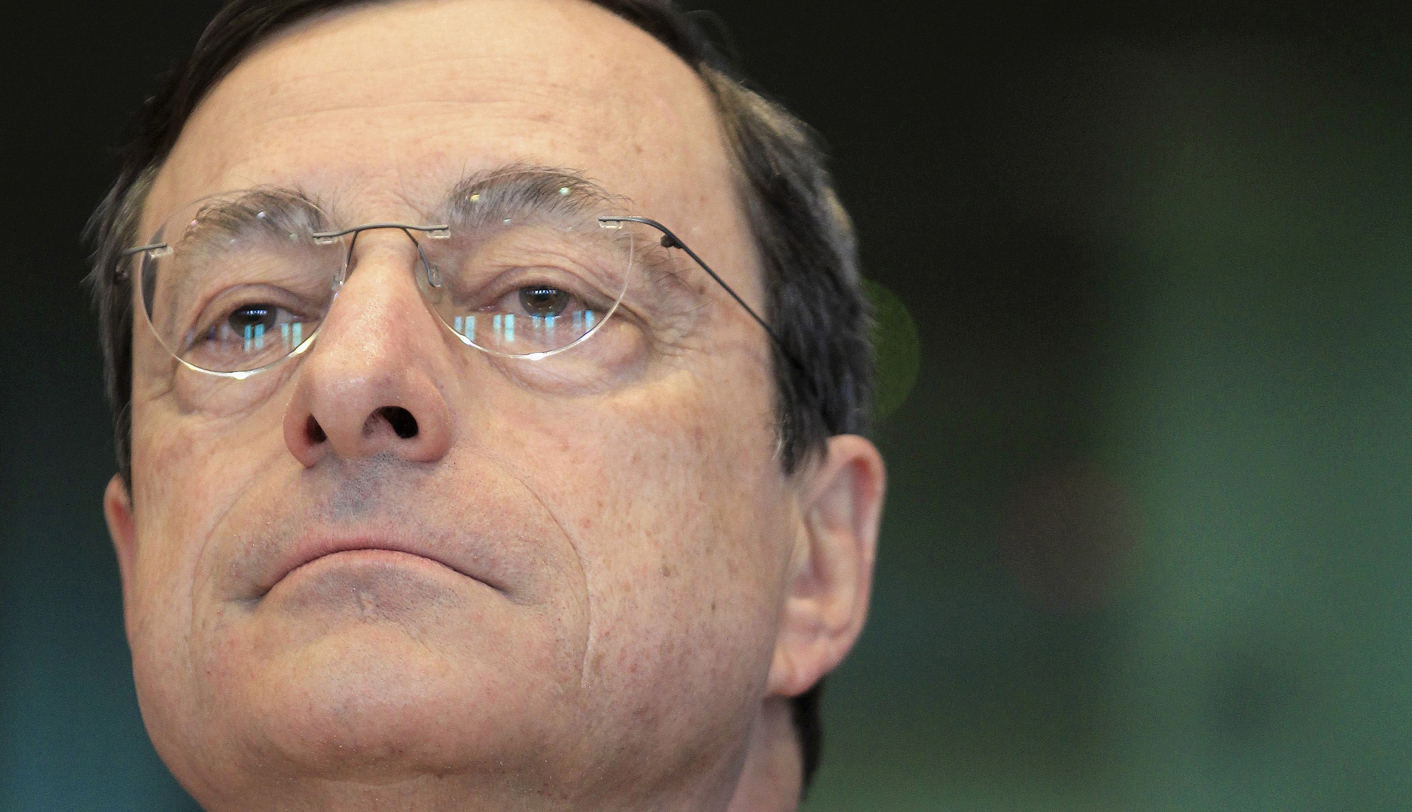 Euro zone officials have told members of the currency area to prepare contingency plans in case Greece quits the bloc, an eventuality which Germany's central bank said would be testing but "manageable". By Jan Strupczewski and Claire Davenport

Three officials told Reuters the instruction was agreed on Monday during a teleconference of the Eurogroup Working Group (EWG) – experts who work for the bloc’s finance ministers.

“The EWG agreed that each euro zone country should prepare a contingency plan, individually, for the potential consequences of a Greek exit from the euro,” said one euro zone official.

The news comes at a highly sensitive time, just before EU leaders gather to try to breathe life into their struggling economies at a summit over dinner on Wednesday.

Although minds will be focused by the prospect of Greece leaving the currency area, now called “Grexit” and something EU leaders say they want to avoid, disagreements over a plan for mutual euro zone bond issuance and other measures to alleviate two years of debt turmoil have already been laid bare.

In its monthly report, Germany’s Bundesbank said the situation in Greece was “extremely worrying” and it was jeopardizing any further financial aid by threatening not to implement reforms agreed as part of its two bailouts.

It said a euro exit would pose “considerable but manageable” challenges for its European partners, raising pressure on Athens to keep its painful economic reforms on track.

Greek officials have said that without outside funds, the country will run out of money within two months.

For the first time in more than two years of debt-crisis meetings, the leaders of France and Germany have not huddled beforehand to agree positions, marking a significant shift in the Franco-German axis which has traditionally driven European policymaking.

Despite fears Greeks could open the departure door if they vote for anti-bailout parties at a June 17 election, Spain, where the economy is in recession and the banking system is in need of restructuring, is at the frontline of the crisis, with concerns growing that it too could need bailing out.

After meeting Hollande, Rajoy said he had no intention of seeking outside aid for Spain’s banks.

Hollande’s election victory has significantly changed the terms of the debate in Europe, with his call for greater emphasis on growth rather than debt-cutting now a rallying cry for other leaders.

That has set up a showdown with German Chancellor Angela Merkel, who supports growth but whose primary objective is budget austerity and structural reform.

At his first EU summit, Hollande has chosen to make a stand on euro bonds – the idea of mutualising euro zone debt – despite consistent German opposition to an idea that has been hotly debated for more than two years.

He will have support from Italian Prime Minister Mario Monti and European Commission President Jose Manuel Barroso, among others. But Merkel shows no sign of dropping her objections to the proposal, which she has said can only be discussed once there is much closer fiscal union in Europe.

The Netherlands, Finland and some smaller euro zone member states support her.

“Introducing euro bonds is the equivalent of ringing the bell for a happy hour so the inebriated can postpone their hangover indefinitely,” one EU diplomat said.

No decisions will be made at Wednesday’s summit, which is intended to promote ideas on jobs and growth ahead of another meeting at the end of June.

But it is clear the debate will be intense, not just over euro bonds but over how to rescue European banks and whether to give more time to struggling euro zone countries to meet their budget deficit goals.

Officials tried to play down any prospect of a rift.

“This shouldn’t be a tense discussion because it’s a broad debate about propositions that are on the table. We are not there to negotiate or take decisions,” a French presidential adviser said. “Germany today is not firmly against euro bonds forever, and that’s what makes a discussion possible.”

Having rallied on Tuesday, European stocks dropped 2.3 percent as investors priced in a lack of dramatic policy intervention. The euro tumbled against the dollar to its lowest since August 2010 and Spanish and Italian borrowing costs climbed.

A German two-year debt auction gave a stark illustration of how money is dashing for safe havens. Investors snapped up the 4.5 billion euros of paper on offer even though it came with a zero coupon – offering no return at all.

As well as exploring ways of resolving the debt crisis that has torn the economies of Greece, Portugal and Ireland apart, the leaders will assess how to stabilise their banking systems.

Spain is a particular concern, with a number of its banks laden with bad debts from a property boom that turned to bust and still has some way to go before it touches bottom.

One proposal on the table is for the euro zone’s rescue funds to be allowed to recapitalise banks directly, rather than having to lend to countries for on-lending to the banks.

But that is another idea with which Germany is uncomfortable, even though Merkel said on Tuesday a way should be found to dismantle banks across borders, a possible nod to a pan-euro-zone bank restructuring scheme.

“The top priority is injecting liquidity into the European financial system to ensure that European banks, all European banks, can be consolidated,” Hollande told a joint news conference with Rajoy in Paris.

With the euro zone registering no growth in the first quarter of the year and threatening to slip back into recession, the formal summit agenda is jobs and growth, with policymakers touting three ideas they hope will provide near-term stimulus:

– Doubling the paid-in capital of the European Investment Bank, the EU’s co-financing arm, to a little over 20 billion euros.

– Redirecting structural funds which tend to flow to poorer countries, to other areas where it might reap more immediate growth rewards.

Even if all three proposals were to be activated quickly economists and analysts say they will not provide a sufficient shot in the arm to the euro zone and wider EU economy.

“The hard truth is that there are no magic solutions to solving this crisis. We will all have to keep our spending in check, pay off our debts and swiftly introduce healthy reforms. This is what will kickstart growth,” Dutch Prime Minister Mark Rutte said. DM