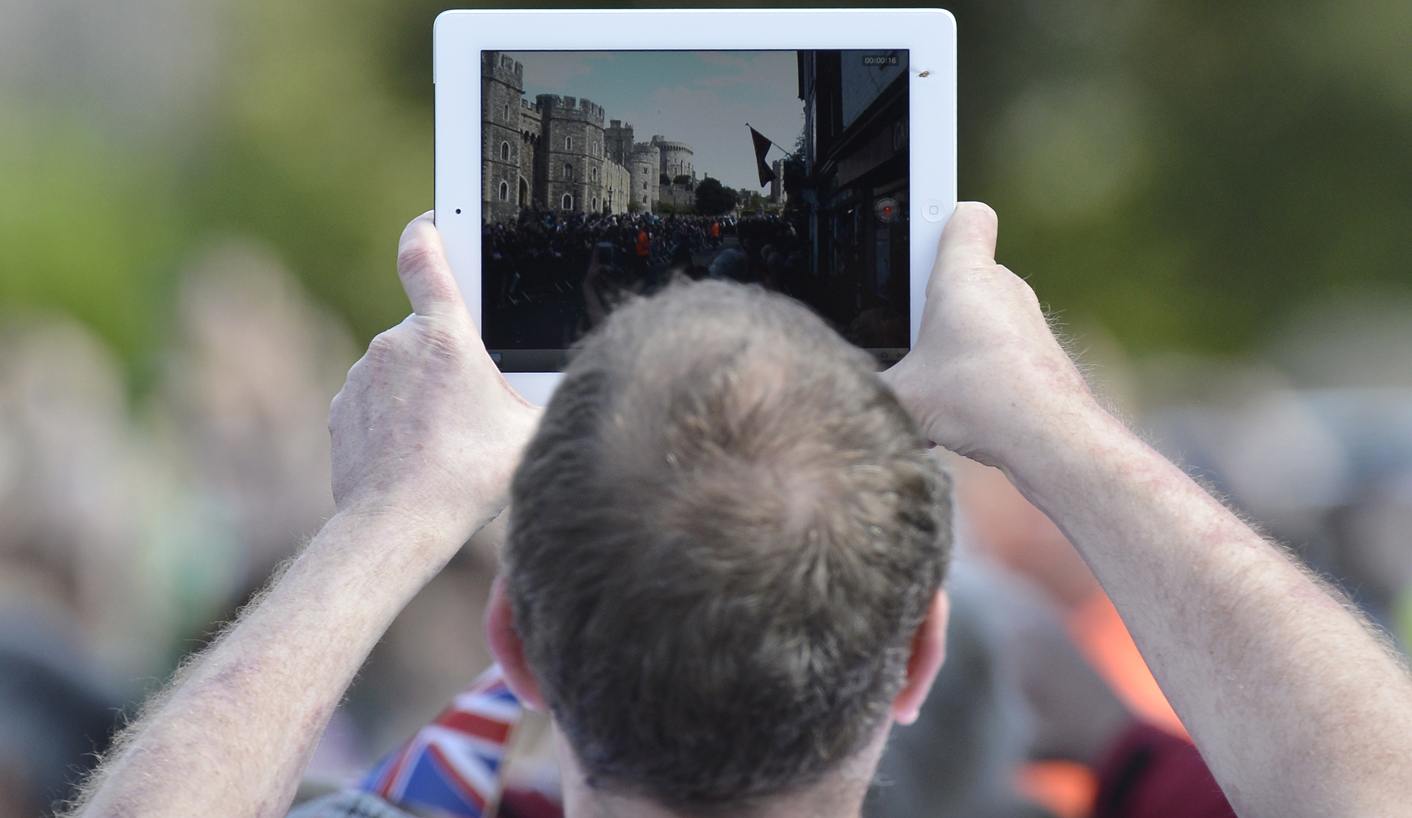 Apple has maintained its place as the world's most valuable brand over the past year, leading a group of technology-related companies that dominate the top 10, according to a study published on Tuesday. By Georgina Prodhan

The iPhone and iPad maker has boosted its brand value by 19 percent in the past year to $183 billion, or 37 percent of its market capitalisation, according to the annual BrandZ study by leading brands and market-research agency Millward Brown.

Facebook, with a market value of $82 billion after its initial public offering last week, was the fastest climber in the top 100, seeing its brand value rise by 74 percent to $33.2 billion to put it in 19th place.

Seven of the top 10 were technology-related firms, although McDonald’s and Coca-Cola kept their respective number four and number six rankings.

Marlboro moved up a notch to seventh place despite anti-smoking campaigns in much of the world.

Nick Cooper, managing director of Millward Brown Optimor which produced the study, said the strength of technology brands was a measure of the central and transformative role it plays in contemporary life.

“It’s all pervading,” Cooper told Reuters, “and there’s a lot of excitement and new news. This is where it’s all happening. That tends to increase not only the demand and financial performance but also the role of brand.”

Millward Brown, part of global advertising group WPP , takes as its starting point the financial value of the company or the part of the company that produces the brand, and combines it with the brand’s ability to create loyalty.

“When cars first appeared or when air travel first appeared, they became liberating. It’s the turn of the technology sector at the moment,” said Cooper.

Cooper said the so-called consumerisation of IT, in which business hardware and software makers increasingly have to come up to the standards that consumers are used to in their private lives, played a role.

“The brands that are generally demonstrating the best growth are those that tend to be occupying spaces where there is a lot more intuitive natural use, where the consumer experience is informing the B2B experience rather than the other way around.”

Cooper said, however, some technology brands were vulnerable to public opinion swinging against them, especially over emotive issues such as privacy, where Facebook and Google have already suffered a backlash for gathering large amounts of user data.

“Consumer technology is receiving the same kind of scrutiny once reserved for banks and brands will have to respond convincingly to increasing regulatory oversight. This may impact social brands like Facebook in the future,” he said.

Cooper added that Apple’s increasing its brand value despite the death of its visionary founder Steve Jobs in the past year was extraordinary.

“They are catchable but they’ve either got to falter or someone else has got to put on a sprint,” he said. DM

Photo: A member of the public uses his tablet computer to film as Britain’s Queen Elizabeth takes part in a walkabout from Windsor Castle to the Guildhall in Windsor in southern England April 30, 2012. REUTERS/Toby Melville