Syrian conflict threatens to spill over into Lebanon 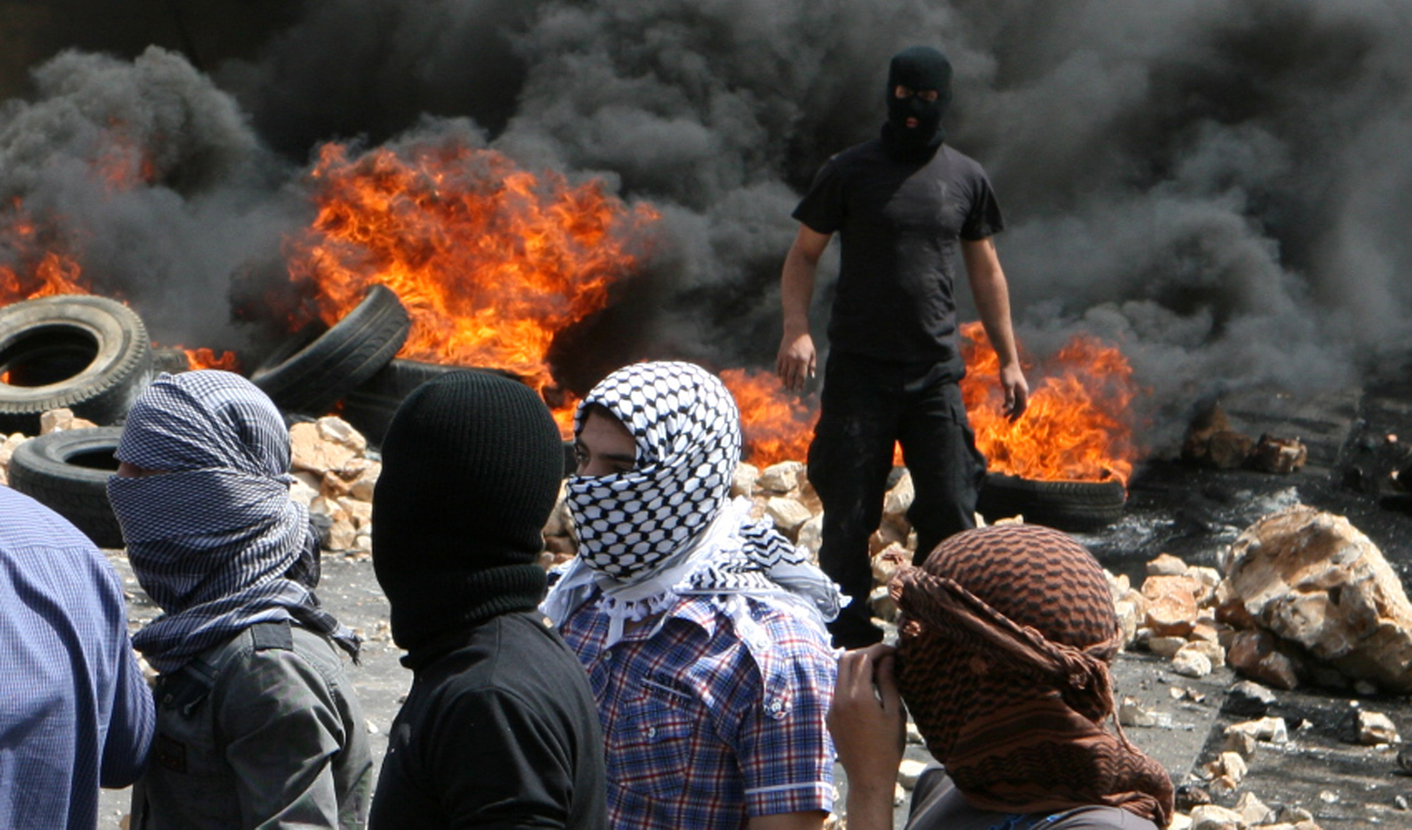 Kofi Annan’s grand plan to end the conflict in Syria has yielded peace in name alone. As Syria continues to sink further into civil war, the conflict is starting to spread across the border into Lebanon, where thousands of Syrians live. But the two countries have a complicated relationship.

In a statement released to the media after UN secretary-general Ban ki-Moon’s tête-à-tête with new French President Francois Hollande on the sidelines of the Nato summit in Chicago, Ban said he was, “extremely troubled about the risk of an all-out civil war (in Syria) and was concerned about the outbreak of related violence in Lebanon.”

But Ban’s concerns are not backed by a capacity to act. Not only has the United Nations been unable to achieve actual peace in Syria, despite both the Syrian government and its dissidents committing to it, the conflict has now outstripped Syria’s borders.

On Monday, there were protracted overnight street battles in Beirut between groups that support and oppose Syria’s rulers. The official National News Agency reported two people killed and at least 18 injured in fighting between Sunni Muslim gunmen opposed to Syrian President Bashar Assad and supporters of the pro-Syrian Arab Movement Party in the majority Sunni neighbourhood near the Beirut Arab University.

The clashes came hours after a Sunni cleric, Sheik Ahmed Abdel Wahed, a vocal supporter of the uprising against Assad, was shot dead at an army checkpoint in northern Lebanon on Sunday.

As news of Abdel Wahed’s death spread, spontaneous protests erupted in the north of the country. Protestors blocked roads with burning tyres and soon the protest had spread to Beirut, where tyres burned in several neighbourhoods and eventually transformed into deadly clashes.

While the situation in Beirut eased later on Monday, tensions in the north of the country remained high as Abdel Wahed was laid to rest. Thousands of mourners participated in his funeral as gunmen fired in the air – purported to be a sign of mourning. The funeral soon turned into an anti-Assad rally amid chants of “Down with Bashar” as mourners accused the Syrian president of forcing his problems on to the Lebanese people.

An investigation has been reportedly launched into Abdel Wahed’s death and Lebanese officials, echoed by religious leaders, have all called for calm.

The violence in Beirut comes a week after Syria-linked violence between Sunnis and Alawites in the northern city of Tripoli left at least eight people dead and dozens more injured. The fighting erupted shortly after the arrest of Shadi Mawlawi, an outspoken critic of Assad.

Lebanon remains sharply divided along sectarian lines and the Syrian crisis on the street and politically has served to exemplify these differences. Hezbollah, a Shi’ite Muslim group, and their factions back Assad, who himself hails from the Shiite-related Alawite sect.

The majority Sunni groups, however, want to see his regime ousted.

Among these divisions, it is the Lebanese army that is perceived to be above the sectarian divisions. Some Lebanese credit the army for holding the country together in a semblance of national unity. But after the killing of Abdel Wahed the army has been accused of taking sides. If they are to prevent another Lebanese civil war, the army generals will have to maintain at the very least a perception of the country’s neutrality and dedication to Lebanon’s integrity.

Lebanon has a rather complicated relationship with Syria. After 29 years of occupation, Syria was forced out in April 2005. The results of a preliminary UN investigation into the February 2005 assassination of Lebanese Prime Minister Rafik Hariri implicated several top officials in the Syrian government.

Following the preliminary report, the UN passed a resolution requiring full co-operation from Damascus into the murder investigation. And though Syria has officially withdrawn from Lebanon, Assad has continued to exert political influence with the help of an extensive spy network that reportedly infiltrated every corner of the country.

Lebanese Prime Minister Najib Mikati heads a government formed by the so-called March 8 bloc – a coalition of Sunnis, the Christian party the Free Patriotic Movement of Michael Aoun, the Druze of Walid Jumblatt, and the Shia parties Amal and Hezbollah. The latter take a pro-Syrian position while Mikati himself, although Sunni, has close relations with the Syrian regime, too.

When asked about his ties to Assad in an interview with Newsweek in August, Mikati said, “Yes, we were friends. Unfortunately, now he’s so busy. [I haven’t had] the chance to see him or even talk to him.”

But the Syrian government certainly doesn’t appear to have much faith in its relationship with Mikati anymore. Last week, Syria’s ambassador to the UN, Bashar Ja’afari, sent a letter to Ban and the UN Security Council accusing some Lebanese factions of “incubating” al-Qaeda and the Muslim Brotherhood, assisting them to take root along the Syrian border in order to launch attacks on Syria.

In the UN Security Council last year, Lebanon sought to underline the significance of Syria’s conflict on the fragile peace in Lebanon. The current chaos in northern Lebanon certainly attests to that. These clashes mark the most serious violence in Lebanon since May 2008, when clashes erupted between Sunnis and Shi’ites, an incident which brought the country to the brink of civil war.

This flare-up can, however, be stopped with a great deal of effort and political will. But it could as well flare up again, drawing the country into a civil war yet again. Should Hezbollah be drawn into the conflict, further escalating it with an attack against Israel, it could be enough of an excuse for an Israeli attack on Iran, potentially bringing the entire region to the precipice of a very, very serious conflict. DM