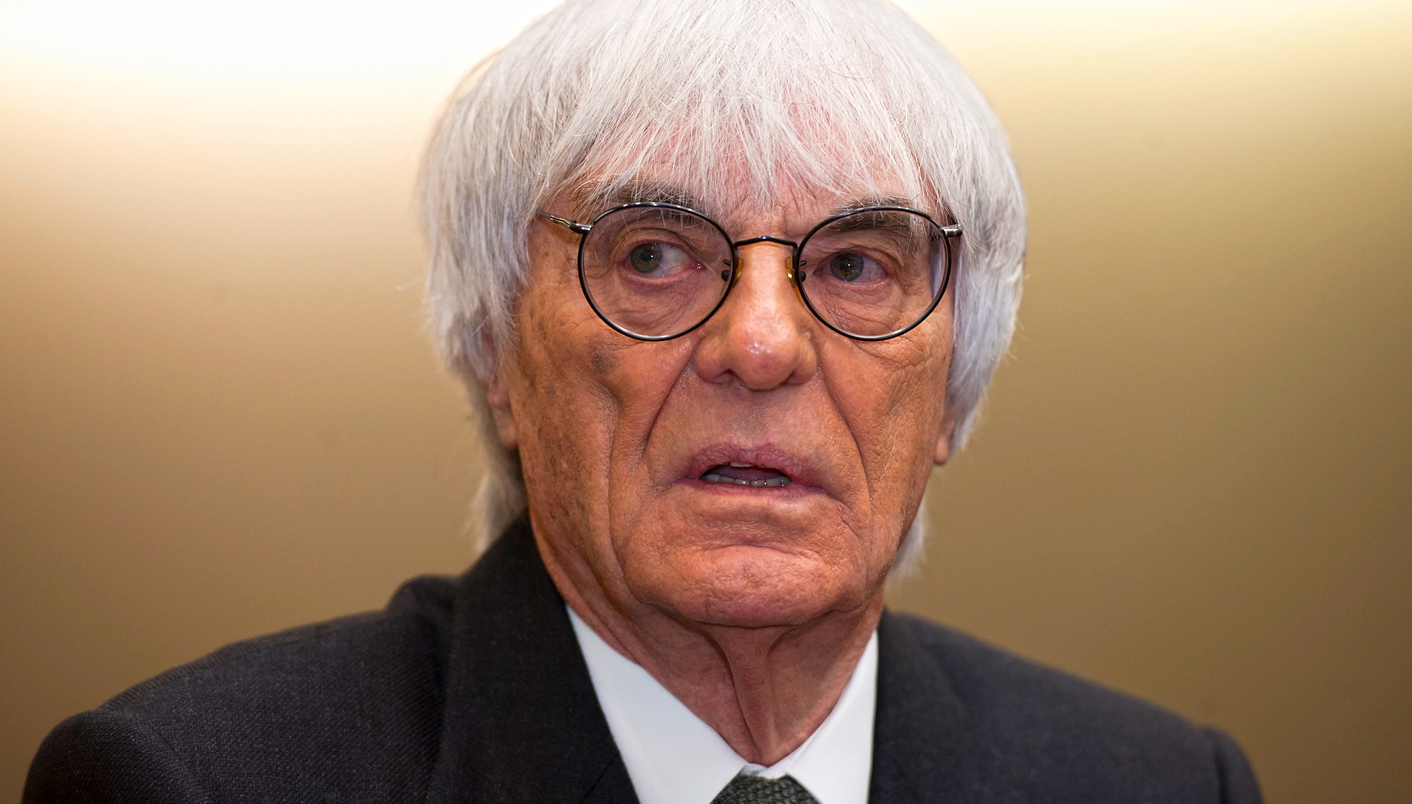 Three investment groups have bought a 21% stake in Formula One from private equity firm CVC Capital for $1.6 billion ahead of the motor racing company's planned flotation in Singapore. By Saeed Azhar and Keith Weir

The deal sets a benchmark valuation of at least $7.6 billion for the company as financial advisers begin to target cornerstone and retail investors during the pre-marketing process of the IPO. The shares are expected to debut in June.

The three investors are U.S. groups Waddell & Reed and BlackRock, along with Norway’s Norges Bank Investment Management, the asset management unit of the Norwegian central bank, CVC said in a statement on Tuesday, confirming earlier reports.

Waddell & Reed said it had invested $1.1 billion through its Asset Strategy mutual funds and separate accounts. Norges Bank is believed to have contributed around $300 million and BlackRock the remaining $200 million in deals struck since the start of the year.

CVC has had a 63.4 percent stake in Formula One since 2006 and has indicated it planned to cut that stake in the motor racing business, a glamour sport that attracts global television audiences of 500 million for its fortnightly races.

Formula One, which owns the commercial rights to the sport for the next 98 years, earns money from fees paid by circuits to host races, TV income, sponsorship and corporate hospitality. Its revenues are estimated to reach $2 billion for the first time in 2012, according to industry monitor Formula Money

Formula One won clearance on Monday for a flotation in Singapore which is expected to be completed next month.

“This is great news for Formula One and an important step in its development,” said Donald Mackenzie, a CVC managing partner.

“We look forward to working with our new partners over the coming years.” he added. CVC said it would continue to be Formula One’s largest and controlling shareholder.

“It raises some capital, which may be required, and it gives the IPO a little bit more credibility if some well-known investment houses come on board pre-IPO,” said Peter Elston, head of Asia-Pacific strategy and asset allocation at Aberdeen Asset Management’s Asian unit.

The IPO is the long awaited public flotation of a franchise led by octogenarian billionaire Bernie Ecclestone, a shrewd negotiator who has expanded the sport from its European roots to faster growing markets.

Formula One is seen tapping into Asian appetite for luxury brands. The IPO is set to be priced before the end of June after the company and its bankers meet with investors and fund managers to gauge demand for the offering.

A flotation would also release the value of a 15 percent stake held by Lehman Bros when the U.S. investment bank went bust in 2008.

Formula One would join British luxury jeweller Graff Diamonds in braving equity markets despite a slump in global stocks. Graff started taking orders on Monday from institutional investors for its up to $1 billion Hong Kong IPO.

IPOs had their worst start in about four years in the Asia-Pacific region with overall equity market activity down about a fifth from 2011 as investors fretted at buying new shares because of falling markets.

A source close to the Formula One deal said on May 12 the IPO could be delayed because of the ongoing market jitters.

Unilever finance director Jean-Marc Huet has been lined up for a non-executive position on the board once the business is floated. Nestle chairman Peter Brabeck will chair the listed company, while Ecclestone will remain its chief executive.

Formula One could have its B+ long-term debt ratings lifted one notch after the IPO because of an expected improvement in its debt profile, Standard & Poor’s said in a May 15 report when it put the company on “positive” watch.

The decision “mainly reflects our view that after the IPO in the next two to three years, Formula One’s adjusted leverage is likely to lessen significantly and durably and that private equity sponsors will exit Formula One’s capital in the medium term,” S&P said in the report.

Formula One earlier this month unveiled a $1.8 billion refinancing package to help lay the groundwork for the IPO. DM

A new but familiar custodian at the Public Investment Corporation

Tashas’ Natasha Sideris on reopening of restaurants & lessons from Dubai