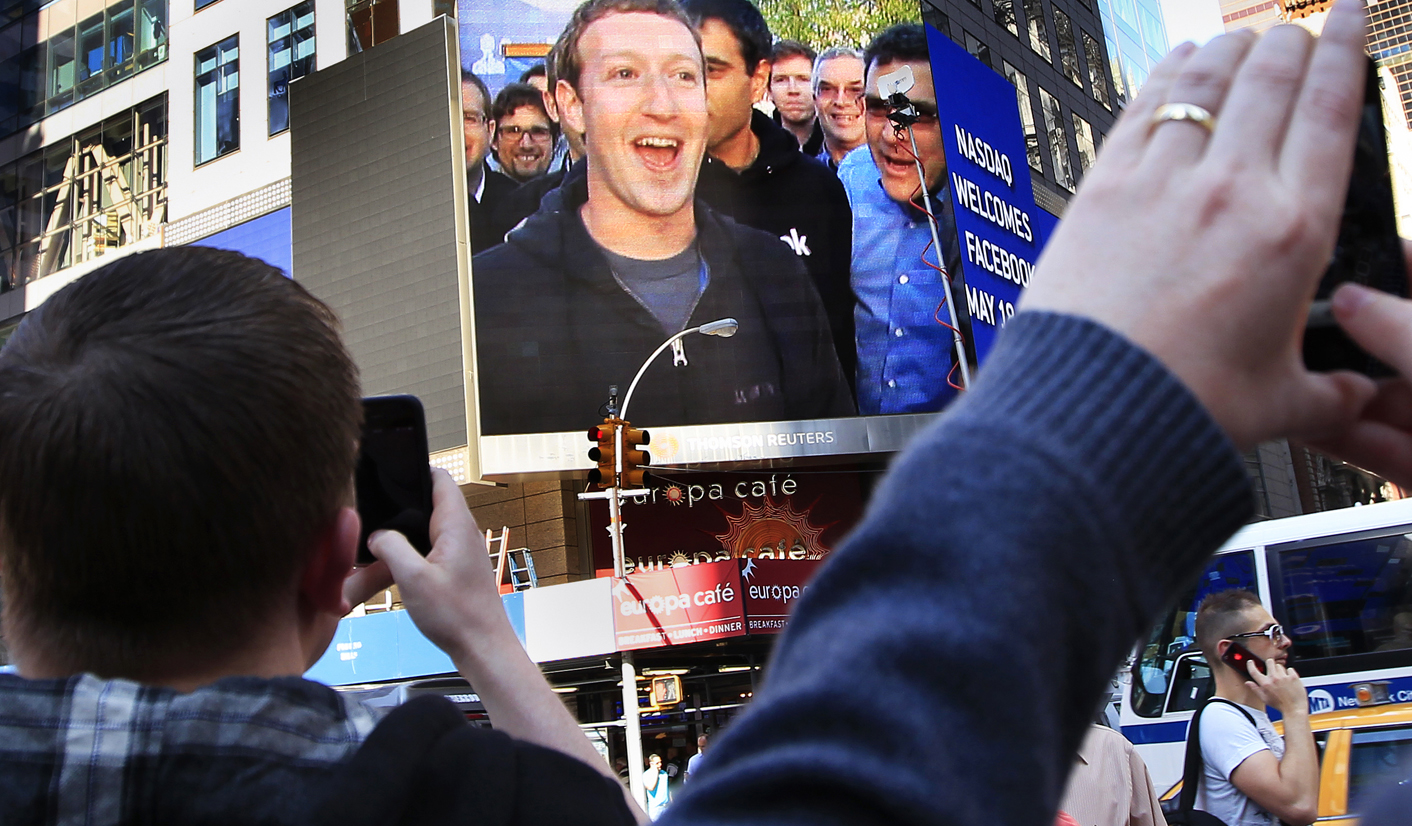 Getting married was a smart business move as well as a personal milestone for Facebook chief Mark Zuckerberg, with the timing of the wedding, the day after the company's initial public offering, potentially proving particularly advantageous, California divorce lawyers said on Sunday.

Zuckerberg and Chan would have agreed exactly how to split assets, including his Facebook stock, if their marriage dissolved in future. Even without a prenup, the wedding’s timing would help establish the value of their assets in the event of any future divorce battle, lawyers said.

Priscilla Chan and Zuckerberg live together in the modest house in Palo Alto, Calif., where they were married on Saturday.

The couple met as undergraduates at Harvard University in 2004. Zuckerberg, now 28, dropped out of college to work on Facebook, while Chan, a pediatrician, stayed to earn her undergraduage degree in 2007.

Had they continued the status quo, Chan could potentially lay claim to a much larger portion of assets, including a chunk of his $20 billion in Facebook shares, lawyers say.

“In California, people who live together without the benefit of marriage could claim they had an agreement to pool resources and efforts,” said Napa, Calif., lawyer Robert Blevans. Although they are hard to prove, “those claims can get really ugly.”

Blevans cited the case of Anthony Maglica, the founder of the company that makes Maglite flashlights. In 1994, an Orange County court awarded $84 million to Maglica’s girlfriend Claire, who took his name and lived with him for 23 years. Although an appeals court reversed the award in 1998, she later negotiated a $29 million settlement.

The same logic– avoiding messy court fights– enters into the calculus of a prenuptial agreement.

“One of the primary reasons that wealthy people enter into prenups is to prevent the type of carnage that can come with divorce,” said Garrett Dailey, an appellate attorney in Oakland, Calif., “Better to sort it out in advance.”

A prenuptial agreement in California typically states how spouses would divide assets in the event of a divorce. The couple usually waives the right to make claims based on community-property laws, which state that any property created after the marriage is essentially community property and should be split evenly after any divorce.

California is one of a handful of states with community-property laws. Most states rely on equitable-division rules, which give more flexibility to a judge in dividing assets.

In Chan’s case, she could lay claim to a portion of the options and grants in Facebook stock that vest during the time of their marriage, lawyers said.

If there were no prenup, or if there were and Chan contested it, she could also try to go after stock Zuckerberg held previously if she could claim it increased in value during the relationship and the increase was due directly to Zuckerberg’s efforts. Lawyers said that is hard to prove for publicly-traded companies.

“In an organization of this size, that’s not going to happen,” Blevans said.

But still, in case of such a clash, it would likely help Zuckerberg that the marriage took place the day after the initial public offering.

“The value of the company is absolutely known,” said Dailey. “There’s no dispute over it.” If the timing of the marriage so close to the IPO was accidental, “then it was a very nice coincidence,” said Blevans.

Getting married after Zuckerberg achieved such a high level of success probably made the couple at least consider a prenuptial agreement.

“If they had gotten married in college, it probably wouldn’t have occurred to them,” said Jennifer Saslaw, an attorney at Moradi Saslaw LLP in San Francisco.

Lawyers said there was no guarantee the couple signed an agreement, citing divorce cases involving wealthy people such as actor Mel Gibson and singer Paul McCartney who skipped prenups. But they say it is likely they did.

“In every single state, a wealthy person is better with a prenup,” said Dailey. “I cannot comprehend Zuckerberg marrying without one.” DM

Photo: Facebook Inc. CEO Mark Zuckerberg is seen on a screen televised from their headquarters in Menlo Park moments after their IPO launch in New York May 18, 2012. Facebook Inc, began trading on the Nasdaq market on Friday, with its initial public offering at $38 a share, giving the world’s No. 1 online social network a $104 billion valuation in the third largest offering in U.S. history. REUTERS/Shannon Stapleton