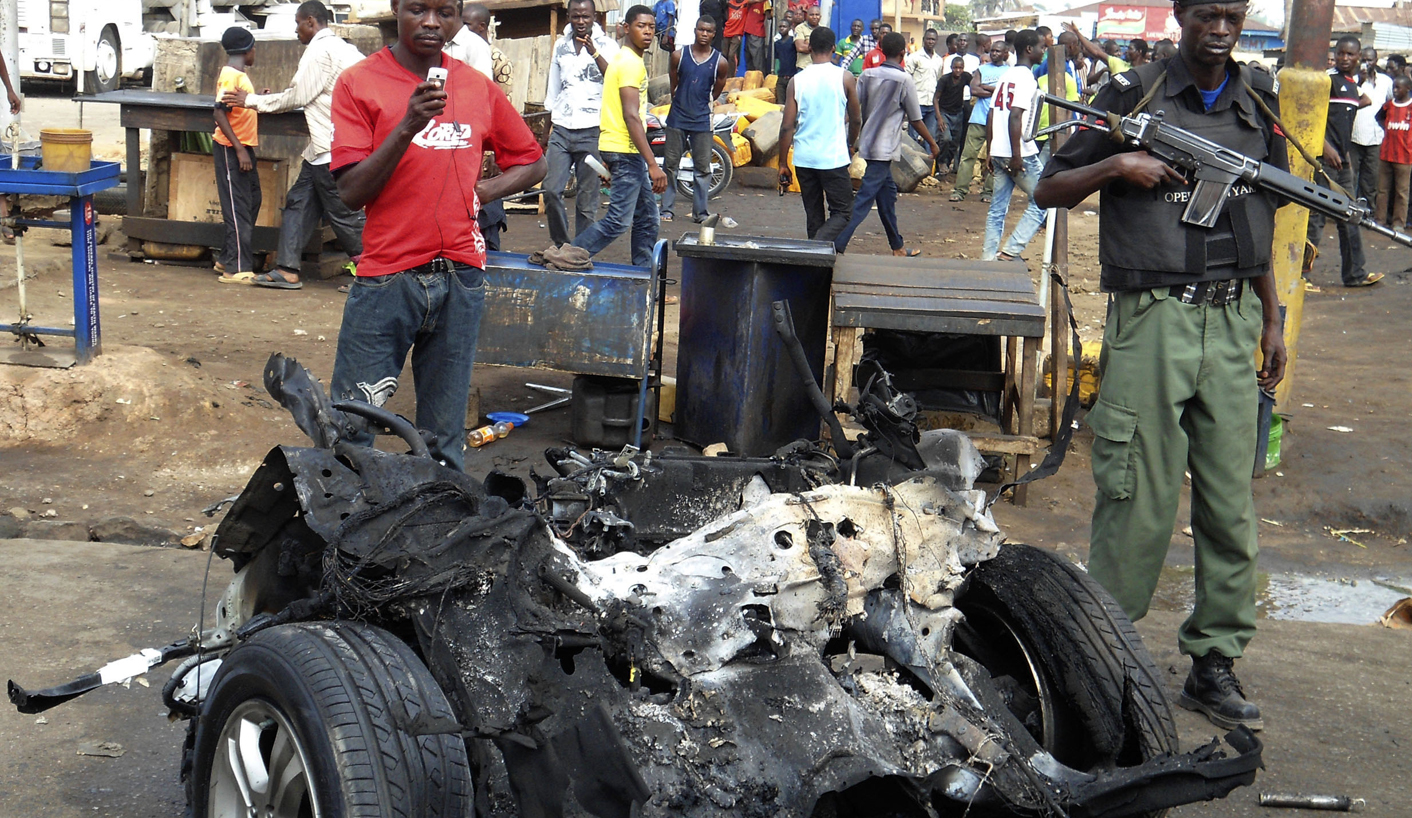 Congress is stepping up pressure on the Obama administration to formally designate the Nigerian militant group Boko Haram, which has alleged al Qaeda links, as a "foreign terrorist organization." By Mark Hosenball and John Shiffman

Scott Brown, a Republican senator from Massachusetts, wrote Secretary of State Hillary Clinton late last week urging her to designate the group, an Islamist sect that has been linked to 700 killings in Nigeria over the last 18 months, as a terrorist organization under U.S. law.

Then, on Sunday, U.S. Representatives Peter King and Patrick Meehan, chairmen of the House Homeland Security Committee and its counterterrorism subcommittee, respectively, released a letter they sent to Clinton on Friday suggesting that the administration was moving too slowly on the issue.

King and Meehan cited a Reuters’ report last week about how the Justice Department earlier this year had urged the State Department to apply the “foreign terrorist” designation to Boko Haram. The congressmen suggested that by not doing so, the department was “denying the United States intelligence and law enforcement communities the tools they need to combat an al Qaeda-affiliated terrorist organization.

“Ten years after 9/11, we cannot allow bureaucratic stovepipes and interagency turf battles to prevent us from protecting the U.S. homeland and U.S. global interests,” the congressmen complained.

The letters detail a litany of violence Boko Haram, which means “western education is sinful,” has allegedly perpetrated in recent years, including a December 2010 bombing that killed 80 and an August 2011 bombing of the United Nations headquarters in Abuja, Nigeria’s capital, in which 23 people died.

The Justice Department’s letter to Clinton warned that the United States should not “underestimate the potential threat Boko Haram poses to U.S. interests abroad and the homeland,” noting that it has “forged links” with other militant groups which have threatened Western interests.

A U.S. national security official said on Monday that although most official reporting indicated that Boko Haram was “focused inwardly” in terms of their current attack targets, there was growing evidence that “they don’t like Kenya” and that their violent activities were growing.

A congressional source said that as of last week, State Department representatives had lobbied Congress to try to stop legislation that would force the administration to act against the group or explain why it had not done so.

Photo: Part of a car used for detonating a bomb is seen at the scene of a blast in Nigeria’s northern city of Kaduna April 8, 2012. REUTERS/Stringer