The one & only Donna Summer dies at 63

The one & only Donna Summer dies at 63 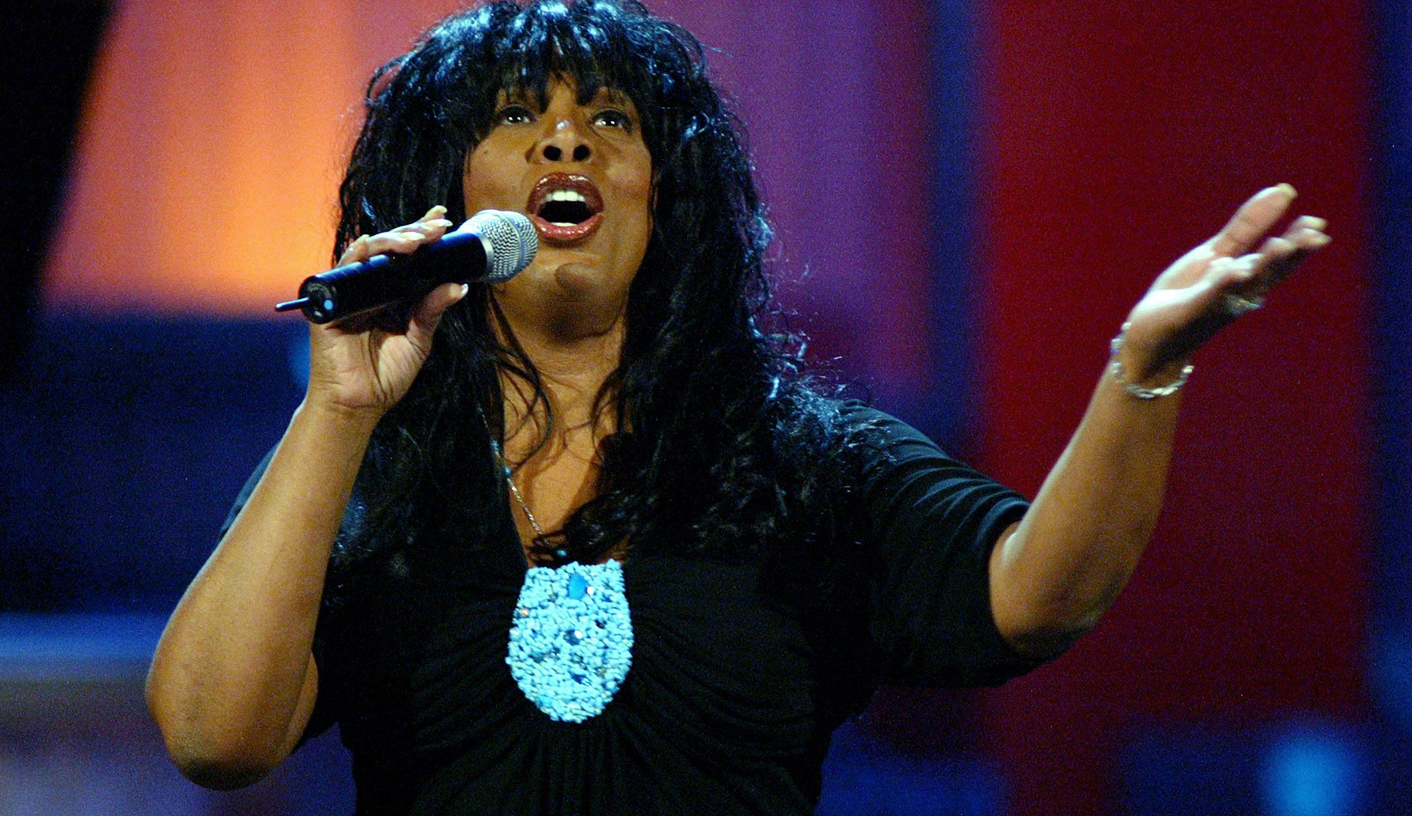 Disco queen Donna Summer, whose sultry voice and pulsing rhythms on hits like "Last Dance" and "Love to Love You Baby" defined the 1970s disco era, died of cancer on Thursday at age 63.

Summer, who won five Grammys and sold more than 130 million records worldwide, died surrounded by her family in Naples, Florida, publicist Brian Edwards said. He declined to specify what type of cancer caused her death.
“Early this morning, surrounded by family, we lost Donna Summer Sudano, a woman of many gifts, the greatest being her faith. While we grieve her passing, we are at peace celebrating her extraordinary life and her continued legacy,” the singer’s family said in a statement.

Gloria Gaynor, disco’s other great diva, said Summer “forever changed … how America danced and enjoyed themselves. She may have had her ‘Last Dance’ here on earth, but ‘Heaven Knows’ it is dancing with joy for her arrival.”
Liza Minelli said, “We will be dancing to her music forever,” and record producer Quincy Jones said her voice was “the heartbeat and soundtrack of a decade.”

Born LaDonna Gaines in Boston, she made her debut as a church singer at age 10 and began her professional career in Germany at the age of 18, performing in the shows “Hair” and “Porgy and Bess” and working as a studio session singer.
But it wasn’t until 1975 that she found fame with the breathy vocals and grinding beat of “Love to Love You Baby.” The song was a huge hit in American and European nightclubs even though its overt sexuality made it controversial.

Summer told Billboard magazine in a 2008 interview that she wasn’t originally planning on singing that song herself.
“It was kind of a work in progress, and I thought that if I could get the right singer, it could be a hit. I had given Giorgio (Moroder, producer) the idea of ‘Love to Love You Baby,’ and he went into the studio and put a track to the idea and I went in and sang some words over it,” she said.

“I didn’t need a lot of words, so I oohed and aahed my way through it. I was imagining if Marilyn Monroe sang the song, that’s what she would do,” Summer told Billboard. Summer followed up with a string of other disco tunes in the 1970s and into the mid-1980s, including “Last Dance,” “Hot Stuff,” “Bad Girls,” “I Feel Love” and her cover version of the ballad “MacArthur Park,” which was her first No. 1 record in the United States in 1978.

Barbra Streisand, who recorded the 1979 duet “No More Tears (Enough is Enough)” with Summer said on Thursday, “She had an amazing voice and was so talented…It’s so sad.” In 1983, Summer scored a massive hit with “She Works Hard for the Money,” as she sought to branch out of the disco genre.

Throughout her career, Summer had 32 hit singles on the Billboard Hot 100, including four No. 1s. Summer’s recording success declined in the 1990s, after she embraced Christianity and released songs like “I Believe in Jesus.” But her last studio album, “Crayons” in 2008, produced three dance club hits with “I’m a Fire,” “Stamp Your Feet” and “Fame.”

In 2009, Summer sang at the Nobel Peace Prize concert in Norway in 2009 in honor of Nobel laureate U.S. President Barack Obama. She also made guest appearances in the last three years on TV shows “America’s Got Talent” and “Platinum Hit.”Her most recent hit was the 2010 single “To Paris With Love.”

Her family asked on Thursday that fans make donations in Summer’s honor to the Salvation Army.