Weak Rand, Strong Rand - Why are we still debating?

Weak Rand, Strong Rand – Why are we still debating? 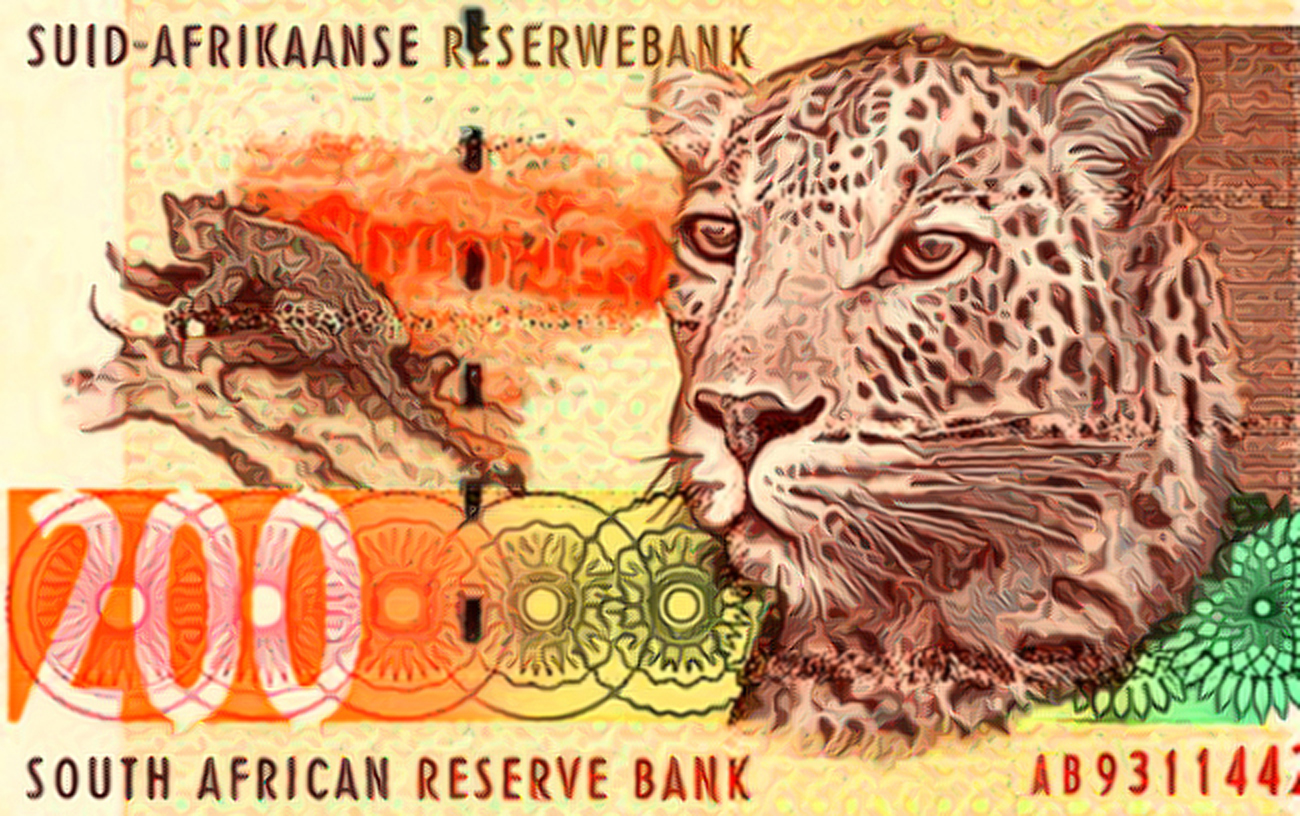 As the rand heads south – again – CHRIS GIBBONS argues that any debate over strong vs weak should have been settled long ago.

Between March and now, the rand has dropped from about R7.45 against the US dollar to its present level of just above R8.30. That’s a drop of about 10% and we know it’s been fuelled by the flight from risk caused by the Greek crisis. We – South Africa, that is – are considered risky. So when times are tough, the tough get going and sell assets here, repatriating their dollars, yen and euros, and the rand weakens.

In mid-May 2011, it was around R6.90 to the dollar. A year before, about R7.50. So, depending on which starting point you pick to compare with today’s rand value, you could argue that the rand has dropped by 10% or 17%. The starting point is irrelevant. For the proponents of a weaker rand – it’s never enough.

Cosatu is a major culprit in this regard, albeit a canny one. Here’s general secretary Zwelinzima Vavi on March 9 2011: “Cosatu is engaging with government and the ANC to try to convince them that we have to change to a radically different macroeconomic strategy, based, among others, on lower interest rates, a weaker rand, and more tariff protection for vulnerable industries identified by IPAP2 and NGP as potential job drivers.”

No specific number, you’ll note, just “a weaker rand”. That morning in March last year the rand was trading at R6.89 to the dollar. Today, it’s 17% weaker. Is that enough for Cosatu? Of course not. Whatever the rand’s level, Cosatu would always want it weaker, as we shall see. I recall Cosatu suggesting that R8.50 to the dollar would do the trick, while a recent edition of City Press suggests they would prefer R10. Who knows, least of all Cosatu?

Leave aside their nostrums about tariff protection and whether or not IPAP2 can create jobs. Let’s also forget the Commission of Inquiry into the Rand in 2002, which went over all of this in exquisite detail. Examine instead some fresher numbers, which are quite hard to produce but easy to understand. They come from one of the country’s leading economists and financial practitioners – Adrian Saville.

Saville is currently an associate professor in Economics and Finance at GIBS in Johannesburg.* He’s also a past Head of Finance at the University of Natal and has a string of publications in peer-reviewed journals to his name. More importantly, perhaps, Saville puts his money where his mouth is, running his own asset management firm, Cannon Asset Managers. For him, it’s not just about theory, but also about practice in the real world.

In 2010, Saville published a short paper called “Cents and Sensibility – Why a Weak Rand Is Unlikely to Help South African Manufacturing”. It is a direct rebuttal of the “weak rand” argument, not only for Cosatu but also anyone else proposing this scheme as a panacea for South Africa’s economic ills.

Saville’s arguments are based not on theory but hard data. In a court of law, that data is called evidence and, as Saville points out, “the evidence in the South African economy shows no explanatory relationship between a depreciating Rand and growth in the manufacturing sector.”

Read the paper a couple of times and you’ll see that, for an economic treatise, it’s quite easy to comprehend. He repeats his conclusion: “…there appears to be no relationship of any significance between manufacturing production and changes in the level of the Rand measured over what arguably constitute reasonable observation periods and response times.” He adds that “if people are anticipating that a revival of the South African manufacturing industry will flow from a weaker rand, they are possibly pinning their hopes on defying history.”

So what does drive manufacturing growth? Saville posits that “South African manufacturers participate in global economic growth when the world’s economies are performing well… sales are lifted by the rising tide of world economic growth.”
As a result, “the more buoyant global economic conditions convert into direct and portfolio investment flows into emerging markets, which includes an appetite for South African assets. In turn, the sentiment favouring South African assets translates into a strengthening Rand.”

To add a simple translation of my own: when times are good around the globe, they’ll be good for us, too, and reflect in a stronger rand, but when the global economy is bad – as it is right now – the rand will be weaker. End of story.

Almost. Saville would not be the distinguished academic he is, if didn’t argue a bit further. Our exports – like cars – contain significant levels of imported components. Thus, when the rand is strong, “imports become cheaper which means imported inputs become cheaper.” There may even be evidence, he suggests, to show that a strong rand is – contrary to the “weak randers” – good for manufacturing as a result.

But that’s not all, as they say on TV. Suppose that we did find evidence to back the “weak rand” hypothesis. And suppose that policymakers intervened in the markets – as department of trade and industry director-general Lionel October suggested they should in March this year, according to City Press? Saville notes that “the average daily turnover on the South African foreign exchange market is in the order of $10bn. This compares to the size of foreign exchange reserves held by the South African Reserve Bank of just over $40bn, equivalent to four day’s turnover on the foreign exchange market.”

Acknowledging that this was written in 2010, the reserves are not that much higher today. As any Governor knows, once the market knows which way the Reserve Bank is betting, you’re on a losing ticket. If you only have four days’ cover, well…would you mind leaving the casino, please, sir?

Saville puts forward several other points to back his point of view but the clincher is quite simple. If the approach of weakening your currency to gain competitive advantage in manufacturing exports works, “why would other countries not adopt the same simple strategy?” In other words, why isn’t every other nation on earth doing it right now, all the time?

It’s that simple. Compared to global standards, labour productivity in South Africa is abysmal and labour costs are extremely high. Behind labour stands Cosatu, which would never acknowledge that either of those statements is true, despite overwhelming evidence to the contrary. It’s far, far easier to blame the strong rand – whatever its level. That way, it really can’t be helped: blame someone else, it’s not my fault!

*Disclosure: GIBS is a client of the Gibbons.