WWF report: Save the planet or start praying for a new one 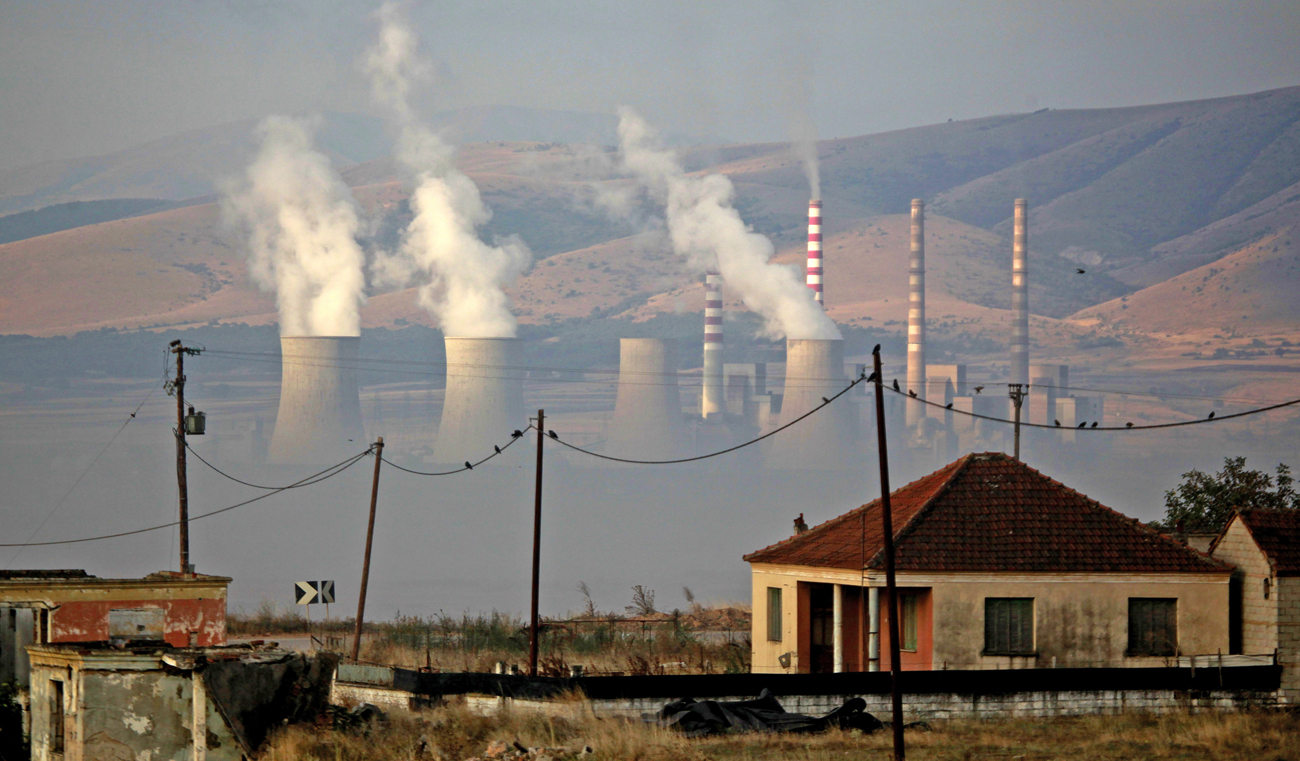 Every two years, the World Wide Fund for Nature brings out a “state of the planet” review. This year, the news is bleaker than ever before. By REBECCA DAVIS.

The WWF’s Living Planet Report takes as its departure point a fact that even the most hardened climate-change denialist would find hard to refute: we currently have only one habitable planet at our disposal.

Yet we aren’t living as if this is the case. WWF says at the moment we are using 50% more resources than can be sustainably produced by Earth, In other words, we are using 1,5 planets’ worth of resources. If we continue along our current trajectory, by 2030 we’ll need more than two planets.

As usual, the developing world is getting screwed in all this. In terms of each country’s “ecological footprint”, arrived at by calculating consumption rates against population figures, South Africa is sitting just in the middle, on a footprint of 2,59 per person per hectare, with 2,7 being the global average.

We have the fourth highest footprint in Africa, after Mauritius, Mauritania and Botswana. A large part of that is due to our reliance on burning coal for electricity. Our footprint has also increased over the last two years, but this is still a drop in the ocean compared to advanced industrial nations.

Even in the 1960s, the US had an ecological footprint that was over 6. Now it’s over 7. If we all lived like Americans, says the WWF, we would need four planets to sustain ourselves today. And the US isn’t even the country in the world with the biggest ecological footprint – it’s lagging behind Qatar, Kuwait, the United Arab Emirates and Denmark.

That sounds difficult to achieve, to say the least. But it is also essential, because we simply don’t have enough of everything. The planet’s actual biocapacity (its ability to sustain human life by producing resources like crops, and absorbing waste) has fallen in tandem with the ecological footprints growing. In 1961, Earth could give us 3,21ha per person. By 2008, it could only offer 1,8ha per person.

With the world’s population estimated to reach over nine billion by 2050, in terms of current growth rates that biocapacity figure will fall even more. In Africa, the general ecological footprint actually hasn’t changed since the 1960s, but resources have still dwindled because of this same issue of a rapidly expanding population.

Africa also has a lower biocapacity because the continent is water-stressed. WWF predicts that issues around water are going to become increasingly evident and important, because water shortages impact people in a direct, immediate and tangible way that something like carbon emissions does not.

“We generally only respond when we feel the pain,” says Du Plessis – and water is one area where we feel the pain more and more. Already almost three billion people worldwide live in places where they experience water scarcity for at least one month a year.

Then there’s the question of the stuff in the water – food, that is. Between 1950 and 2006, the number of fishing fleets on the ocean increased by 10 times or more. But revealingly, the amount of fish being harvested has only doubled in that time. This discrepancy is telling, says WWF, and points to the effects of over-fishing on the world’s waters.

In terms of land resources, we are also running low. If we continue with deforestation at the current rate, it’s estimated that by 2050 we would have lost 232 million hectares of forest, or a land mass twice the size of the Democratic Republic of Congo. What WWF hopes for is to lose only 55,5 million hectares within that timeframe. “From 2020 onwards, we can’t afford more net forest loss,” says du Plessis.

While we can all agree that this sounds pretty depressing, the climate-change conference in Durban revealed the difficulty of getting political leaders to sign up to meaningful environmental action. Big business, with its eye on profit, doesn’t currently have much incentive to change its ways either. So what happens if we all just keep trundling on in the way we have been?

“The consequences will manifest at much greater cost, and they will be worst in developing countries,” says Du Plessis. “There is nothing fair or equal about this”.

But WWF is at pains to stress that this process is not inevitable. Says Du Plessis: “We’re not trying to describe how the ship sinks, we’re trying to show how to get into the lifeboats.” Those lifeboats, WWF believes, are found in measures like restoring damaged ecological systems and expanding protected areas – what they call our “natural capital”.

They advocate engaging in better-practice agriculture, removing waste from supply chains and, crucially, the scaling up of renewable energy. WWF says there are currently $550-billion awarded in subsidies to fossil fuels – subsidies which should be withdrawn in order to encourage reliance on energy via replenishable natural resources.

Du Plessis described his experience of being seated on a flight next to a man who worked for one of the world’s largest petro-chemical companies. He was keen to discuss ways to ensure more sustainable oil and coal extraction, but didn’t understand that Du Plessis’ vision was of a world entirely free of fossil fuels. “By 2050 we must be as close as possible to renewable energy,” he concluded.

WWF also calls for money to be used as both a carrot and stick when it comes to environmental negotiations. The environmental cost of doing business must be accounted for in all cases beforehand, they say, to ensure that this cost is not transferred to other communities. Countries should measure success beyond what their GDP is doing. Du Plessis says he feels positive about South Africa in this regard: “Our government is very awake, and very aware of taking this on board”.

There seems no escaping the critical truth that meaningful environmental change worldwide is dependant on a sea-change in political and corporate mood. Politicians often have little incentive to make the necessary policy shifts because their time in office is necessarily limited. They can pass on the problem to the next dispensation. What would make politicians act?

“We’re trying to penetrate the hearts and minds of civil society and leaders,” says Du Plessis, who adds that WWF attempts to approach statesmen rather than people holding current political office, in order to circumvent the mindset of “short-term-ism”.

They are clear that little will be accomplished without public pressure. WWF wants shareholders in companies to ask “difficult questions”, to give businesses a vested interest in acting to address environmental concerns.

In essence, what they want is to harness some of the civil society spirit witnessed in the Arab Spring and the Occupy movements, and turn that power towards extending the life of the planet. “Unless people feel, they don’t seem to act,” says Du Plessis. DM Photo: The power plant of Kardia in seen through the once garden of a destroyed house in the village of Charavgi in the valley of Ptolemais near the town of Kozani some 500 km north of Athens on September 29, 2011. According to a May 2007 WWF survey called “Dirty Thirty”, the Greek Public Power Corporation’s (PPC) power plants of Kardia and Agios Dimitrios are the EU’s top two polluting stations. REUTERS/Yannis Behrakis