D-Day for the ICC in Africa 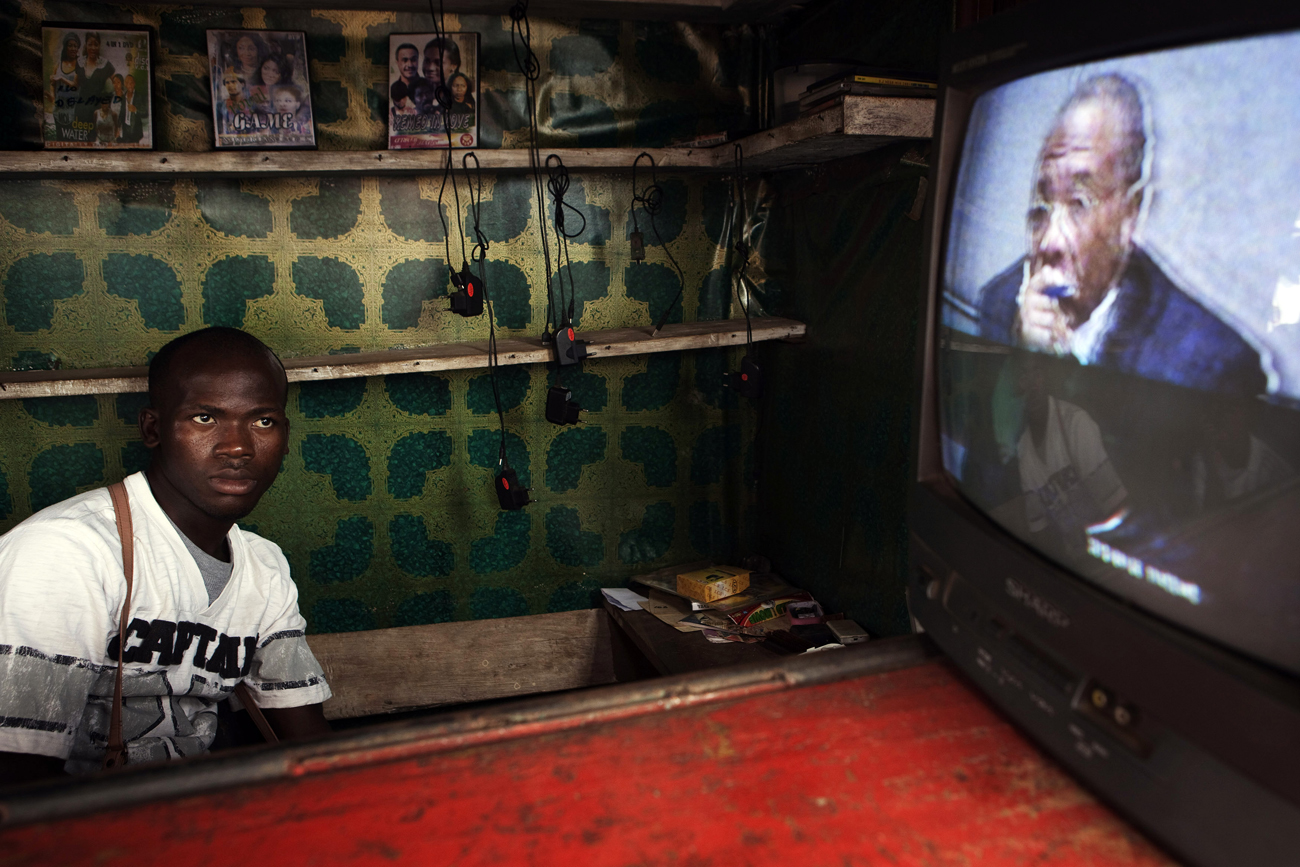 Africa and the ICC have an intense and complicated relationship. The African Union would like to change this and have Africa take responsibility for enforcing its own justice, and it’s meeting to do exactly this. But don’t expect the ICC to go anywhere yet. By SIMON ALLISON.

In Addis Ababa, the Ethiopian-flavoured African capital with a less than stellar reputation for justice, a select group of African lawyers, jurists and diplomats is meeting to discuss one of the most contentious issues: the International Criminal Court and how Africa should deal with it.

They’ll have a lot to discuss. Africa and the ICC have a short, but difficult history. The international court tasked with prosecuting the very worst of humanity, mass murderers and the war criminals, is a recent invention. This year, it’s only a decade old, but already its influence stretches far beyond its fancy courtroom in The Hague.

The court has been particularly busy in Africa. In fact, African leaders believe it’s only been busy in Africa. Look at its list of ongoing cases and situations being investigated by the court, and you will see a succession of African faces. There’s Joseph Kony, warlord extraordinaire and social media phenomenon, President Omar Al-Bashir, Sudanese president and the first sitting head of state to be indicted; a selection of top Kenyan politicians, including two presidential candidates and a few Gaddafis, among others.

There are no Asian faces, no white faces, no Latin American or Arab faces (Gaddafi, I will remind you, clung vociferously to the concept that he was African before he was anything else). This has created a perception that Africans are being unfairly targeted. “We are neither against justice nor against the court, we are against the way justice is being rendered,” said African Union Commission chairman Jean Ping. “Why is nobody else except Africans being tried by this Court? This is the question we are asking ourselves.”

Indisputably, the court does appear to have a bias towards trying Africans and investigating African conflicts. There is, however, some reason for it. The ICC is the product of a very delicate set of negotiations that resulted in the Rome Statute, an international treaty which among other things established the ICC. However, the court was given strict guidelines on how to operate and what exactly it could investigate. Its investigations are limited to those requested by a specific country, when it doesn’t have the capacity to administer justice itself and those referred to it by the United Nations Security Council. Much as it might want to, the court is at the mercy of international diplomacy. Countries with the smallest voice and least power are far more likely to be investigated than others. Unfortunately, most African countries fall into this category.

This is not necessarily a bad thing. After all, many African countries – especially those in or emerging from conflict – do not have the capacity to administer justice. They need help. Look at Sierra Leone, for example, which appealed to the international community to establish a special court to investigate abuses during its civil war. The government understood it had neither the resources nor the political stability to prosecute alleged war criminals, so it asked for support. The result was the Special Court for Sierra Leone, which recently delivered a landmark guilty verdict against former Liberian president Charles Taylor – the first former head of state to be successfully prosecuted in an international court.

So perhaps we should just accept the ICC’s help. The court’s next chief prosecutor, Fatouh Bansouda, certainly thinks so. And she’s African. “Anytime I hear this about ICC targeting Africa, ICC doing double justice, it saddens me, especially as an African woman, also knowing that these conflicts are happening on the continent of Africa. We say that ICC is targeting Africans, but all of the victims in our cases are African victims. They are not from another continent.”

This argument is unlikely to sway the delegations in Addis Ababa. The ICC is not popular among African leaders, who have been notoriously unwilling to enforce international arrest warrants. Bashir has had his warrant hanging over him since 2009, and this has not prevented him being welcomed in a number of African capitals. Perhaps some leaders are wary of acknowledging the ICC’s legitimacy, nervous that they too could one day end up before its judges.

As a result, the agenda of the meeting is heavily tilted in favour of finding a way to move war crimes and human rights abuses from an international jurisdiction into an African one. “The purpose of this meeting is to expand the jurisdiction of the African Court of Justice and Human and Peoples’ Rights so that it can deal with international crimes such as genocide, crimes against humanity and war crimes as well as trafficking in hazardous waste, illegal exploitation of natural resources and corruption,” said an African Union statement.

But not everyone is behind this African consensus. South Africa has been leading the small minority of countries in favour of enforcing ICC interdicts. Bashir knows he can’t come to Pretoria. Botswana too would arrest him, and now Malawi (under President Joyce Banda) asked not to be put in the difficult position of making a choice on the matter. Malawi’s capital Lilongwe will host the next African Union summit in July, and Banda has requested that Bashir send a representative in his place.

The chances of the pro-ICC lobby exerting much influence in Addis are small. However, there are other considerations that might work in favour of the ICC. Cost is a major factor. International trials cost tens of millions of dollars, money the African Union can’t afford. They also require a huge amount of organisation and oversight – something the African Union, running without an elected chairperson for its commission, is unable to do at present. And until Africa can provide a viable alternative, the ICC is duty-bound by its own regulations to continue its investigations and prosecutions in Africa.

So for now, as much as African leaders may whine about it, the ICC is here to say, and a meeting in Addis Ababa won’t be enough to change this. DM African Union meets over relations with ICC on Africa Review.

Is the ICC putting the Africa on trial on the BBC.

Photo: A street vendor watches a live broadcast of the verdict being delivered by a United Nations-backed court in the Hague convicting former Liberian president Charles Taylor of war crimes, in the country’s capital Freetown April 26, 2012. The court convicted Taylor of aiding and abetting war crimes and crimes against humanity, the first time a head of state has been found guilty by an international tribunal since the Nazi trials at Nuremberg. Taylor, 64, had been charged with 11 counts of murder, rape, conscripting child soldiers and sexual slavery during intertwined wars in Liberia and Sierra Leone, during which more than 50,000 people were killed. REUTERS/Finbarr O’Reilly.