Coffee with a conscience 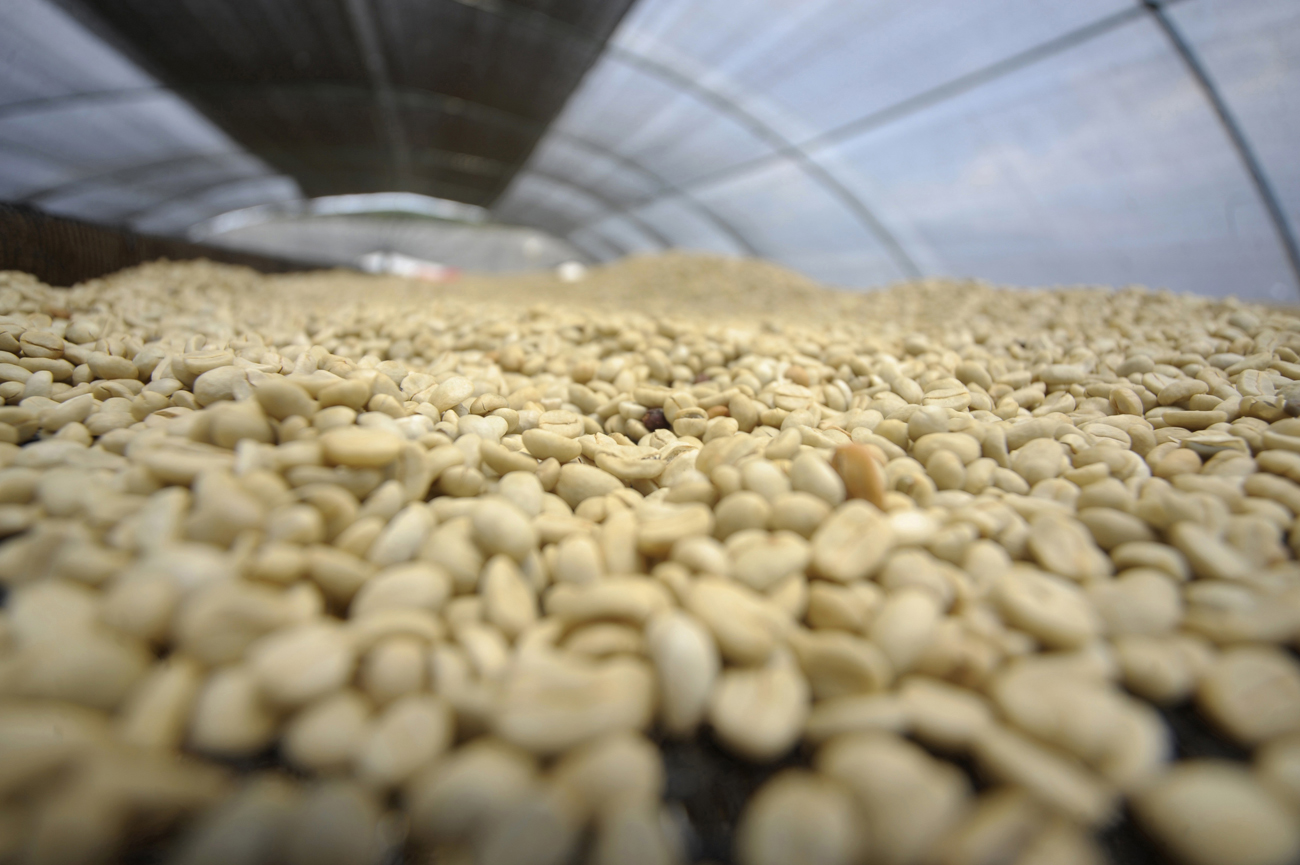 Next week is Fairtrade Coffee Week in South Africa. While this global movement for ethical supply chains and fair prices for farmers has long been gaining traction overseas, it seems that awareness among South African consumers still has a way to go. By REBECCA DAVIS.

The fair trade movement dates back to the 1960s when a number of US and European organisations decided to start trading directly with producers in developing countries cutting out the middle man and ensuring better prices for the suppliers – in particular, small-scale farmers in Latin America. In the 80s the concept of a Fairtrade label was introduced, so consumers could see at a glance whether what they were purchasing had been brought to the shop shelves in accordance with fair trade principles. Since then, the movement has grown exponentially, but it wasn’t until 2009 that it officially took root in South Africa, with the establishment of Fairtrade Label South Africa (FLSA), launched to actively promote Fairtrade in the local market and work on fostering South-South trade.

Fairtrade has the potential to be big business. The products it encompasses include wine, tea, coffee, cotton, chocolate and other food items. In 2011, sales of Fairtrade products in this country reached R73.2-million, a massive jump from the R18.4-million mark the previous year. The biggest sales were in wine and coffee. South African wines which have earned Fairtrade accreditation now include big names like Douglas Green, Spier’s Frieda’s Vine, and Van Loveren’s Five’s Reserve. Worldwide 60% of all Fairtrade wines sold are from South Africa. In terms of coffee brands, Fairtrade accreditation in South Africa has been awarded to a number of small roasteries: the Bean There coffee company, Ciro, Fabino and Puro.

Ahead of interviewing Fairtrade SA business manager Arianna Baldo, I carried out a quick, entirely unscientific experiment. I popped into branches of Pick ‘n Pay, Spar, and Woolworths to see how many of the coffee products they currently stock are registered as Fairtrade. In Pick ’n Pay, I came up empty-handed until I reached the Douwe Egberts line of instant coffee, which is marked as being “UTZ certified”. Some research at home indicated that the UTZ certification system is similar to Fairtrade, in that it purports to mandate “socially and environmentally appropriate coffee growing practices, and efficient farm management”, but it has been criticised for being “Fairtrade light” because it does not offer producers any minimum or guaranteed price for their crop, and as such is a cheaper option than Fairtrade for companies.

I asked a nearby shop assistant whether customers ever come in and ask for Fairtrade coffee. No, she said uncertainly.

My visit to Spar revealed they also stock Douwe Egberts, but that was it in terms of ethical coffee products. I gave Spar’s customer care centre a call to enquire. A very efficient-sounding woman explained that although they don’t routinely stock Fairtrade coffee, if I contacted my local Spar and asked them to order some in, they would happily do so.

At Woolworths I fared better, with their “limited edition, pick of the season” range of ground coffees sporting packaging promising that: “We believe in fair and equal trade…We pay our farmers directly to ensure that they receive a premium price… all coffee is farmed according to healthy environmental and socially sustainable practices.” This does not amount to formal Fairtrade accreditation, but one of the feathers in the cap of this year’s Fairtrade Coffee Week is that Woolworths has just agreed to stock Fairtrade coffee in all their “W” chain of coffee shops.

Speaking to Arianna Baldo, however, I realise that I’ve been looking in the wrong places: big South African supermarkets have yet to cotton on to Fairtrade coffee in any major way. “We’re working more and more with retailers, and hopefully it will increase,” she says. “It takes a while to switch supply chains, and we have to give time to the market.”

Where you will find Fairtrade coffee all over South Africa is in cafes, but you might not realise it because you don’t often know what type of coffee is being used. The hospitality industry is currently the dominant growth market for the sale of Fairtrade coffee in this country.

“In Europe Fairtrade is everywhere,” Baldo says. “In the UK and Ireland now, all the coffee sold by Marks & Spencers is Fairtrade. But Fairtrade in Europe started 20 years ago, so we are a bit behind. In five year’s time, hopefully it will be possible for South African consumers to go to the supermarket and have a lot of choice.”

In South Africa, we’re very good at producing Fairtrade products for export, with an eye on what’s being demanded by Europe in particular, but less so at persuading domestic consumers that they should be asking for Fairtrade products.

“Fairtrade relies on a strong movement of ethical consumers who want to change the way we trade, and improve it,” Baldo says. When Fairtrade SA sets out to convince a coffee company that it makes sense for them to seek accreditation, they point to the fact that it’s a good way for them to improve their relationships with consumers.

The accreditation process is fairly lengthy, and involves a full audit of the company’s supply chain by an independent audit firm. They look at aspects like labour conditions, a small-scale farm governed democratically, and adherence to environmental standards – not planting near a wetland, for instance.

This all begs the question: does a Fairtrade accreditation automatically make a product more expensive?

“There’s always a premium that you pay, but at the same time, price always derives from a multitude of different factors, like quality, packaging, labelling,” responds Baldo. “But the premium is very low for the consumer. For wine, the additional price is around 55c a bottle, and for coffee, it’s 70c or so a 250g bag.”

The aim of initiatives like Fairtrade Coffee Week is to build awareness about the concept of Fairtrade among South African consumers, to create a movement of people who want to know that the cuppa Joe they’re sipping on has been brought to them in an ethical, environmentally-friendly way, without screwing over any small-scale farmers. And for coffee lovers, next week’s a good week.

Events kick off on Saturday with a coffee and chocolate tasting at the Foodcorp Innovation Centre in Cape Town, followed by the official launch on Tuesday at the University of Johannesburg. There’s also a two-for-one special happening at the Bean There coffee shops in Cape Town and Johnnesburg all week. Further details are available at www.FairtradeSA.org.za, or find them on Facebook. DM