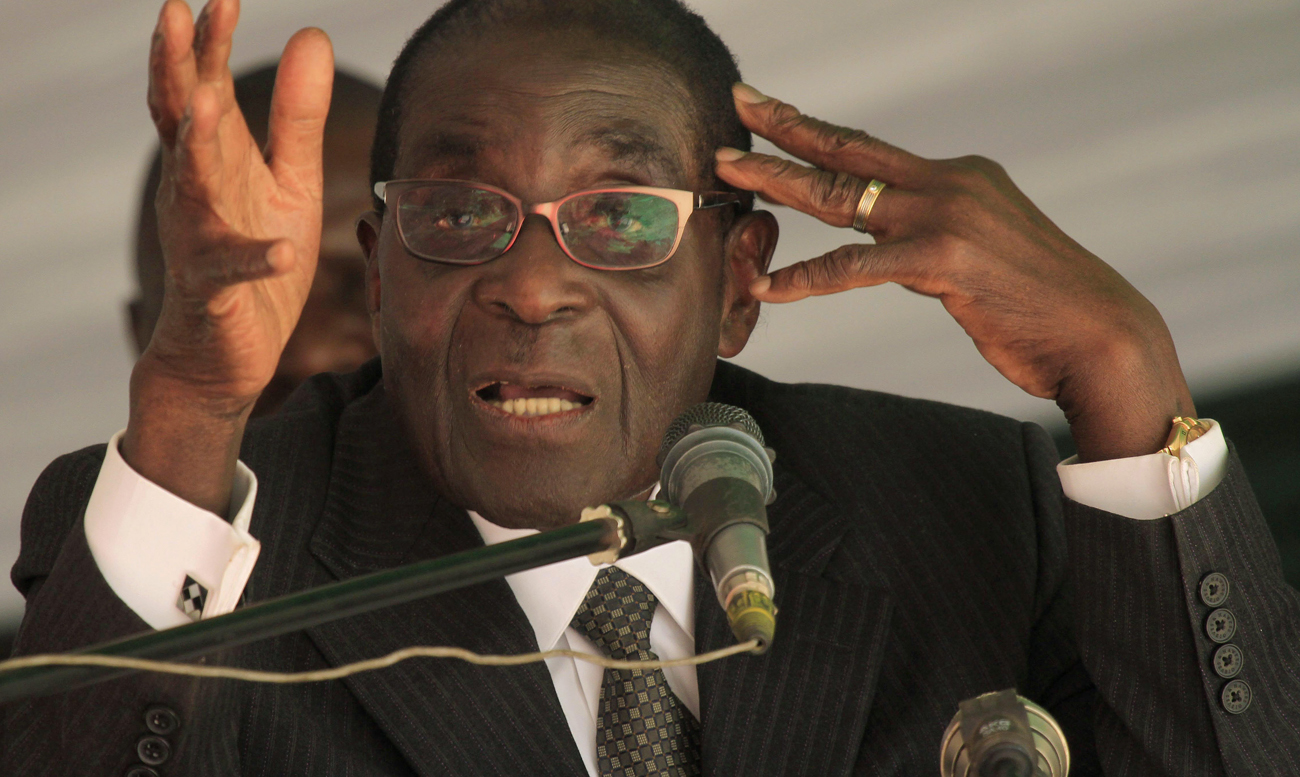 Almost overshadowed by the case involving NPA boss Menzi Simelane, a ruling delivered on Tuesday by the North Gauteng High Court delivered diplomatic shockwaves. It compelled authorities to investigate allegations of state-sponsored torture and crimes against humanity in northern neighbour Zimbabwe. The ruling also opens the door for other victims of war crimes to seek relief through the SA criminal justice system. By OSIAME MOLEFE.

Those accused of war crimes might have to strike South Africa off their list of vacation spots, thanks to a ruling on Tuesday in the North Gauteng High Court. The ruling compelled the National Prosecuting Authority and the SA Police Service, two of the four respondents, to investigate and consider prosecuting allegations of torture and crimes against humanity committed by members of Zimbabwe’s police force.

The applicants, the Zimbabwe Exiles’ Forum and the SA Litigation Centre,  brought the case after their request to the NPA for an investigation was rejected, seemingly on spurious grounds.

Delivering a lengthy and firm ruling, judge Hans Fabricius said his order was simply telling the NPA and the SAPS to do what was required of them by law. In this instance, they were duty bound to ensure that the purposes and objects of the Implementation of the Rome Statute of the International Criminal Court Act, the local law that gives effect to the Rome Statute, were discharged. This duty was to be fulfilled in accordance with the country’s obligation to investigate and prosecute perpetrators of international crimes in light of the information placed before the two bodies, he said.

The applicants had provided the NPA and SAPS with thorough and detailed information, including harrowing victim testimony, doctors’ letters – the legal precedent for an investigation and prosecution – and a list of the names of alleged perpetrators.

“In order for the respondents’ decisions to be rational, their decision had to be based on accurate findings of fact and the correct application of the law,” Fabricius said, before finding that the decision by the NPA and SAPS not to investigate was “unlawful, inconsistent with the Constitution and therefore invalid”.

The police had said they lacked the means and jurisdiction to investigate, and the NPA’s decision to accept that answer had divided the organisation. In court papers, Anton Ackermann, head of the NPA’s priority crimes litigation unit (PLCU), accused former NPA boss Menzi Simelane of acting intentionally to prevent him from making his view of events public, even though Ackermann was a named second respondent.

The unit is, by presidential proclamation, responsible for managing and directing investigations and prosecutions of international crimes.

Ackermann’s view was that, at the very least, the SAPS should have been directed to open a docket and take testimony from the complainants until such a time that the practicalities of investigating a crime that occurred in another country could be overcome.

The divisions within the NPA culminated in a frustrated Ackermann making the unprecedented move of filing his answering affidavit with the applicants’ papers because his employer had already filed without involving him.

“This judgment will send a shiver down the spines of Zimbabwean officials who believed that they would never be held to account for their crimes but now face investigation by the South African authorities,” the litigation centre’s executive director Nicole Fritz said in a statement. According to her, the ruling sets a broader precedent for South Africa’s duty to investigate international crimes wherever they take place.

The ruling theoretically means that, should another aggrieved group approach South African authorities with complaints of torture and crimes against humanity in their country, the authorities are duty bound to investigate and – depending on the strength of the evidence gathered – prosecute.

This may result in some embarrassing situations because diplomatic immunity falls away during investigations brought under the Rome Statute. Previously untouchable figures could be hauled in for questioning or arrested, creating a diplomatic nightmare for South Africa.

But on that issue judge Fabricius was pointed. “In my view it is clear that when an investigation under the ICC Act is requested, and a reasonable basis exists for doing an investigation, political considerations or diplomatic initiatives are not relevant at that stage,” he said.

By agreeing with the argument put forward by the applicant’s lawyer, Wim Trengove, the judge also pre-empted the argument that the NPA and the litigation unit lack investigative capacity and rely on the SAPS. Trengove argued that the litigation unit’s duty was to “manage and direct” under the ICC Act. Instead, the NPA abdicated its duty and left it up to the SAPS, who made the wrong decision, Trengove argued.

But holiday-making war criminals shouldn’t despair yet. The decision is still subject to appeal. NPA spokesman Mthunzi Mhaga said the authority would study the judgment, “scrutinise it and then determine what legal avenue to explore.”

SAPS spokesman Lindela Mashigo was more direct. He said, “We have observed the ruling and we are now studying the judgment with a view of appealing it.” DM