National Prosecuting Authority: Torn between the politics and the people of South Africa 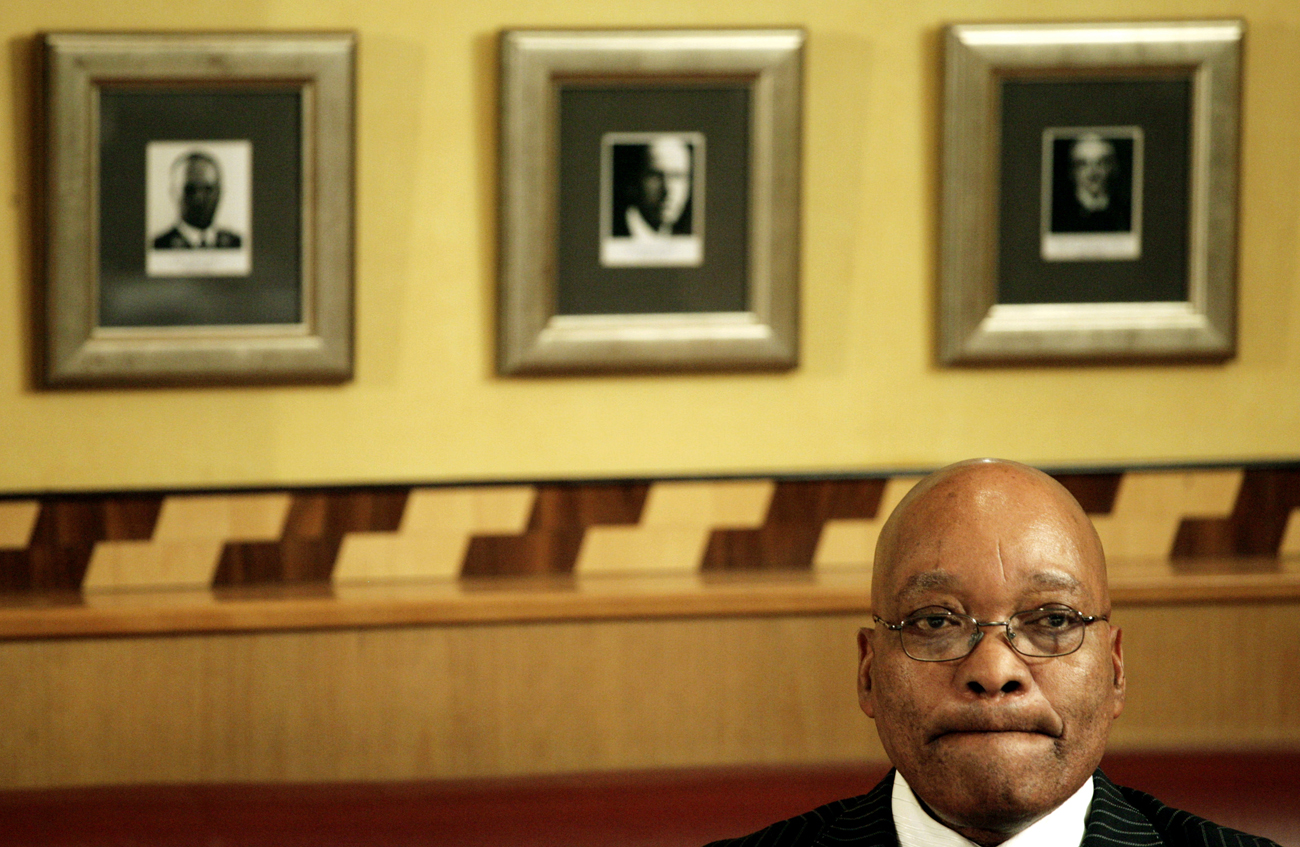 The narrative of events leading to the suspension of the NPA’s Glynnis Breytenbach is scary stuff. Now it’s emerged someone has also been trying to intimidate the prosecutor who refused to drop charges against Richard Mdluli. She’s planning to fight and SA’s culture of impunity is back in the spotlight. By GREG NICOLSON.

Breytenbach’s assailants seem to think she’s most vulnerable in her car. Perhaps it’s a chance to intimidate the head of the NPA’s specialised commercial crime unit in Gauteng without the situation escalating to obvious physical violence. And it gives whoever is intimidating her a chance for a quick getaway.

On 11 April, Breytenbach was shot at while driving on the N14 near an off-ramp as she drove to her home in Centurion, she told Beeld. Then, on 25 April, she said two BMW motorbikes tried to force her off the road as she made a trip to the gym.

The prosecutor said she reported the incidents to the Hawks instead of the SAPS because she couldn’t identify the culprits. But Hawks spokesman McIntosh Polela said an official case was not opened. They were not investigating the attacks nor would they provide protection. “She works for the NPA. They can talk about her protection,” he wrote to Daily Maverick.

NPA spokesman Mthunzi Mhaga told Sapa on Monday that “We are concerned about her life being at risk but also worried that the matter was never reported to our security and risk unit because she is still an NPA employee, although on suspension.”

“We’ll follow up the matter with the relevant unit to see how best to assist her,” but Mhaga did not respond to questions on Wednesday about whether the NPA was now providing protection.

The lead-up to Breytenbach’s suspension might explain why she thought it futile to report the incidents to her bosses. These incidents came after her stated opposition to the charges against President Jacob Zuma ally and crime intelligence boss Richard Mdluli being dropped.

Breytenbach came to the public’s attention as pundits said Zuma was creating a “phalanx of praetorian guards”. Mdluli, rumoured to have accrued favours from Zuma, wanted to return to work, possibly as the top cop. Fraud charges against him were dropped by the NPA in mid-December.

Despite a report of extensive allegations of fraud against him, he was reinstated as crime intelligence boss in March. It was a high-profile return that passed with scant explanation.

Breytenbach was responsible for the NPA’s investigation of Mdluli as well as other high-profile cases such as the arms deal. She opposed the withdrawal of charges. In February, she was issued with a notice of intention to be suspended.

She was suspended on Monday, although the letter was dated 23 April. It came after she wrote a memo last week stating her intention to go to court over the decision to withdraw the charges against Mdluli unless the NPA reconsidered.

African Christian Democratic Party MP Steve Swart said “something is seriously wrong” in the NPA. “It is very clear that this campaign of intimidation is linked to advocate Breytenbach’s involvement in high-profile cases, including her resistance to the dropping of charges against crime intelligence boss, Richard Mdluli, the (Independent Complaints Directorate) and Malema matters.”

Democratic Alliance MP Dene Smuts said two questions must be answered. If the suspension wasn’t a ploy to intimidate Breytenbach, why did the NPA wait so long to act on a past case? And how did the sequence of events leading to the suspension unfold?

The NPA said Breytenbach’s suspension is not related to Mdluli. “We dismiss those insinuations as baseless,” Mhaga told Sapa. Breytenbach’s lawyer Gerhard Wagenaar said the official reason for the suspension was her role in investigating an ugly battle over the awarding of mining rights in Sishen to Imperial Crown Trading over rival Kumba.

Breytenbach was forced to remove herself from the case after allegations that she was working in concert with Kumba and the Hawks to prove Imperial had fraudulently won the rights to mine in Sishen.

According to the Mail & Guardian, Imperial handed its complaint to former director of public prosecutions Menzi Simelane in the presence of Breytenbach’s direct boss, Lawrence Mrwebi. Instead of suspending her, it’s understood they agreed she would step down from the case.

Now many are asking why it took so long to suspend her and why it coincides with her threat to take the NPA to court over the withdrawal of charges against Mdluli. Wagenaar says Breytenbach didn’t abuse her powers and is considering all legal options.

The NPA has been tight-lipped on the suspension. Without explaining why or how it came about, it’s been interpreted as a move to defend Mdluli from prosecution, protect a Zuma ally, and maintain the presidency’s control over state intelligence agencies.

But Breytenbach says it will take more than a few potshots at her car for her to back off. “If it was an attempt to intimidate me, it was not successful,” she told Beeld.

Depending on her next moves, the NPA might be compelled to explain the suspect timing of the suspension and, if we’re lucky, why a man with allegations stacked against him enjoys impunity.

In the meantime, it might be wise for her to take a different route to the gym. DM Photo: South Africa’s African National Congress (ANC) President Jacob Zuma in a quiet moment during a newss conference after appearing in the Durban High Court, after the National Prosecuting Authority dropped all charges against him, on 7 April 2009. REUTERS/Rogan Ward.