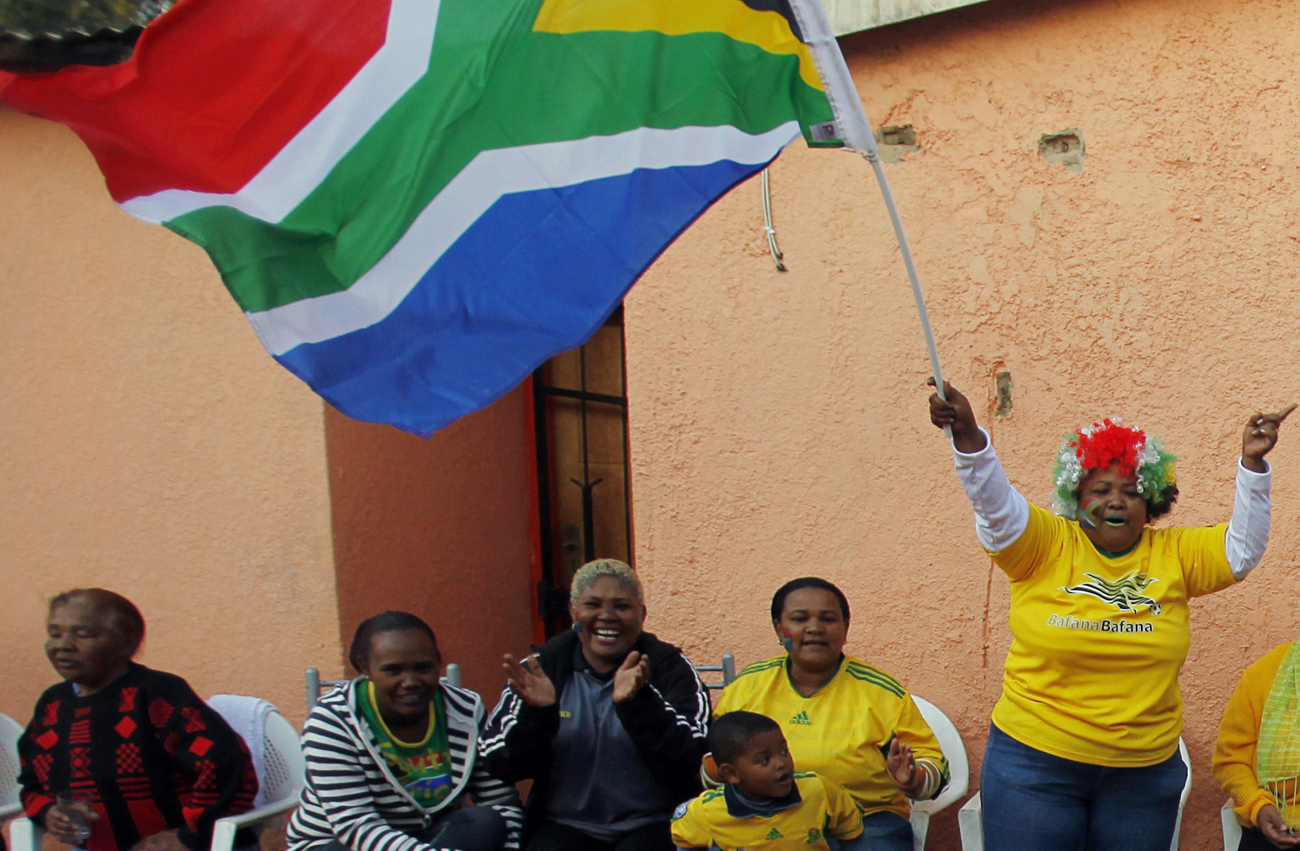 During a sideline conversation in court, an advocate in the e-tolling case mentioned that Judge Bill Prinsloo was gaining a reputation for being the “underdog judge”. On Saturday, he didn’t disappoint. ALEX ELISEEV unpacks a decision to halt “the most contentious project since the arms deal”.

In a hard-hitting ruling, Judge Bill Prinsloo stood firm against warnings of causing massive damage to the country’s economy, siding instead with the motorist on the road, whose life would become quite a bit tougher should the tolls go live at the end of next month.

He said, although he couldn’t measure the harm that would be caused to tens of thousands of people (We think it would be more like millions of people), he knew it would be substantial.

The judge criticised the notion that alternative routes were available and motorists could always hop out of their cars and use public transport. These options, he ruled, remain “hopelessly inadequate”, despite the government’s promises.

Again, just like he did in his ruling on urgency, he reminded South Africa how “inspired” he was by the public interest in the case – and the protest that went with it. How the vapour of a nation’s anger permeated a courtroom where 19 eminent counsels were battling it out with swords dripping in Latin.

Prinsloo’s ruling was a gift to a country that feels powerless against corruption in both government and the private sector. It was a gift to a nation where a minister used taxpayers’ money to visit a girlfriend in a foreign prison or where a police commissioner was jailed for corruption (but who may yet receive presidential amnesty).

In the midst of mounting hopelessness, this weekend Judge Prinsloo gave South Africans some hope.

At a media briefing shortly after the verdict, the Opposition to Urban Tolling Alliance (Outa) said the ruling sent a clear message: “Government must realise they serve the people, and not the other way around”.

The big question now is what will the country do with this gift?

Will it prove to be a turning point for civil society? Will it be the “start of a new consciousness”, as Outa suggests? Or will we play with this idea for a while, soak up the promise it offers, and then fling it into the pot of everyday life – a bubbling potjie of well-stewed disappointments? Does this judgment have the power to change a country’s psyche and to alter its path, even a little?

Already, economists have labelled the opposition to e-tolling as the “biggest tax revolt the country has ever seen”. After the ruling, Cosatu’s Zwelinzima Vavi beamed on Twitter: “Biggest lesson is that ‘people united will never be defeated’.”

Outa’s Wayne Duvenage, who cried tears of joy in court, delivered a powerful speech, saying: “One senses this may well be the start of a new consciousness within South Africa, where citizens are vindicated and their voices heard.”

He spoke of sleepless nights, when he lay in bed wondering whether the mountain they had chosen to climb could, in the real world, be summitted. Whether citizens could take their government to court over a project that has cost R20-billion and which, at least in the public sphere, has been sold as a done deal.

“But in the back of my mind, I knew that if this isn’t good for the people, it’s defendable,” he said. “It’s incredible to have the weight of the nation on your side.”

Duvenage said he hoped the ruling would turn out to be a deathblow for e-tolling, but acknowledged that the SA National Roads Agency (Sanral) had the right to fight on.

The treasury had told the court that, should this interdict be granted, it could put the project on ice until next year. This is because of the appeals that will almost certainly follow any decision reached by a full review of the project, it argued.

The review is not likely to start for a few months. The alliance will now use its victory to demand access to documents and contracts relating to the project and, most importantly, its inception. This will be like opening a treasure chest of information which, it hopes, will help prove its case that the project is fatally flawed.

It remains to be seen whether Sanral or the treasury will appeal the interdict, and whether it would stand up to the challenge in a higher court. It’s not clear how difficult it will be for Outa to get to the gold coins it seeks, despite the ruling. All the while, efforts to find alternative funding methods continue by, yes, the tripartite alliance – the ANC, Cosatu and the SACP – which are increasingly divided on the issue.

If the review gets underway, it will force government to defend and explain the entire project, allowing the public to watch the autopsy. If it fails to convince the court, the project could be scrapped. This, in turn, would affect whether e-tolling is implemented in other parts of the country.

To fight the next round, Outa will launch a fund-raising initiative. It can’t hope to fund a battle like this on its own, with its coffers already running dry. It will call on people to help it, and they almost certainly will. But will this ruling give birth to a new alliance altogether, one that will use the precedent set here to fight other fights? Will this case make legal history, as suggested? Will it change the minds of the more than 500,000 people who bought e-tags, thinking a project of this magnitude could never be stopped? And who are the people who bought e-tags? Will it breed a new type of activism, or at least boost the number of those willing to try? Or is it naïve to think so?

Covering the judgment, there was a feeling that somewhere the invisible cogs of history were clicking into a new gear. Only time will tell whether this comes to pass.

Judge Prinsloo said he wouldn’t travel too far into the merits of the case or into the dramatic postponement announced on Thursday. But it’s clear the delay of the launch – the fifth one – played in favour of the alliance.

During the review, the court will hear more on how much it will cost to chase motorists who refuse to pay and how many defaulters can be expected. There will be argument on whether the project makes economic sense and whether the burden of cancelling it – and paying back the loans – will ultimately fall on the shoulders of the people. Questions will be asked whether alternative funding methods were considered and whether government had enough information to make the decisions that were made. Whether there was enough public consultation.

All Prinsloo was willing to say was that a prima facie case existed to haul the project onto the operating table for a closer look. Perhaps this time the justice system takes the prima facie case and does this country a favour. DM