There’s water in them African wells 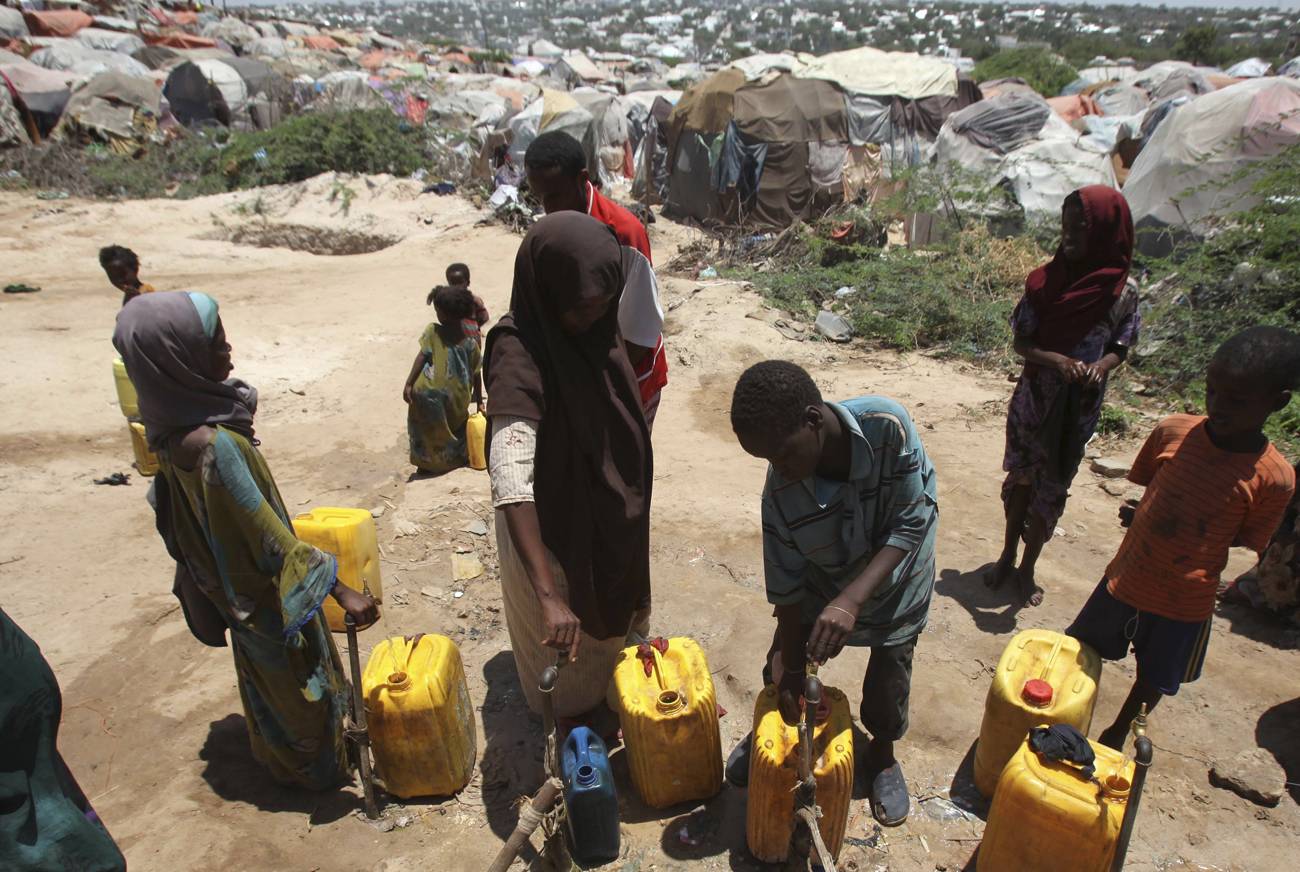 Scientists have mapped the continent’s underground water reserves and the news is mostly good. There’s plenty of water down there, but it’s only for drinking, not for irrigation. Making the most of it will require foresight, something at which our governments aren’t very good. By SIMON ALLISON.

This was not a ground-breaking study, but it was reassuring. The British Geological Survey, in conjunction with the University of London, has produced the first quantitative analysis of African groundwater.

For non-scientists (myself included), groundwater is water that’s not on the ground but in it. It’s the water that trickles down through the soil into the rock beneath, burrowing into tiny crevices and creating a layer of water-logged rock that’s called an aquifer.

The good news is that there’s a lot more water in these aquifers than there is in Africa’s rivers, lakes and reservoirs. In fact, there’s about 100 times more – enough to keep the continent from getting too thirsty for quite some time. The even better news is that most of these aquifers, particularly in sub-Saharan Africa, recharge themselves – they get refilled, by rain usually, as they get used, providing a potentially limitless water source.

Helen Bonsor, a hydrogeologist who participated in the study in the study, told iMaverick that there is sufficient groundwater across most of the populated parts of Africa to support low-yielding drinking water supplies sustainably. Water from aquifers can be accessed through properly constructed boreholes and even hand pumps in most areas. Not that this is news to Africans – most of the continent’s drinking water comes from boreholes and hand pumps anyway.

There is, however, a sobering element to the report’s findings. Despite the volume of groundwater, in most places there is just about enough for drinking and not for irrigation. “The work shows that potential for high-yielding supplies, as required for commercial-scale irrigation, is limited in Africa, and there is unlikely to be the kind of Green Revolution seen in South Asia,” said Bonsor.

In most of Africa, water can be extracted from an aquifer at a rate of about 100-300mm per second, which would allow the aquifer to keep recharging itself. This is fine for the provision of drinking water, but irrigation and commercial water use requires about 5 litres per second, meaning that farmers and industry will have to look to water sources on the surface.

That is, of course, if governments are sensible and put restrictions in place to protect Africa’s aquifers from depletion. The situation in North Africa, however, is a little different. Unlike most of sub-Saharan Africa, the aquifer here – even though it is by far the largest in Africa – is not recharged regularly. In fact, it hasn’t been recharged for 5,000 years. The climate then was a little wetter. This means that, for the most part, North Africa’s groundwater is a finite resource. Once it’s used up, that’s it.

But given the sheer volume of groundwater in the North African aquifer, there’s no immediate danger of this. The numbers are mind-boggling – in some parts, the water volume is equivalent to a lake with a depth of 100m. The survey will be welcomed in countries like Egypt and Sudan, whose governments are struggling to meet their populations’ water needs through their traditional water source: the Nile. And unlike the rest of Africa, this water can be extracted in commercially viable quantities, although, thanks to the limitations of current technology, this doesn’t always make financial sense.

The study came about thanks to funding from Britain’s department of international development, the government body tasked with administering overseas aid. It’s a good example of smart aid: funding an important project with a substantive outcome, giving Africa’s governments and academics the information they need to create informed policy, without dictating what that policy should be.

“There has been very little quantitative information on the volumes of groundwater available and how it will respond to climate change. Consequently, it is rarely taken into account when discussing water scarcity,” said Bonsor, highlighting the need for this kind of work.

Ultimately, though, studies like this are ineffectual unless they are actually taken into account, and this is where things get a little tricky. Given Africa’s development imperatives, and our leaders’ less than stellar reputation for foresight, the temptation to abuse the aquifers will be hard to resist. But resist it we must, unless we want to suck our environment dry – not something we can afford if global warming hits as hard as predicted. DM