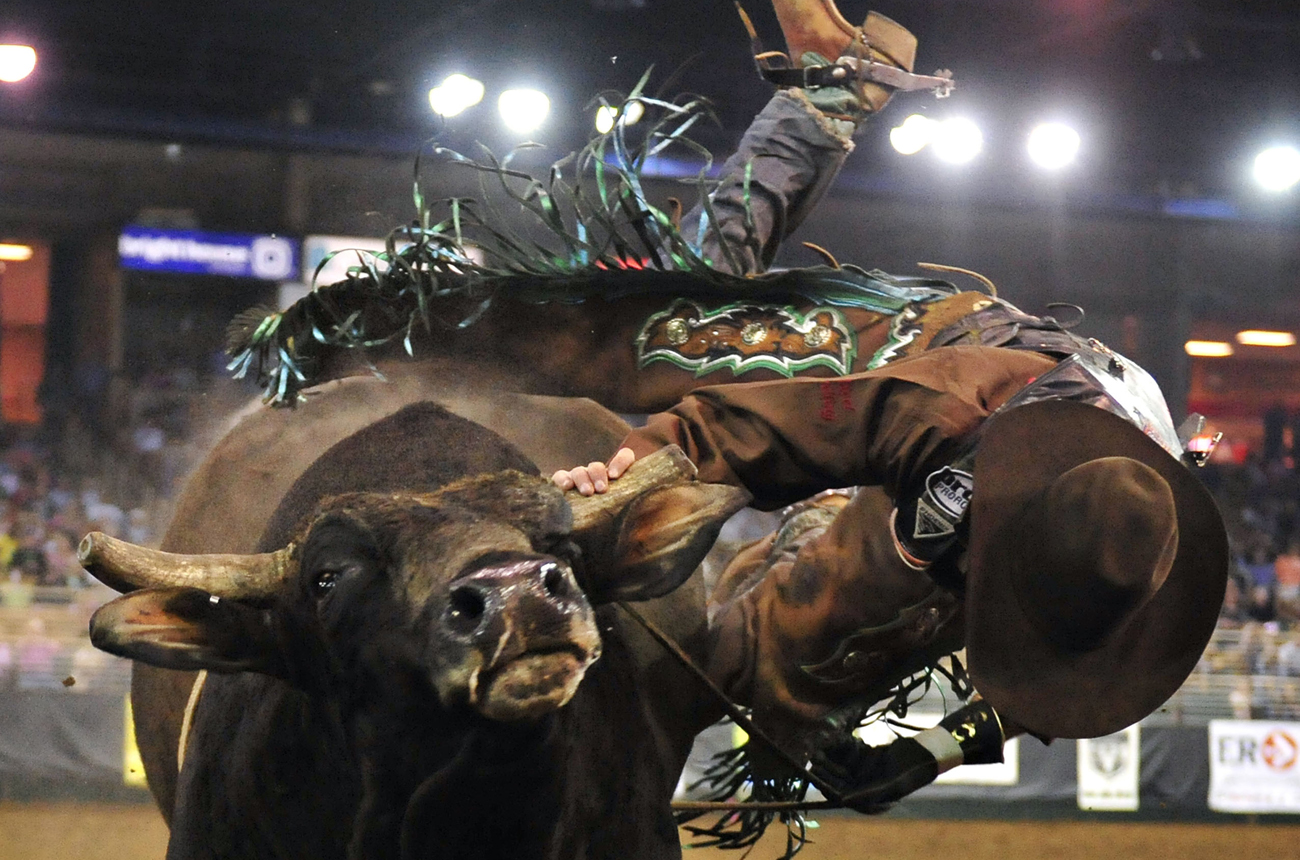 If you think you had a restless night, spare a thought for judge Bill Prinsloo, who will on Wednesday rule on the fate of the controversial e-tolling project. After a day of intense legal battle, the big dilemma he will have to solve will be whether a case has been made to warrant an urgent interdict. ALEX ELISEEV was in court on Tuesday and unpacks the arguments.

A lovely turn of phrase but perhaps an understatement of just how much anger and public interest the project has generated, and how much is riding on whether or not it’s allowed to launch next week.

Today, judge Prinsloo is due to rule on this “unprecedented controversy” and to announce whether he considers a court application to try and stop it as urgent.

The decision is a crucial one, with far-reaching implications either way.

If urgency is granted, the breaks are slammed on the launch while the entire project is reviewed. If Prinsloo dismisses the application, e-tolling gets under way and the chances of ever derailing it grow significantly slimmer. If the urgency argument collapses, the case will still continue, but well after the system goes online.

The organisation that brought the application, Opposition to Urban Tolling Alliance, has argued that allowing e-tolling to start equates to letting a bucking bronco out of its enclosure and then trying to push it back in.

It speaks of the nightmare of trying to refund people and of bringing a stop to the administration of the entire system.

On the other hand, the SA National Roads Agency and the Treasury point out the financial implications of interdicting the project, and the harm this could do to the country and its economy.

It will be a tough call and to understand it, one needs to explore the arguments at play.

Sanral and the Treasury are disputing urgency, mainly on the grounds that the court case is four years too late. They say a declaration was passed in 2008 and the subsequent years have offered many opportunities for court action.

They accuse Outa of playing a wait-and-see game, first hoping for a political solution and then using a court challenge as a last-moment intervention.

Their argument is that too much has happened and too much is at stake for the court to grant an application in the 59th minute of the 11th hour.

“Those who sit back and wait have to suffer the consequences,” Sanral’s advocate, David Unterhalter, said. “The court should not trouble itself further.”

Sanral and the Treasury further contend that the process was fair and open and that it did draw responses from the public during its inception phases. They say there was nothing obscure about it and any reasonable person would have objected at the right time.

But the counter-argument to this from Outa is precisely about obscurity, confusion and ambiguity.

Fighting back, Franklin told the court the application would have been launched earlier if the information needed was available. He spoke about numerous postponements of the project, which created doubt as to whether it would ever materialise.

He pointed out that Sanral only revealed terms and conditions, as well as regulations, over the past few months, leaving little time for the preparation of a court case. (Sanral yesterday announced new terms and conditions with several new clauses it claims address previous concerns).

In a nutshell, Outa believes Sanral is not ready to launch e-tolling because of the uncertainty surrounding exemptions (of public transport, for example) and the tariffs structure.

Franklin also argued that clarity about the launch date only came in February this year, thereby dismissing suggestions Outa timed the application to be heard just before D-day.

In conclusion, he explained that South Africans became aware of the true magnitude of the scheme way too late and questioned the small public response received after initial hearings, comparing it to the current outrage.

On a broader scale, Outa considers the entire system to be deeply flawed and far too expensive, considering how much money will be collected versus how much debt needs to be repaid. Outa claims the project could generate over R100-billion over 20 years, while only R32-billion, including interest, was spent on building the infrastructure.

Judge Prinsloo will have to weigh up these arguments and decide on whether Outa has managed to show exceptional circumstances and the possibility of irreparable harm to merit the urgency. Will he turn to the rulebook and stick strictly to the law, or accept Outa’s claim that challenging the tolls before all the details were known would have been like pinning jelly to a wall. We should know today.

Aside from arguments into the urgency of the case, several other administrative issues were dealt with yesterday.

The Treasury’s application to join in the fight was granted, while the Road Freight Association abandoned its attempt to become a friend of the court. Afriforum is still waiting to apply to do the same, while Cosatu’s lawyer told the court he was only there to watch the battle in case they decide to intervene later.

Meanwhile, in what was interpreted as an early setback for Outa, the court also dismissed with costs the association’s attempt to make amendments to the application. Sanral and the Treasury fought this, arguing the applicant was widening the scope of the case without giving them a chance to respond properly.

The Treasury’s advocate, Jeremy Gauntlett, argued that “law is all about hard choices” and about selecting what to include in a case and what to omit.

He compared the attempt to make the changes to trying to sneak a few extra “poisoned arrows into the quiver” at the expense of his client’s rights.

The new information being introduced relates to the tariffs and exemptions, but proved too complex to be admitted without a proper challenge. Sanral also threatened to ask for a postponement should the court allow the amendments, which – in a case like this – would have been detrimental.

Sanral’s legal team declined to speak after court but Outa was adamant the failed amendment attempt was not a serious problem and a case for urgency has been made. The questions is: will judge Prinsloo agree? DM