Partisan dust-up over rights of the disabled goes nowhere 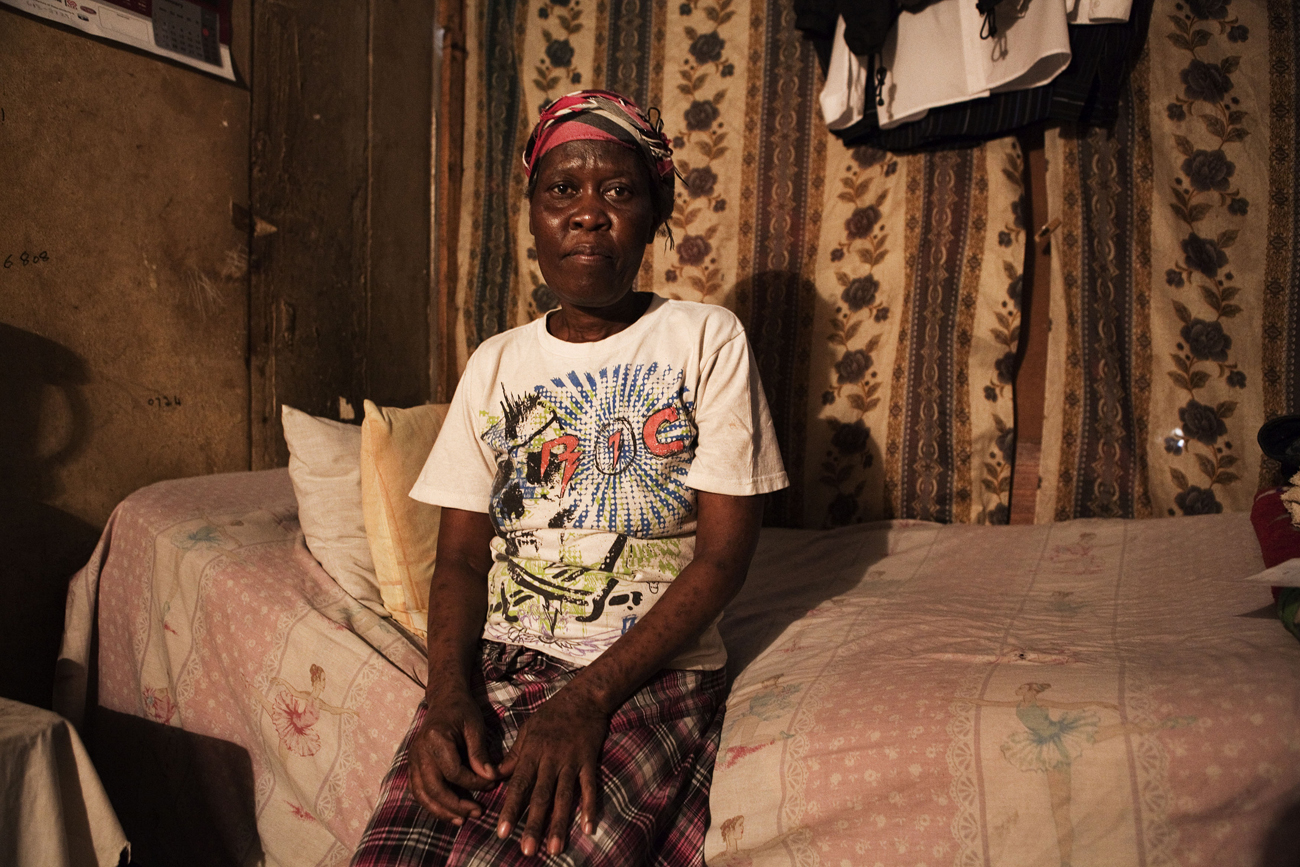 It’s hard to tell what tangible achievements the department of women, children and people with disabilities has made since President Jacob Zuma established it as a standalone department in his 2009 Cabinet expansion. Representations from the ministry paint a picture of a department still struggling to establish itself after almost three years of existence.

At a media briefing on Tuesday, minister Lulu Xingwana responded to the DA’s call for the SA Human Rights Commission to investigate her department’s failure to fulfil its mandate, particularly regarding realising and promoting the rights of people with disabilities. The minister described the DA’s complaint as an example of factual inaccuracies meant to mislead the public and denigrate government.

According to the Treasury’s estimates of expenditure, the department received allocations to the sum of R331.1 million between the 2009/10 and 2011/12 financial years. Most of this, excluding transfers to the Commission for Gender Equality, has gone to salaries, travel and advertising.

When pressed for the department’s tangible achievements, Xingwana emphasised that hers was a co-ordinating and monitoring department, and was not involved directly in delivering services. Its achievements should be measured by how well it has done in driving the government and private sector to empower the vulnerable groups the ministry represents.

However, these achievements predate the department. The convention was ratified in November 2007, when the department was a unit within the presidency, and the social grant for people with disabilities is paid out by the SA Social Security Agency in terms of the 2004 Social Assistance Act.

Xingwana admitted that the ministry under-spent by 66% in the rights of people with disabilities programme of the 2010/11 financial year, but attributed this to vacancies because the department was only a year old at the time. According to the annual report for that year, the department spent R2.9 million of the R8.6 million it was allocated on this programme. Almost half of this was spent on salaries for six people at an average of R480,000 per person. The department’s estimates for 2011/12 put this figure at R5.6 million for 10 employees out of a total budget of R12 million for the programme. That’s R560,000 per employee.

This is normal because the department relies on highly skilled workers, according to Xingwana. The department’s high expenditure on travel and subsistence is also normal because “the fact of the matter is that our mandate requires that we travel to provinces. Our co-ordination and monitoring work has an impact on our travelling budget,” she said.

Xingwana’s deputy minister, Hendrietta Bogopane-Zulu, added that the department’s staff travels extensively to help the country fulfil its international obligations on women, children and people with disabilities. She said it is government policy that flights in excess of six hours may be booked in business class.

Helen Lamoela, the DA’s shadow minister of women, children and people with disabilities, rejected this argument. She said this disproportionate spending on salaries and travel reflected the department’s skewed strategic thinking and priorities. Lamoela fired back after Xingwana’s Tuesday media briefing saying the minister struggled to identify five concrete ways her department has impacted on the lives of people with disabilities.

Arguably the most succinct assessment of the department’s performance since inception came from the auditor general’s report in the 2010/11 financial statements. “For all programmes selected, there was no clear and logical link between planned objectives, indicators and targets. This is a result of ineffective systems regarding performance management, at the initial planning phase, when objectives were determined,” the report said.

The relevant portfolio committee found similar problems with the department’s 2011/12 annual plan, meaning the department potentially spent another year measuring itself against objectives to which no logical link to its activities exist.

These issues aside, Lamoela has laid her complaint with the wrong body, according to ANC chief whip Mathole Motshekga’s office.

“[Lamoela’s complaint] is illustrative of an astonishing misunderstanding of the mandate of the commission and astounding lack of comprehension for the oversight role of Parliament. To outsource their parliamentary oversight function to a Chapter Nine institution purely for gratuitous political mileage, makes a mockery of the essential role of our Chapter Nine institutions and undermines Parliament’s constitutional mandate,” the chief whip’s office said in a statement on Monday.

Parliament, not Chapter 9 institutions, is responsible for holding government departments accountable, it said. However, Lamoela maintained that the human rights commission had confirmed its legal team would look into the matter.

When contacted, SAHRC media co-ordinator Motshabi Moemise would only confirm receipt of the complaint and said the commission was not yet in a position to say whether it would address the issue or not.

So what does this to-ing and fro-ing mean for the rights of SA’s approximately four million disabled citizens? Potentially, nothing. DM Photo: A South African woman sits in room she shares with her 15-year-old son in an abandoned building that is home to hundreds of foreigners squatting in the Central Business District of Johannesburg, on 3 March 2010.  REUTERS/Finbarr O’Reilly.