Sanral to SA: You can revolt any time you want, but you...

Sanral to SA: You can revolt any time you want, but you’ll pay nevertheless 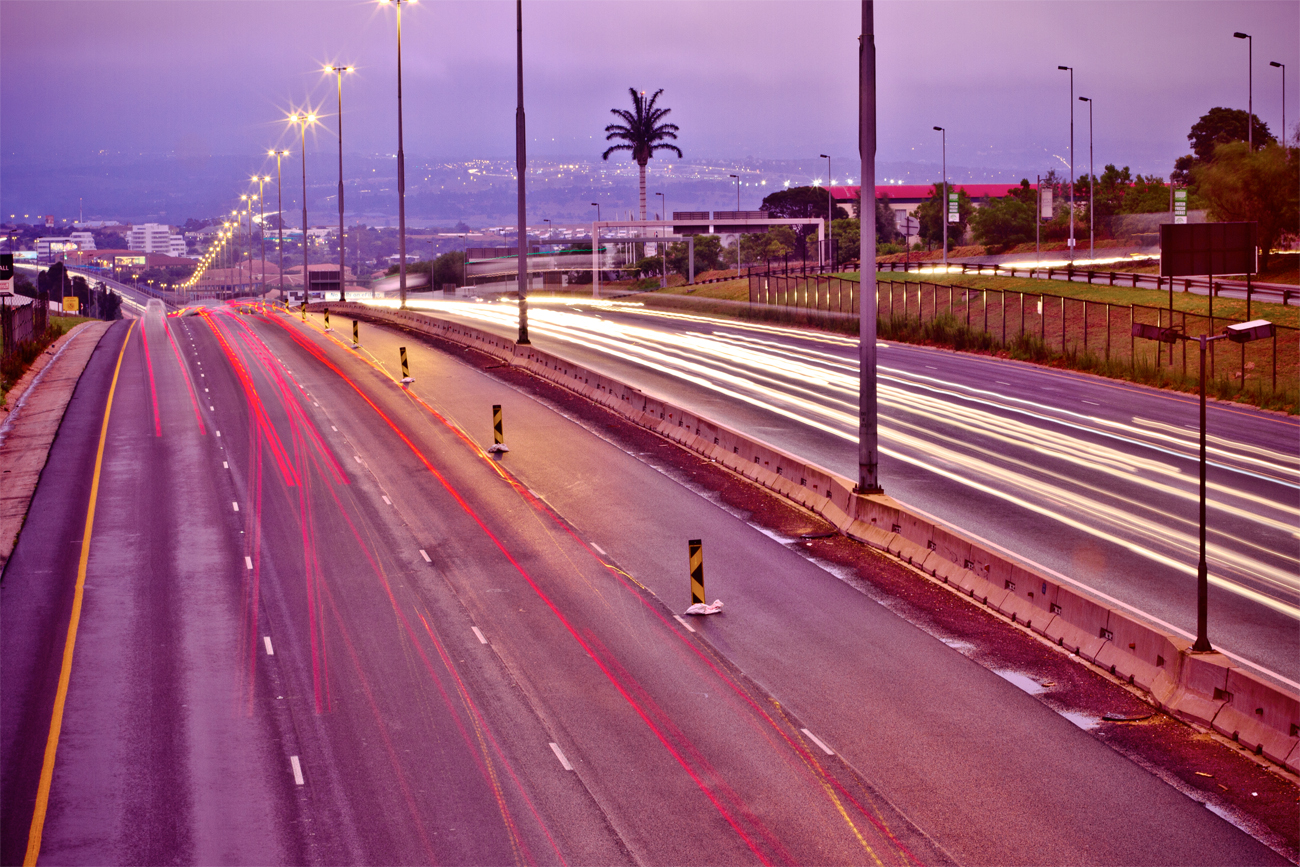 In a contest for the most hated organisation in SA, it would be hard to beat the South African National Roads Agency. Only weeks before Gauteng drivers will have to pay e-tolls to use their highways, the opposition has picked up on an unannounced price spike. By GREG NICOLSON.

Sanral seems to have come up with a new category for its e-toll system. The “alternate user” is someone who uses a tolled highway, on purpose or by accident, without registering with the agency.

Previously, there were cars without an e-tag, charged 58c per kilometre, and those with an e-tag, which receive the discounted rate of 30c per kilometre. But if you’re an unregistered, “alternative user”, you’ll be whacked R1.75 per kilometre.

It’s a move to force all those opposed to the system, including Cosatu, the DA, and a large portion of pissed-off Gauteng residents, to register rather than revolt.

“Clearly this new category rate of R1.75c per kilometre for the road user who chooses not to register their vehicle with Sanral will be seen as exorbitant and a bully-boy tactic to force people to register. One wonders on what grounds these gross variances are justified.”

Neil Campbell, the DA’s Gauteng transport spokesman, said national minister of transport S’bu Ndbele and Sanral had acted in an “underhanded manner”. “There have been numerous opportunities to introduce the issue at petition hearings, steering committee meetings, affected party meetings and most recently at the National Consumer Commission [NCC] hearing last week. But Sanral has, with absolute disregard for the public, never mentioned this punitive tariff. “

In fact, it indicated to the NCC that it would be amending its terms and conditions to be more in line with the Consumer Protection Act. The absolute arrogance and lack of transparent processes shown by Sanral to the public throughout the whole toll introduction is abhorrent.”

Sanral hit back through its press office by saying, “The DA’s interpretation of ‘alternate user’ and what it means suggests that the party was in something of a rush to issue another statement designed to sabotage GFIP [the Gauteng Freeway Improvement Project] and create confusion among road users.”

“What the DA fails to point out is that the ‘alternate user’ is in fact quite entitled to pay the standard tariff if he or she pays within the grace period. The grace period is defined in the Government Gazette as being within seven days from the date and time that the liability to pay an e-toll transaction arises. Users who do not register or who do not have valid and operational e-tags and who do not pay within seven days will, indeed, ultimately pay a significantly higher tariff,” said Sanral. Registered users should not have to subsidise the costs from unregistered users, it added.

It might be coercion but the reasoning holds some weight. What doesn’t is the announcement of new fees only two weeks before the system begins charging. Sanral points out that a year ago it said: “The non-payment of a toll tariff will result in additional costs such as, the levying of administrative fees, fines and/or prosecution in terms of applicable legislation. Frequent user discount and e-toll tag discounts will be forfeited in the case of the non-payment of toll tariffs within the prescribed time period.”

But the organisation has already been accused of lacking transparency and, whereas it did announce additional fees for certain circumstances, it’s unlikely to be a valid justification among road users for mentioning the R1.75 per kilometre tariff at the last minute, without announcing it publicly. It raises a number of new questions regarding the legal process of implementing the tolls and the practicalities around charging non-registered users.

Live testing of Sanral’s e-toll billing system has already started and tolling on roads that underwent construction through the GFIP is due to begin at the end of the month. Opposition groups have maintained calls to defy the system. Sanral says its opposition is “fear mongering” and offers “false promises”.

The showdown’s set for April 30, but Sanral decided not to wait. It has made it painfully expensive not to register, a salvo reaching both sides of the gulf between its leading enemies, the DA and Cosatu. DM Photo: Register rather than revolt because, if you do, you’ll pay dearly. Photo by Axel Bührmann.