Is there anyone willing to host Afcon? Anyone? 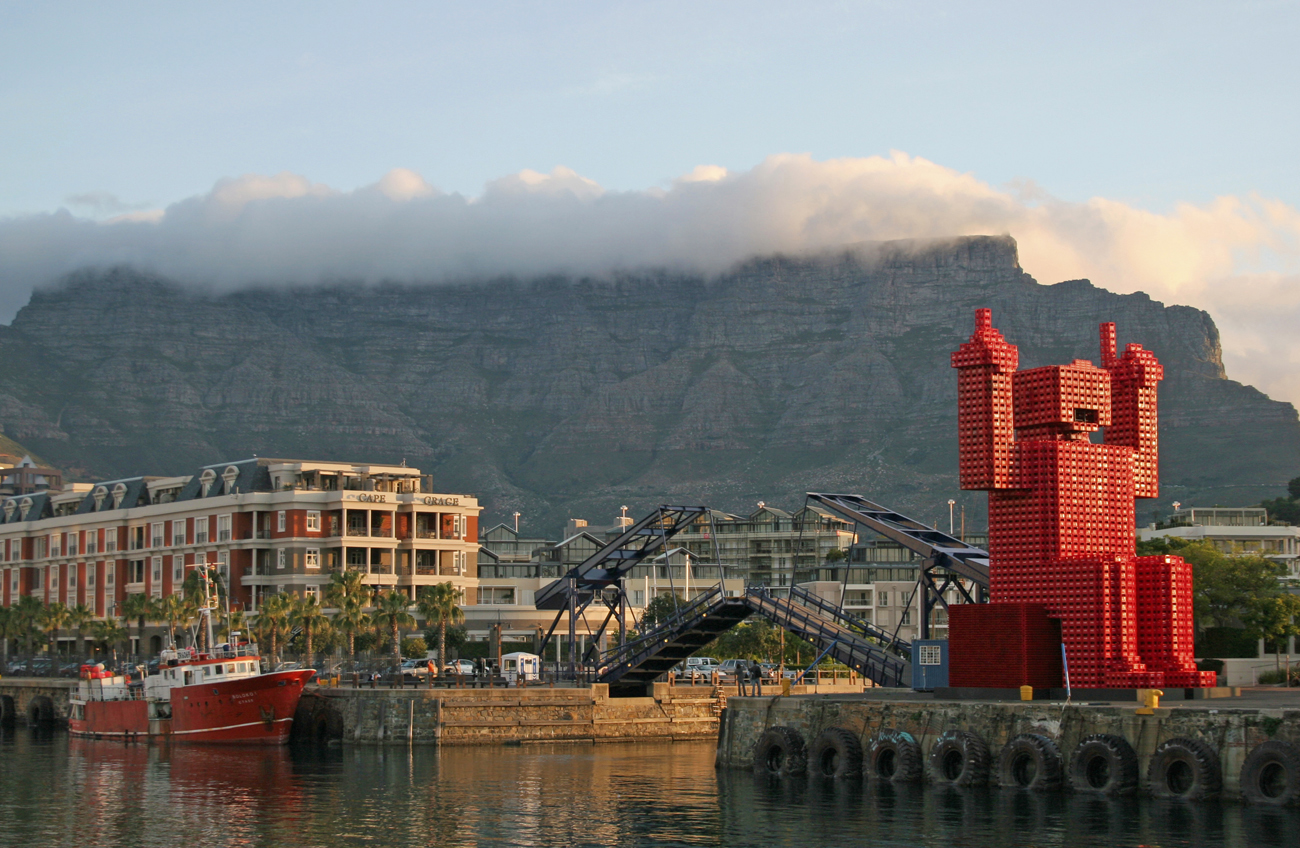 Wanted: South African cities to host the 2013 Africa Cup of Nations. Must have: ability to foot bill and assume full liability; willingness not to ask about return on investment. By REBECCA DAVIS.

At this rate, next year’s Africa Cup of Nations is going to have to take place in someone’s backyard. With Friday being the official deadline for cities to sign hosting agreements for the event, Johannesburg, Cape Town, Durban and Bloemfontein have not yet put pen to paper.

Afcon 2013 is increasingly looking like a party in desperate search of a venue, with the emerging picture that of an event in organisational chaos. Of course, the officials are singing a different tune. Sports minister Fikile Mbalula was all about damage control on Wednesday saying, “To suggest that the preparations for the 2013 Afcon in South Africa are in chaos will be to exaggerate”. Mbalula had to admit, however, that “it will be fair to say that we are running out of time”.

The football tournament requires five cities to host games. Bids from Rustenburg, Port Elizabeth, Johannesburg, Durban, Nelspruit, Bloemfontein, Cape Town and Polokwane were expected by the local organising committee (LOC) by Friday 13 April, with the body to decide on the five lucky cities by 20 April.

But by Thursday confusion was rife. The Johannesburg city council said it was withdrawing altogether because the city was “not in a position to host games”. But this version was contradicted by both LOC chief executive Mvuzo Mbebe and the Gauteng sports department, with the latter saying talks with Safa were ongoing in the hope of reaching an agreement. By Thursday, Durban and Bloemfontein had not signed hosting agreements either, with IOL reporting they were hoping the government would step in with an assurance of picking up part of the bill.

Cape Town, meanwhile, was taking a hard line. At a press conference on Thursday, mayoral committee member for tourism events and marketing, Grant Pascoe, set out the city’s position clearly. The City of Cape Town is “in principle supportive of the hosting of Afcon matches in the city,” he said. But its concerns were financial.

While initial estimates of the cost of hosting matches are at R27-million, Cape Town fears this could rise above R40-million. Costs include the bill for cleaning, preparation of football pitches, fencing and security, accommodation and transport for teams. What the city wants is a guarantee from the national treasury the government will cover at least 50% of these, which Pascoe believes is justified because “hosting Afcon was a decision taken by the presidency”.

A further concern is that if Cape Town were to capitulate on this issue, it would set a precedent for the city to foot the full bill for future sporting events, at the expense of ratepayers.

The second issue is that of potential revenues from the event. Executive director of tourism, events and marketing Anton Groenewald said there has not been sufficient information about this issue, and in particular no disclosure about the revenue-split between the Confederation of African Football (CAF, the body which runs Afcon) and the LOC.

Then there is the problem of liability. The City of Cape Town says it’s normal, in events such as these, for liability to be shared between the host organisation and the host city. In its current form, though, the hosting arrangement places all liability on the city. Groenewald gave the example of a team bus crashing into a private car. In that instance, he said, the car’s occupants would be entitled to seek recompense from the city. “The known costs are manageable, but it’s the unknown costs we cannot begin to estimate.”

In general, Cape Town says, the procedure for hosting Afcon has been a far cry from that of the 2010 World Cup. “Fifa was clear and upfront and the process was orderly,” said Pascoe. There was also more buy-in from national government. Groenewald believes the only way forward is for the LOC to hold an open plenary session with the bidding cities – something which shows no sign of happening just yet.

Meanwhile, Cape Town can’t escape a racial dimension to the dispute. LOC chief executive Mvuzo Mbebe, not surprisingly, ascribed the city’s recalcitrance to racism, telling the Cape Times, “Just because it’s Africa, now the costs are too high”. This accusation lost its strength when Durban and Johannesburg appeared to follow suit. The racism suggestion was adamantly rejected by Pascoe who said the paramount commitment was to make sure that money spent by the city was done to “drive economic growth, development and inclusion”.

Cape Town was to hold a teleconference with Safa in the hope of resolving the impasse, but is adamant it will not sign the hosting agreement until its concerns are addressed. “The ball is in Afcon’s court,” Pascoe said. This is the same stance Durban seems to be taking, with eThekwini speaker Logie Naidoo saying, “We have not refused to host the tournament. We are saying ‘no’ to the agreement in its current form”.

Libya was originally to host Afcon 2013 in February and March next year. Due to continuing upheaval, Libya made a deal with South Africa in September last year whereby SA would host 2013’s tournament and Libya would get its chance in 2017, originally earmarked for South Africa.

The Organising Association Agreement which formalised the deal was only signed on 4 April, with the announcement of the host cities delayed. At the time, CAF secretary general Hicham El Amrani ascribed the delay merely to “a matter of due diligence”. Now it seems there’s much more underlying it. DM Photo: Cape Town is yet to confirm whether it is happy to host the Afcon tournament. REUTERS.

Mboweni says he will fly structural reform flag at WEF in Davos, ‘fingers crossed’ on SAA

South Africa is stuck in a rut of rot and rhetoric

SAA puts assets on the block

The dirt on Deloitte’s consulting deals at Eskom, Part Two

Susan Comrie for amaBhungane
Save 14 mins